According to documents filed by Blige ahead of her upcoming divorce trial, she is arguing against paying Kendu Isaacs any spousal… 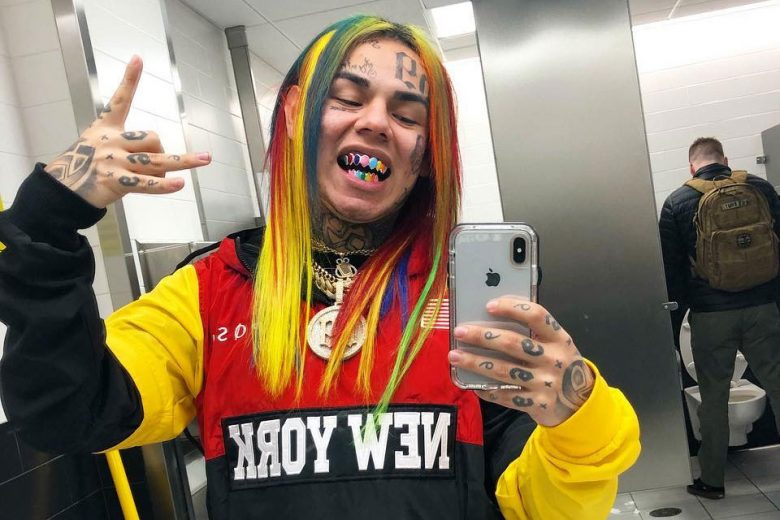 On Monday night, 6ix9ine announced that he was filming a video in Brooklyn and invited his fans to be a… 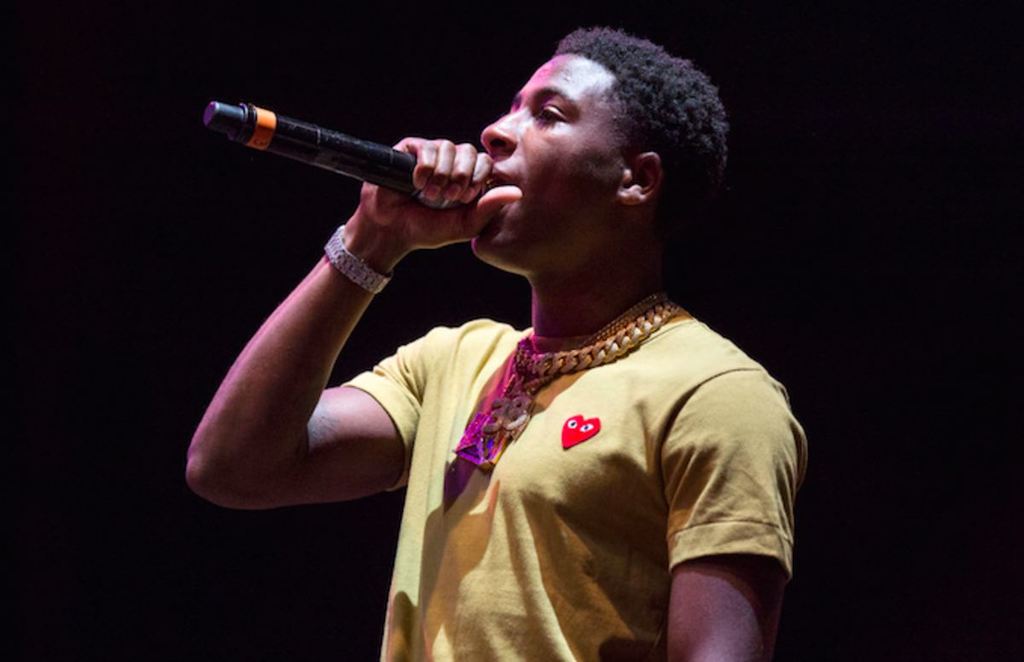 After being arrested on Saturday (Feb. 24) in Tallahassee, FL. for charges of allegedly committing assault and kidnapping, YoungBoy Never Broke Again was transferred to Ware County Jail in Georgia and is being held without bail, reports TMZ.

Billboard obtained county records that can confirm YoungBoy's custody and charges, which include two felonies, notably…

"Black Panther" is raking in big money at the box office — and now Disney is giving a cut of that back to children.

The Marvel Studios owner is donating $1 million to the Boys & Girls Clubs of America in celebration of "Black Panther's" financial success. The donation will support the organization's youth STEM programs, according to a news release. 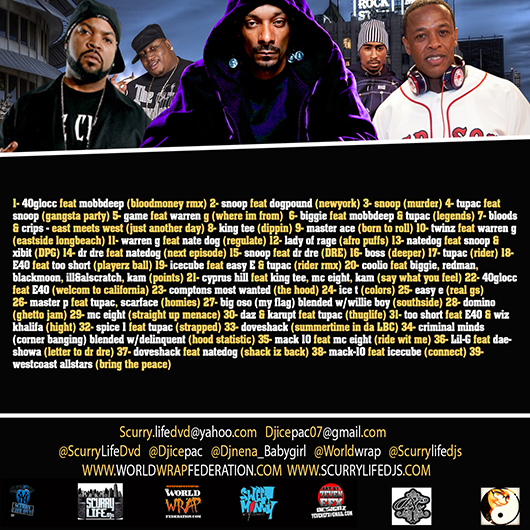 Drake’s Lyric Notebook From ‘Degrassi’ Days On Sale For $54K The beaten-up purple spiral notebook — containing about 12 pages of lyrics, including what appears to be the rapper’s homage to Biggie Smalls’ “Ten Crack Commandments,” titled “10 Mack Commandments” — is being sold through Moments In Time.

Gary Zimet, owner of Moments In Time, told TMZ that a member… 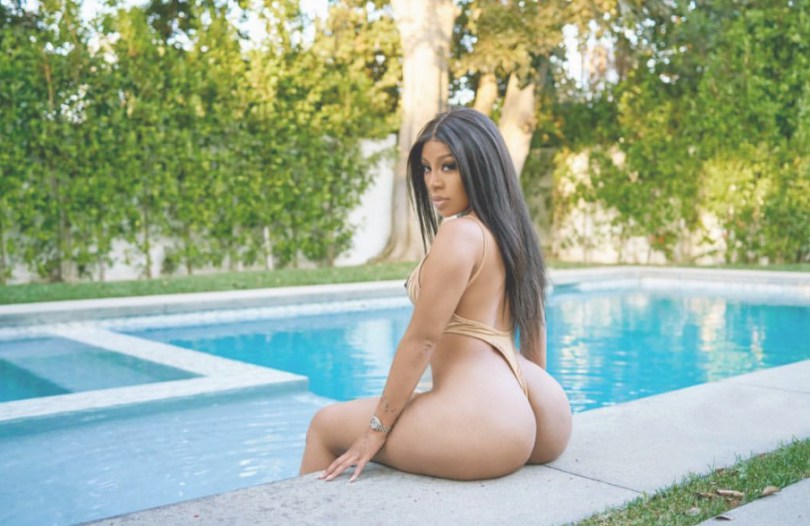 When it comes to K. Michelle’s “illegal” butt injections, there might have been gain, but there was also serious pain.

“I didn’t start to feel any pain or have any issues until like a year ago and my health just started to decline,” K. Michelle, 33, told Dr. Oz in an interview that will air Tuesday about why she decided to remove her injections. “I had seen some… 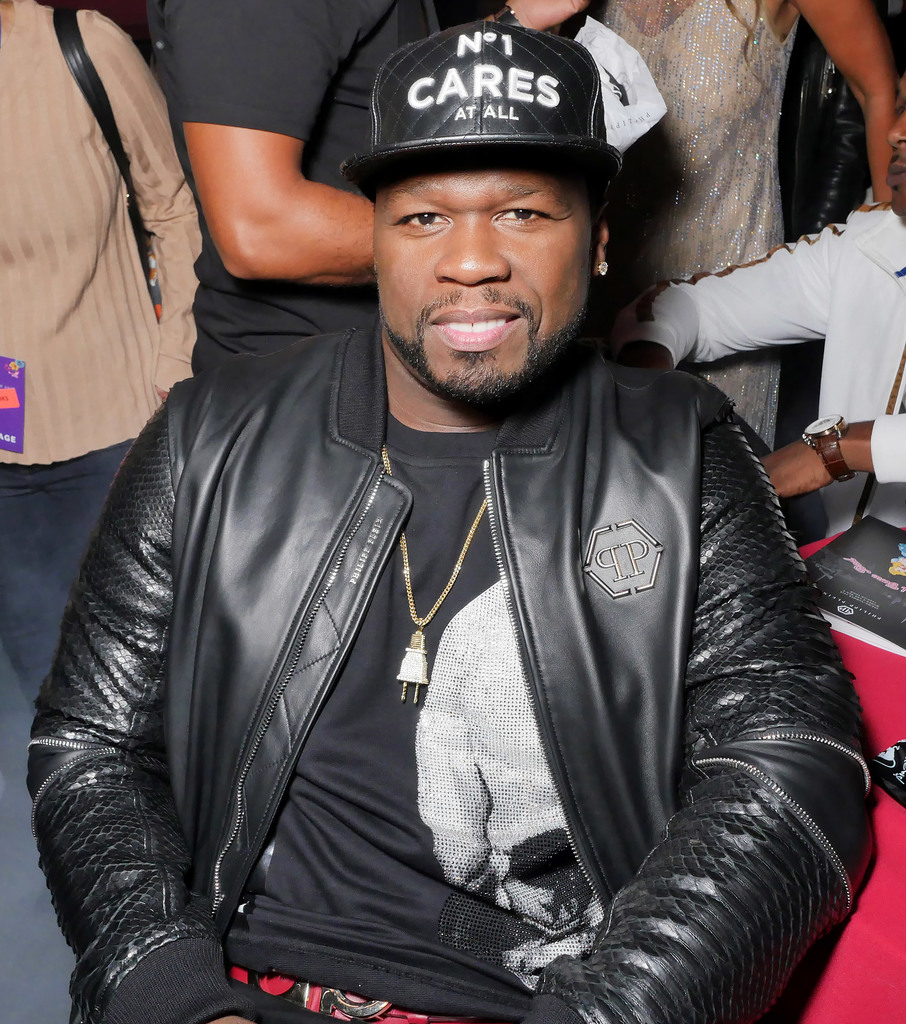 The “In Da Club” rapper admits that “recent media reports have falsely stated” his investments with Bitcoin, according to new documents — obtained by Page Six via The Blast — that were filed in Connecticut as part of his ongoing bankruptcy case. The truth is that 50 Cent “never owned, and does not own, a… Bill Cosby‘s daughter Ensa has died. She was 44.

Esna passed away Friday night from complications of renal disease in Massachusetts, where she lived.

“The Cosby Family thanks many people for their prayers for their beloved and beautiful Ensa,” Cosby’s spokesman Andrew Wyatt told The Post.… “Writing ‘Becoming’ has been a deeply personal experience,” the former first lady tweeted. “It has allowed me, for the very first time, the… 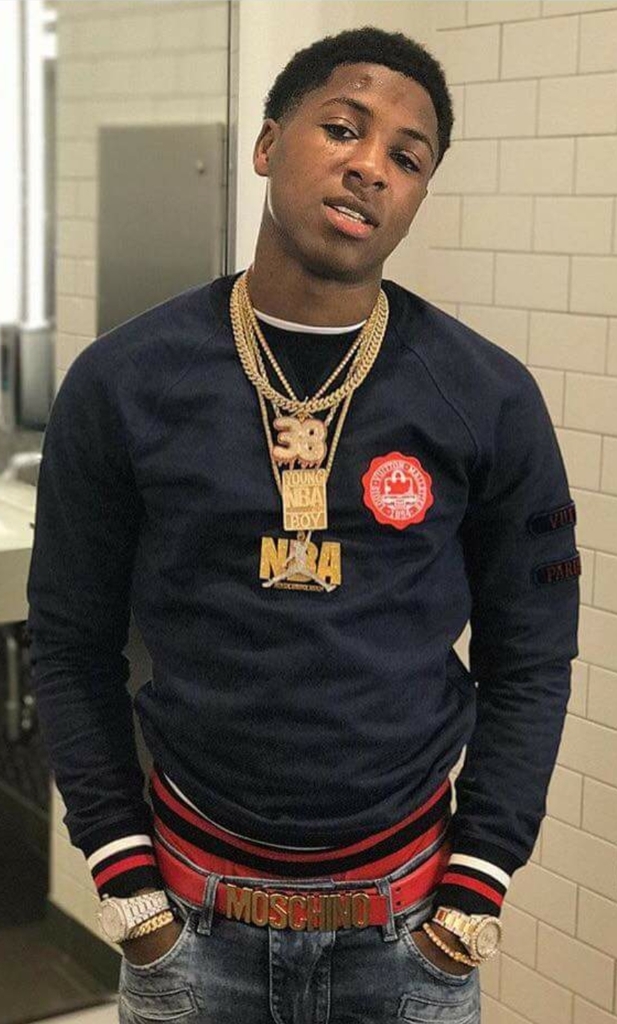 Video has surfaced allegedly showing rapper NBA YoungBoy Never Broke Again getting in a physical altercation with his girlfriend Jania at a hotel in Waycross, George just hours before he was arrested. The clip, which arrives via TMZ, shows a couple getting in a very heated dispute in a hallway beginning with the male body-slamming the woman. Afterwards, the woman appears to… 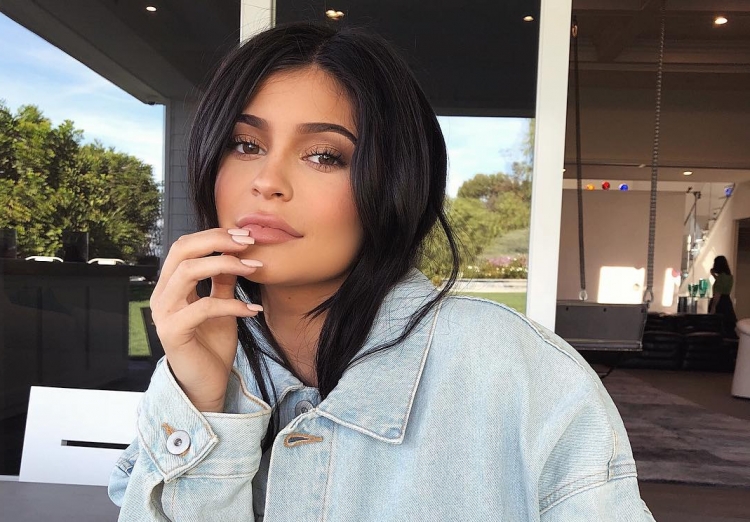 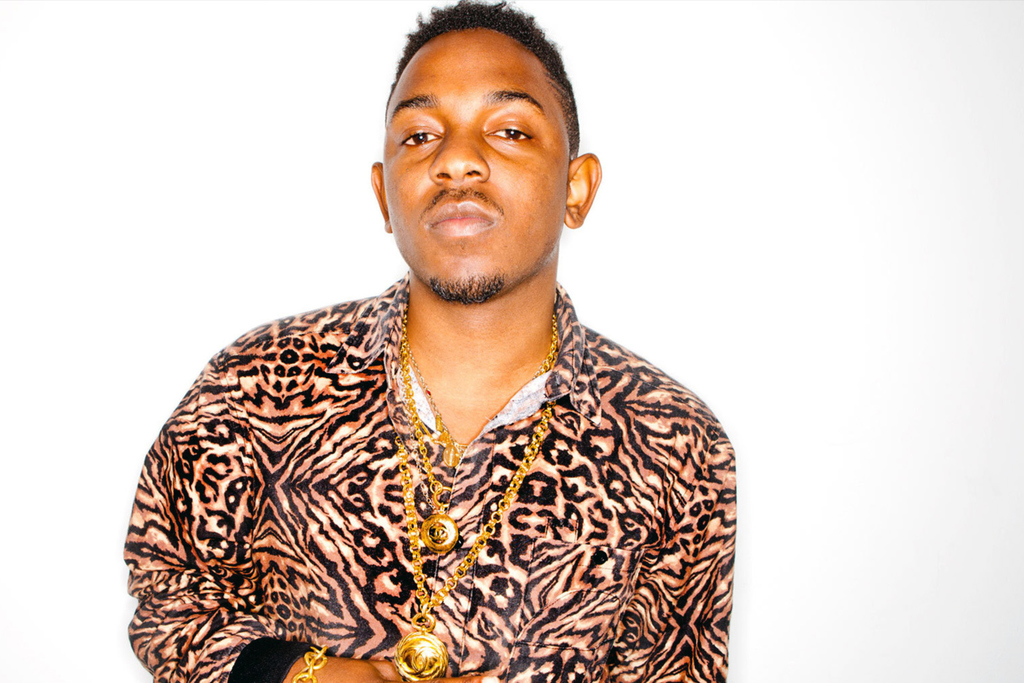 It looks like Kendrick Lamar is ready to showcase his acting skills. After curating the Black Panther soundtrack alongside TDE CEO Anthony “Top Dawg” Tiffith, Lamar hopes he can extend his collaboration with Marvel outside of the studio.

The “HUMBLE.” rapper explained to BBC Radio 1’s Clara Amfo on Thursday (Feb. 22) that he wants to land a cameo in the suspected…

Tamar Braxton Clears Up Rumors About Her Marriage 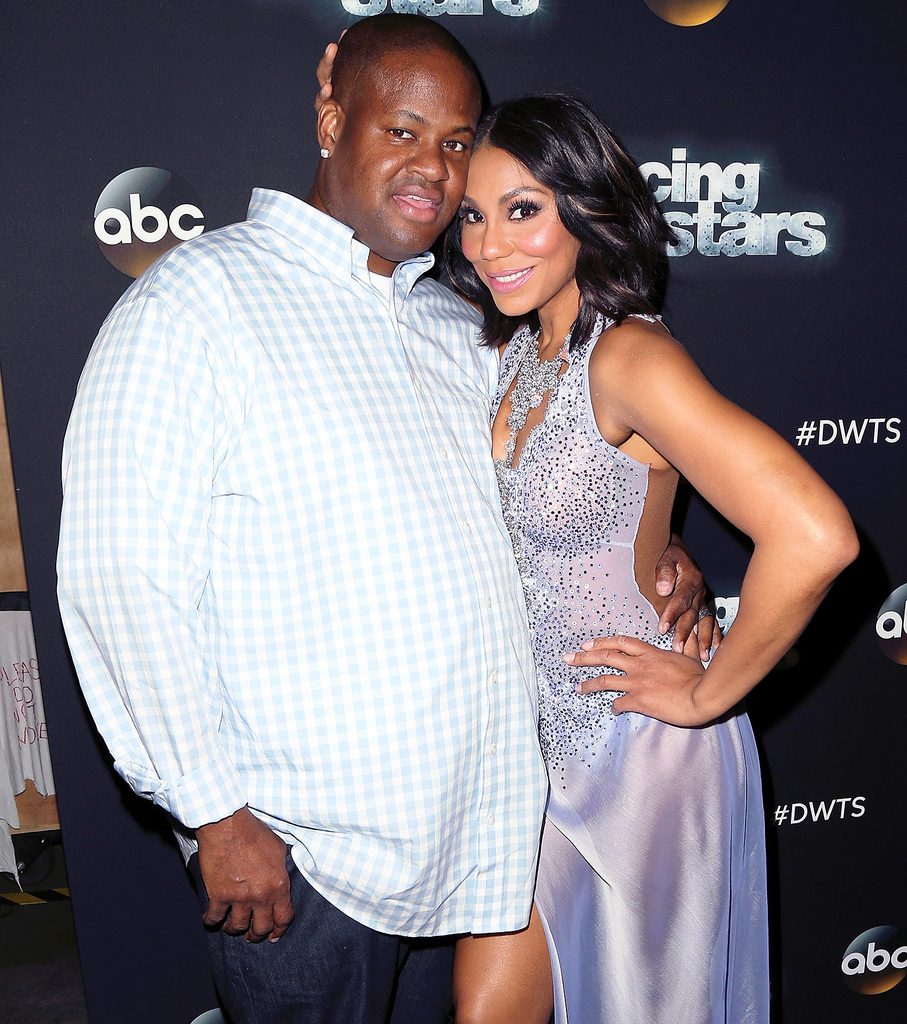 Tamar Braxton is working with her ex Vince Herbert to make their post-split relationship work.

“I have a regular marriage and like everyone else, things happen,” she said while guest co-hosting “The View” on Friday when asked about her high-profile breakup from music exec Herbert. “In my marriage it was just to a point where I felt like divorce was the only option… 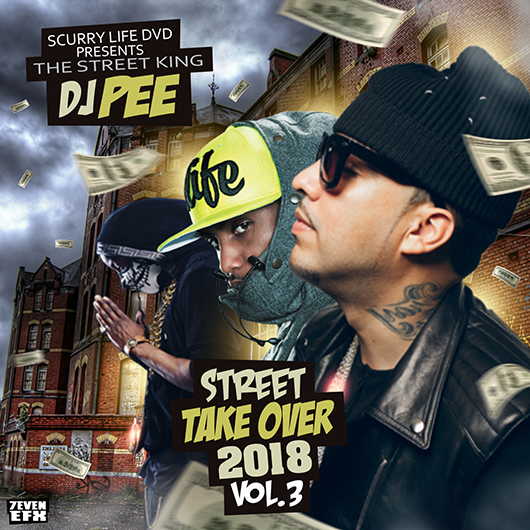 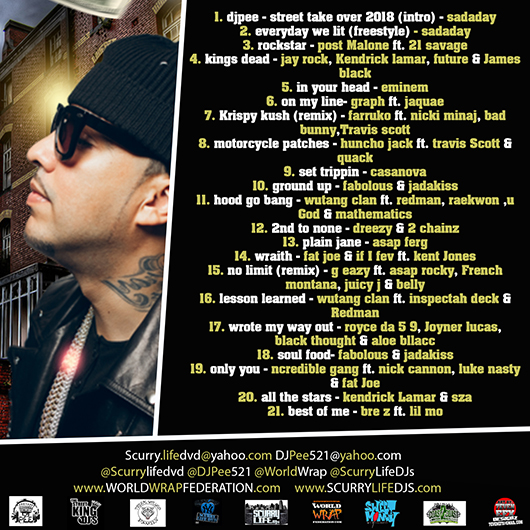 Mary J. Blige And Common To Perform At Academy Awards “We’re excited to have these talented artists showcase the powerful contribution music makes to filmmaking,” De Luca and Todd said.… “Martin” star Tisha Campbell-Martin has filed for divorce from her husband after 22 years of marriage. 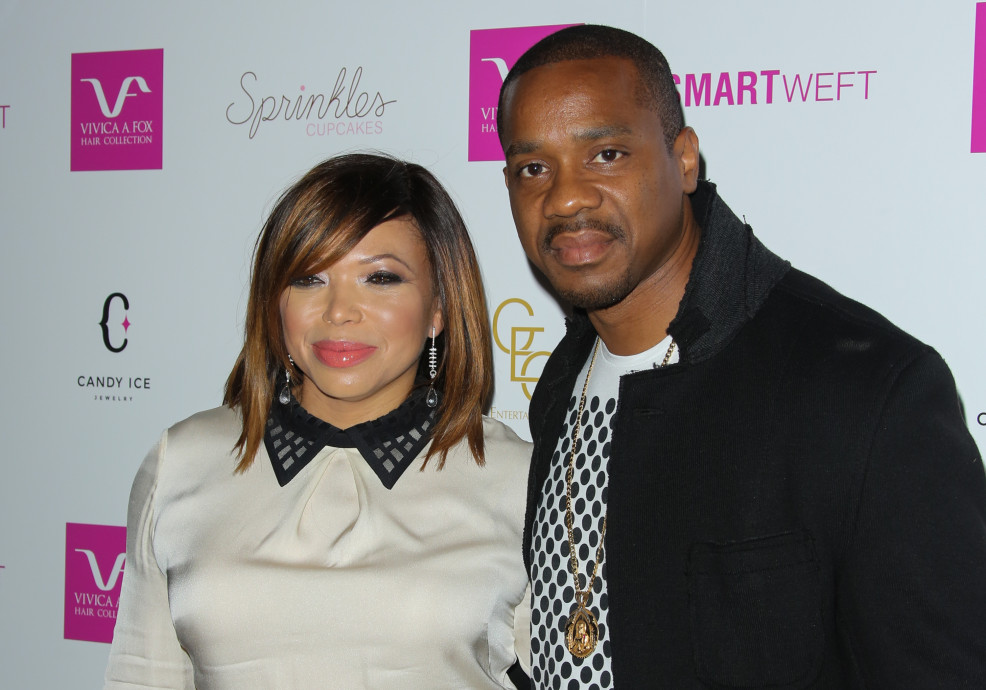 “After 27 years of being together… 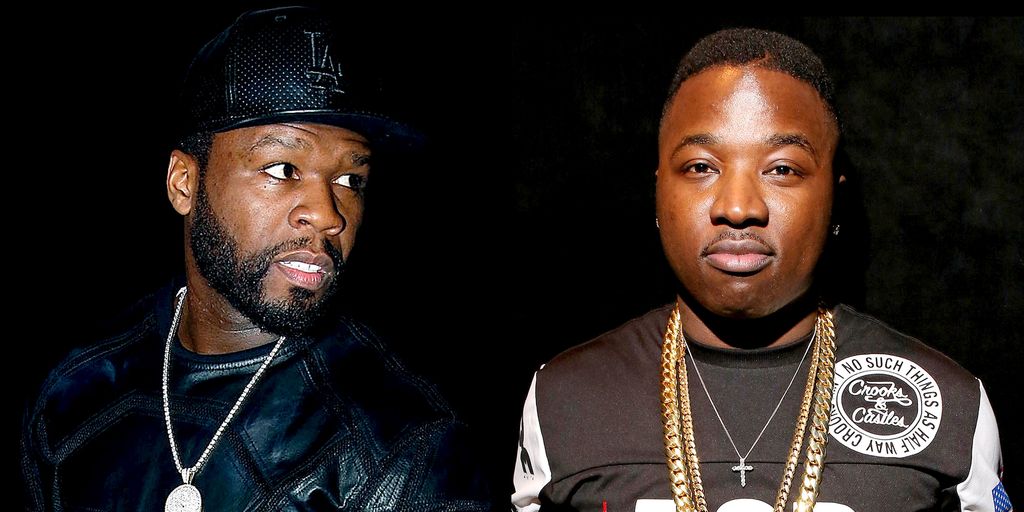 Troy recently went on The Breakfast Club where he tried to explain what he was doing was not snitching. Saying if it was your life or theirs, you would probably testify too. 50 Cent posted a meme on Instagram asking Troy Ave if he was going to keep working like Rick Ross.…

Quincy Jones Is Sorry For What He Said 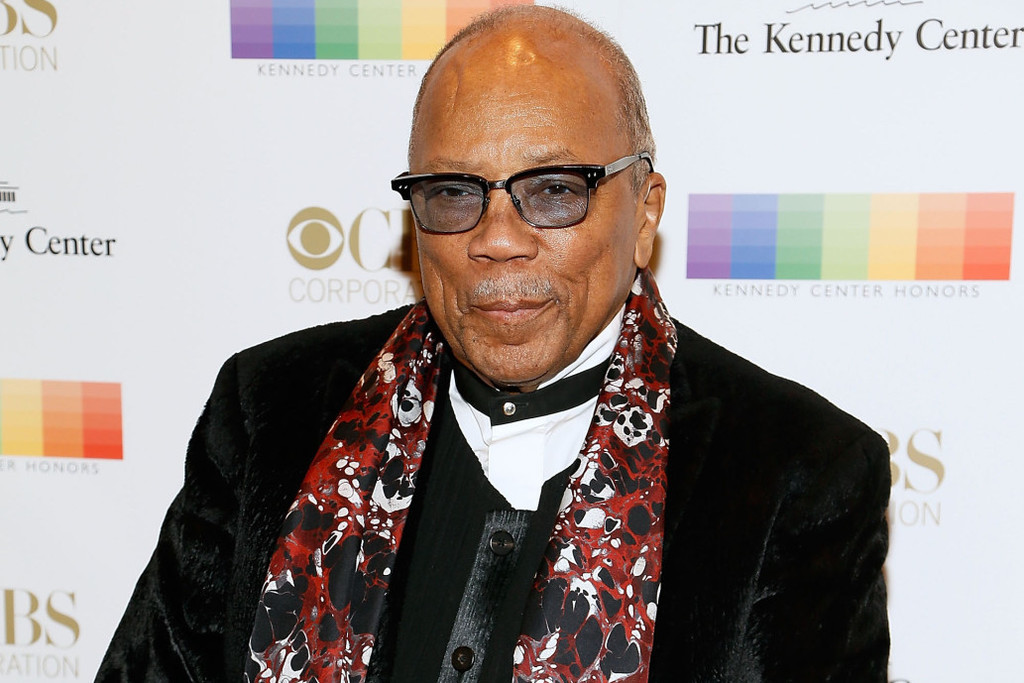 The music legend, 85, says his six daughters staged a “family intervention” for him about his recent behavior.

“I have learned my lesson,” he shared on Twitter Thursday. “Let me tell you, I’m so grateful for my daughters because they aren’t scared to stand up to their daddy. I am… 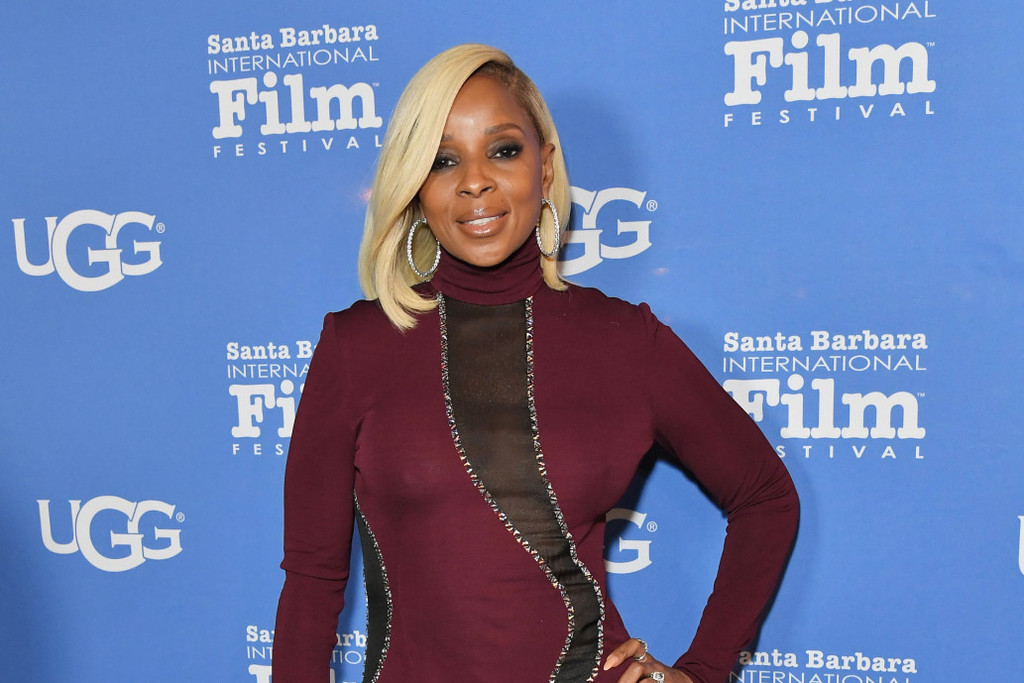 Singer-songwriter Mary J. Blige is in contract to sell her gated estate in the affluent New York City suburb of Saddle River, NJ, for a big loss, Gimme Shelter can reveal.

The buyer, we hear, is paying less than $6 million — less than half of what she…