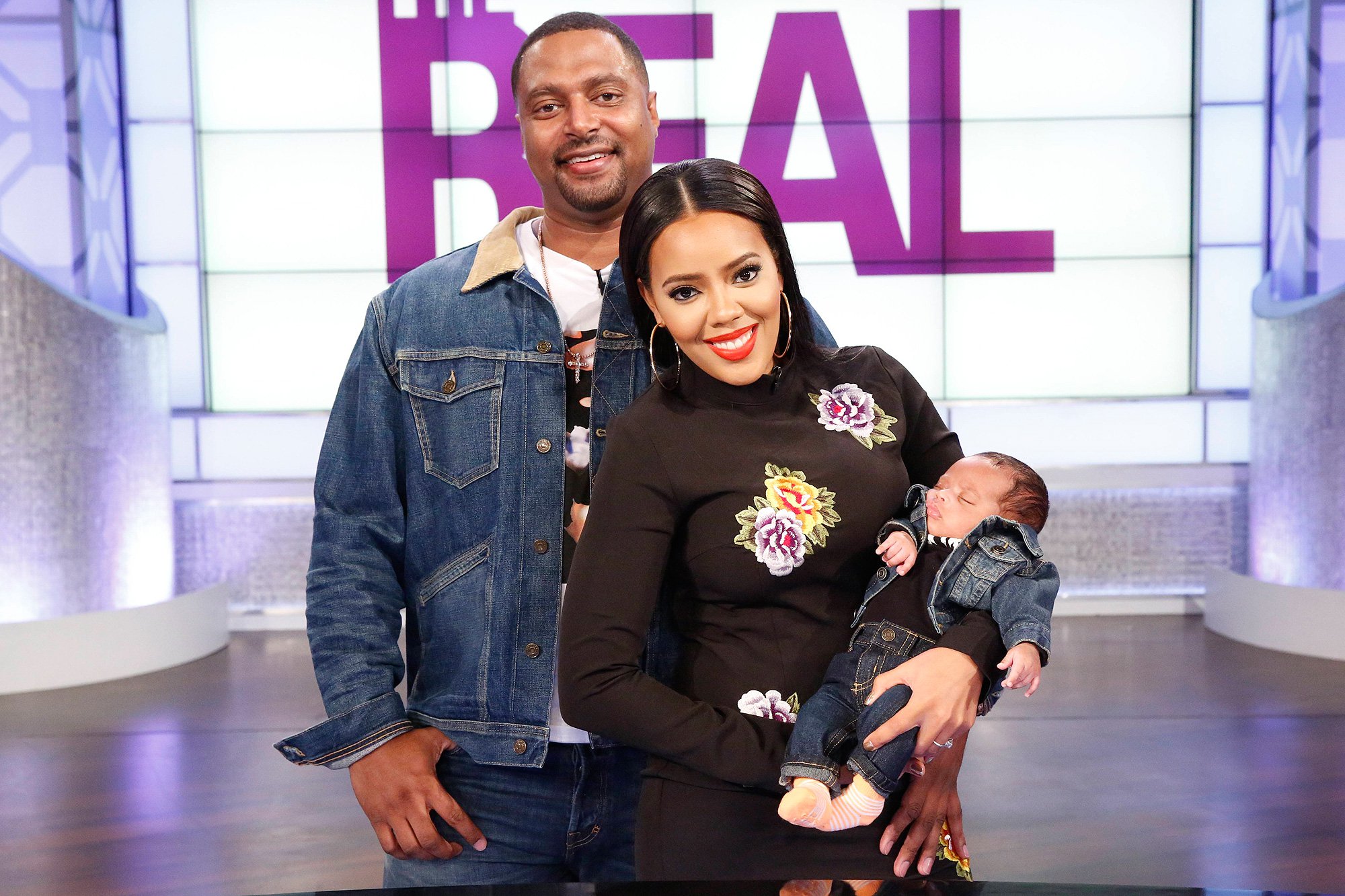 The man suspected of killing Angela Simmons‘ baby daddy has reportedly turned himself in to police.

Michael Williams, of Atlanta, handed himself over Wednesday at around 4:30 p.m., according to TMZ.

Local authorities charged him with murder for the Nov. 3 drive-by shooting, which left 37-year-old Sutton Tennyson dead outside his home.

He and Simmons — who is the daughter of Rev. Run from Run DMC and stars on “Growing Up Hip Hop” — had named their 2-year-old son after him.

Cops believe Tennyson was shot and killed in his driveway following an argument with another man, who was allegedly Williams. Cops have charged him with aggravated assault with a deadly weapon and possession of a firearm during commission of a felony, in addition to murder.

His lawyer, Jackie Patterson, told TMZ that his client denies any involvement in the slaying.