‘Empire’ Star Terrence Howard Accused Of Owing $140,000 In Back Taxes 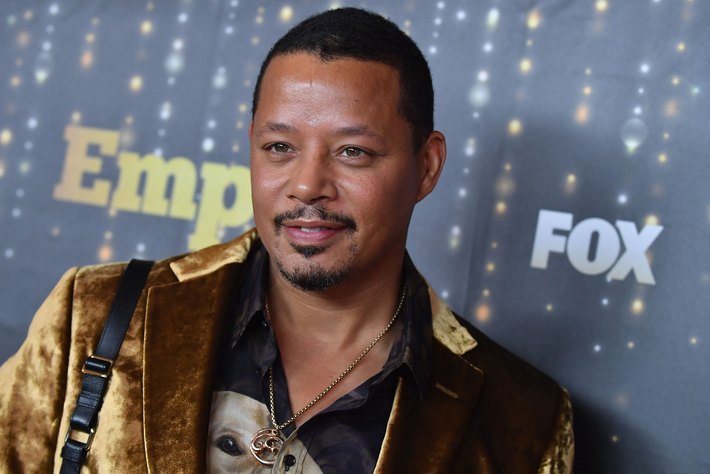 Jussie Smollett is not the only “Empire” star accused of owing six-figures, because Terrence Howard allegedly needs to pay up on a $140,000 tax bill.

According to official records, the State of California Franchise Tax Board hit Howard with a lien earlier this year, claiming he owes $143,538.61 for taxes owed for 2010, plus interest and penalties for not paying on…

Nipsey Hussle Memorial Service Will Be Held At The Staples Center 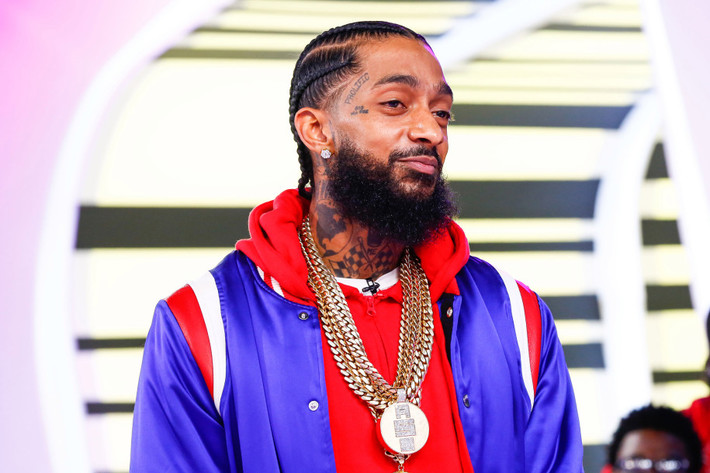 Nipsey Hussle‘s family will hold a memorial service for him at the 21,000-seat Staples Center in Los Angeles–and sell tickets to the event, according to a report.

After the Clippers’ final NBA game of the season on Wednesday, the stadium will be set up to accommodate mourners at the Thursday service, TMZ reported Saturday.

Kodak Black Sued By Promoter For $500,000 Over Bailing On Concert 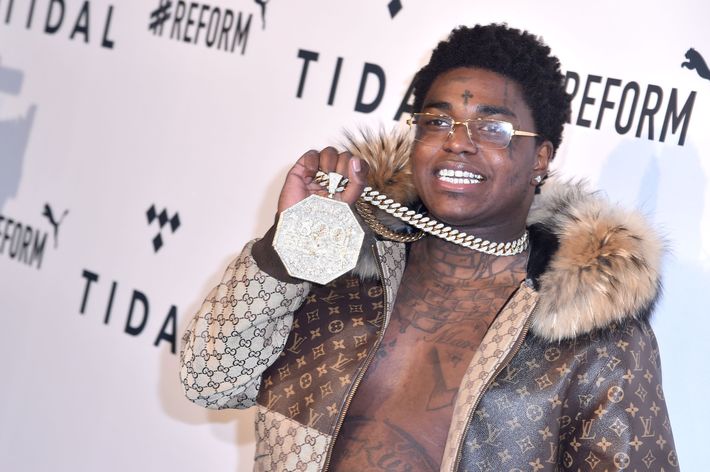 Rapper Kodak Black is accused of screwing over a promoter not once, twice but three times, and now the rapper has been hit with a big lawsuit.

An Arizona man named Nicholas Fitts is suing Kodak Black for blowing off multiple concerts, after Kodak executed a talent engagement agreement with Fitts in 2017.

The suit claims Kodak was contractually bound to perform… 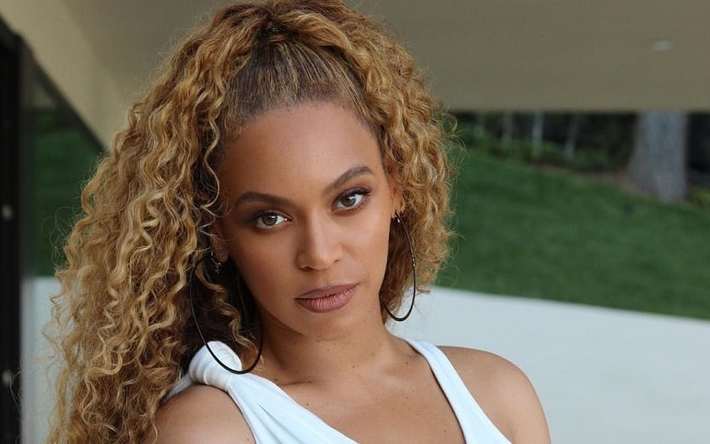 Beyoncé‘s not bossy, she’s the boss.

The “Halo” hitmaker, 37, may have just inked an iconic partnership with Adidas — but according to ESPN writer Nick DePaula, plenty of other sportswear brands tried to woo Beyoncé as well.

The Grammy winner initially met with Reebok, but reportedly walked out of the meeting after she pointed out the brand’s lack of diversity… 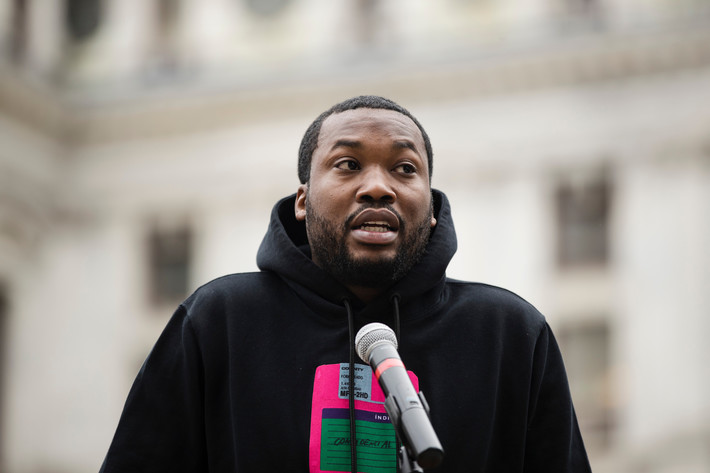 Chris Darden, a lawyer widely known for being one of the prosecutors during the 1995 O.J. Simpson trial, agreed to represent Eric Holder, the 29-year-old man accused of fatally shooting rapper and philanthropist Nipsey Hussle. Holder's alleged involvement in the murder of such a beloved member of the hip-hop community warrants courtroom publicity on its own; however, with… U.K. police are taking no further action over a case against American rapper Nelly, following allegations that he sexually assaulted a fan following a December 2017 concert in Essex.

An anonymous British woman accused Nelly, whose real name is Cornell Iral Haynes Jr., of sexually assaulting her in his dressing room after a concert performance at Cliffs Pavilion in… 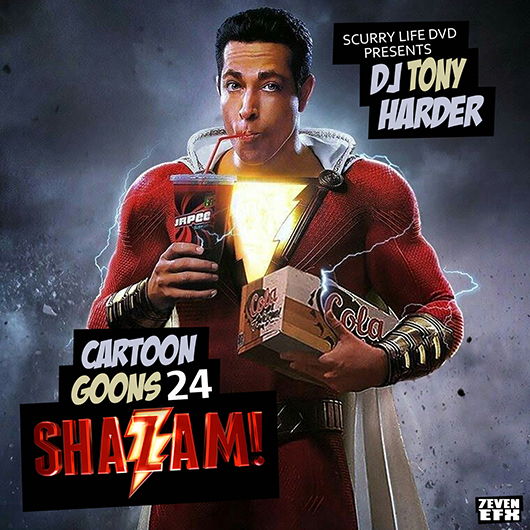 Beyoncé To Design Clothing And Shoes For Adidas 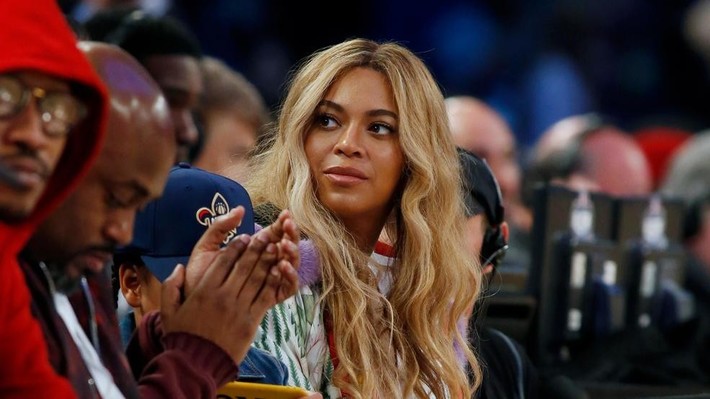 Adidas has signed Beyoncé as its new creative partner, the brand announced on Thursday.

As part of the deal, the 37-year-old pop star will be developing all-new line of products for the athletic giant ranging from performance to lifestyle, which will include shoes and clothing.

Adidas also plans to relaunch the musician’s own brand, Ivy Park, which initially…

Amber Rose Is Pregnant With Baby No. 2 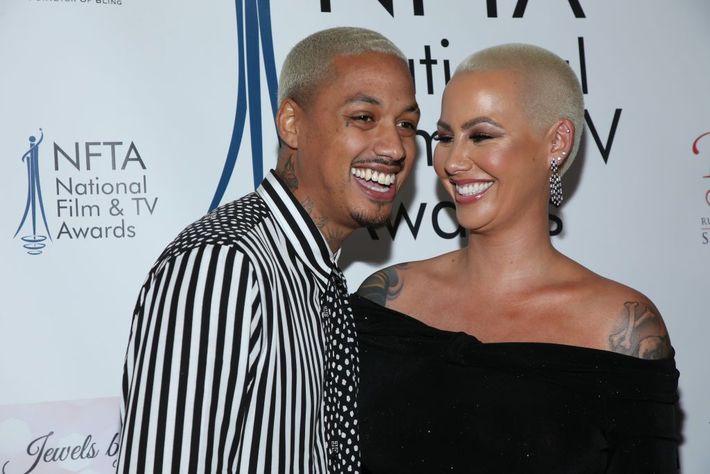 Amber Rose and her Def Jam Records exec boyfriend Alexander Edwards are expecting their first baby together, and it’s going to be a boy.

“@ae4president and I are SUPER excited to announce that we have a Sweet little Baby Boy on the way!” Rose, 35, wrote on Instagram Wednesday along with a photo showing off her bump during a sonogram… The producer’s Los Angeles home was raided and searched on Tuesday following allegations of “multiple rapes and human sex trafficking, as well as firearms on the premises,” reports TMZ.

Sources involved in the investigation tell the website that… 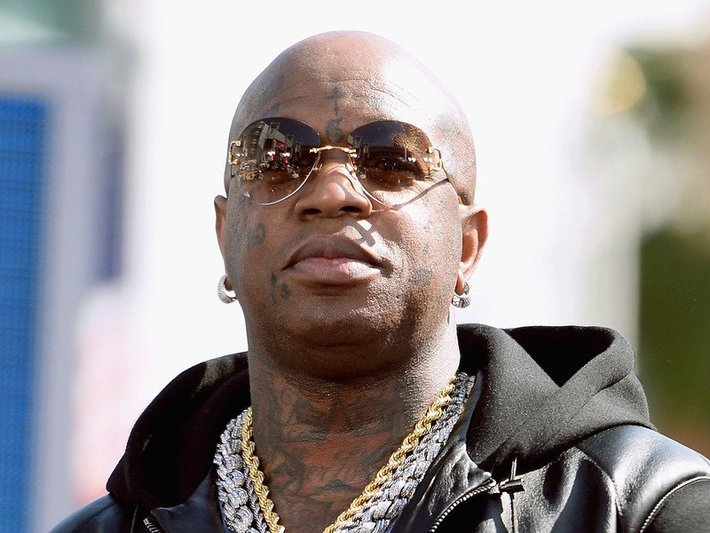 Bryan “Birdman” Williams, who just turned 50, is looking for a new look.

While discussing his image on the “Wendy Williams Show,” the Cash Money co-founder said he’s interested in removing the tattoos on his face.

A quick glance shows he’s got at least 17, ranging from teardrops and a music note to a cross at the center of his forehead. 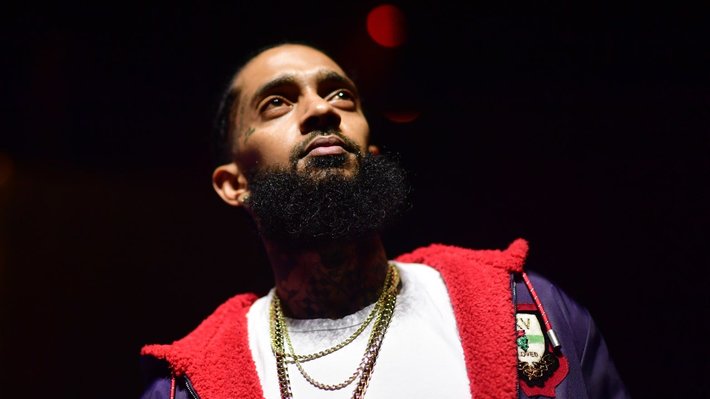 The gang member accused of gunning down Nipsey Hussle is in solitary confinement — because cops fear he’ll be killed in custody.

Eric Holder is cooling his heels at a police station in south Los Angeles and being kept away from the general population, TMZ reported on Wednesday.

Cops scrambled to arrest the 29-year-old suspect, believing someone could kill him… The famed Philadelphia battle rapper — who died suddenly March 24 — was scheduled to be arraigned on the charges the day after his death, Philly Mag… 50 Cent has finally sold his over-the-top Connecticut mansion to the tune of $3 million. And although the rapper – otherwise known as Curtis Jackson – unloaded the 50,000-square-foot home for 84 percent less than he initially asked for in 2007, it’s all for a good cause, as the Grammy winner is said to be donating all of the proceeds to charity. 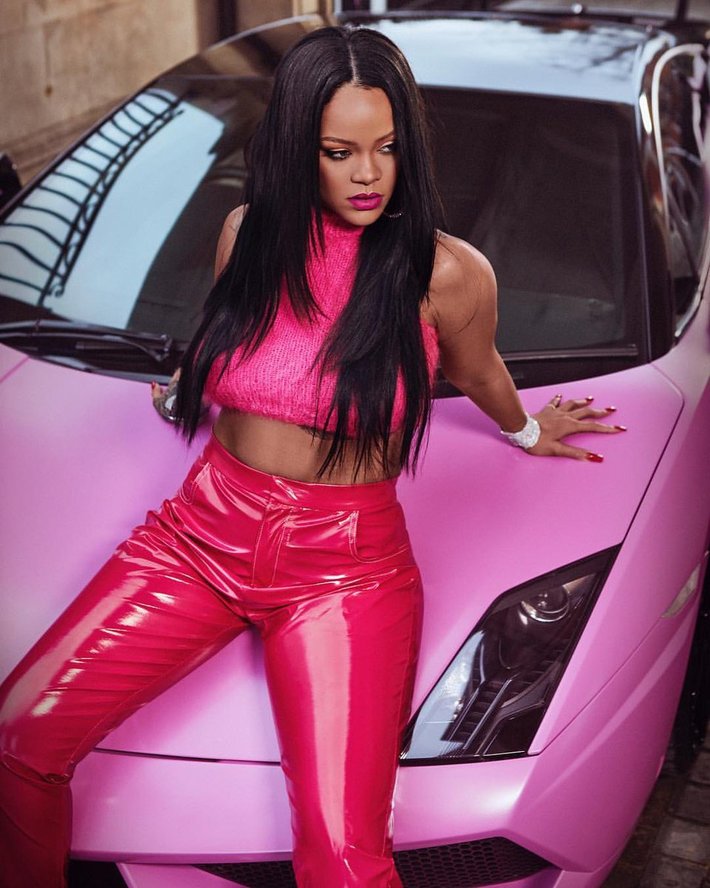 Following criticism surrounding one of Rihanna’s latest Fenty Beauty launches, the brand has pulled the offending product from its lineup.

Taraji P. Henson Dealing With Depression And Anxiety Through Therapy 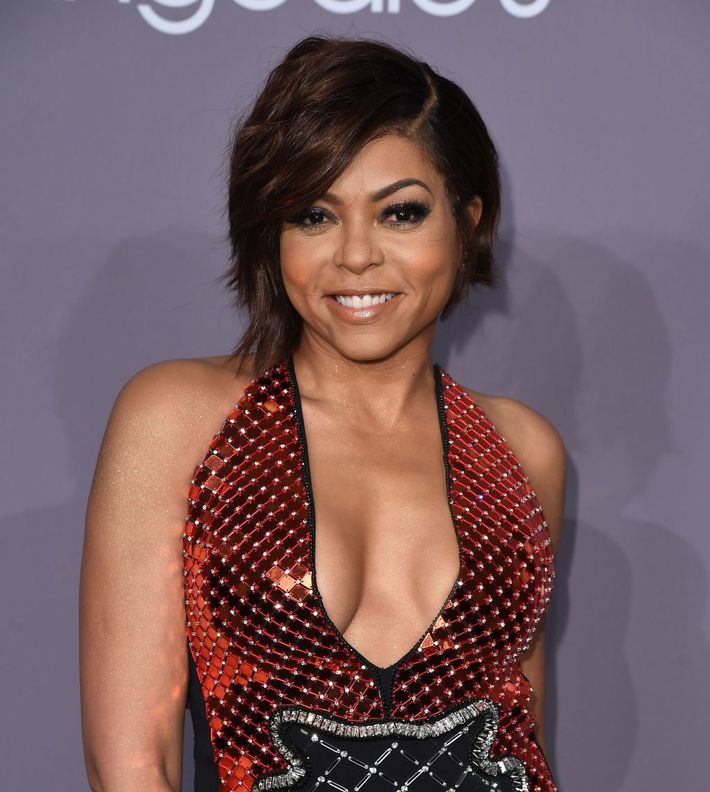 Taraji P. Henson isn’t afraid to get real about life — including her battle with depression and anxiety.

“I suffer from depression,” she told Variety. “My anxiety is kicking up even more every day, and I’ve never really dealt with anxiety like that. It’s something new.”

In order to handle it all, Henson, 48, sought the help of a therapist. 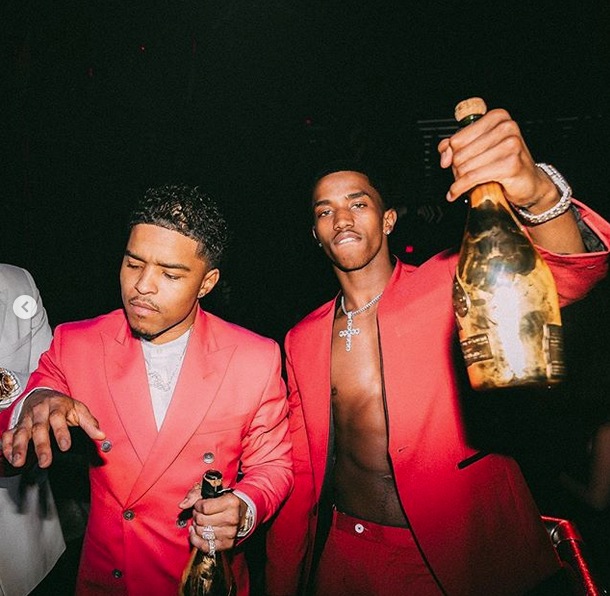 The rapper was joined by his model girlfriend Breah Hicks, his older brother Justin, and a massive entourage for dinner, an insider tells Page Six.

At one point, Combs was shirtless as he cut into his oversized birthday… The suspect in the killing of rapper Nipsey Hussle was captured by California cops Tuesday afternoon, according to a report. 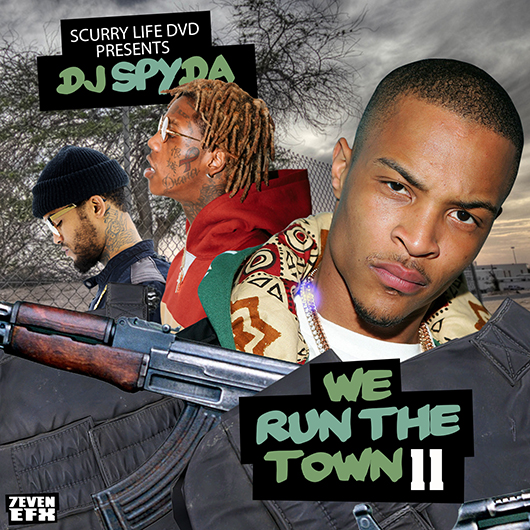 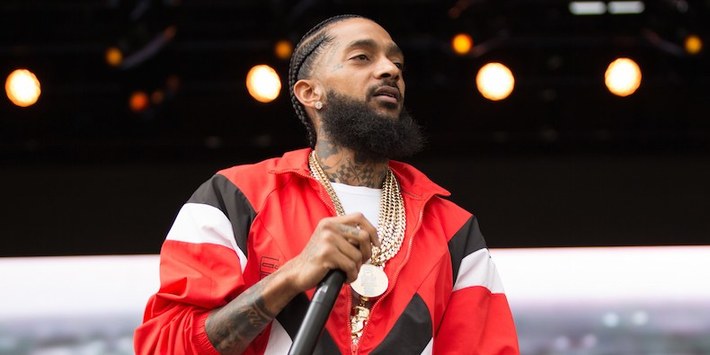 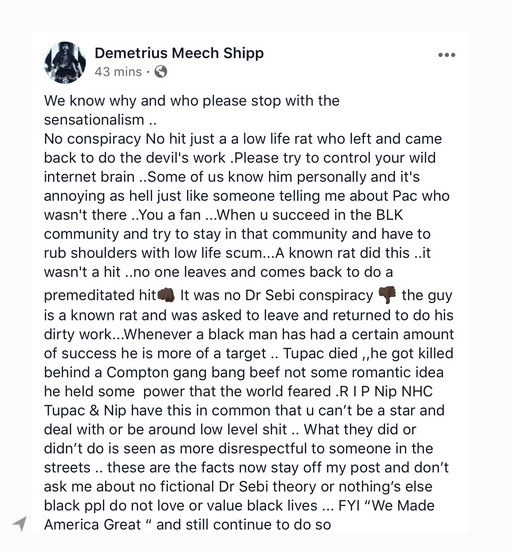