The famed Philadelphia battle rapper — who died suddenly March 24 — was scheduled to be arraigned on the charges the day after his death, Philly Mag reported Tuesday. 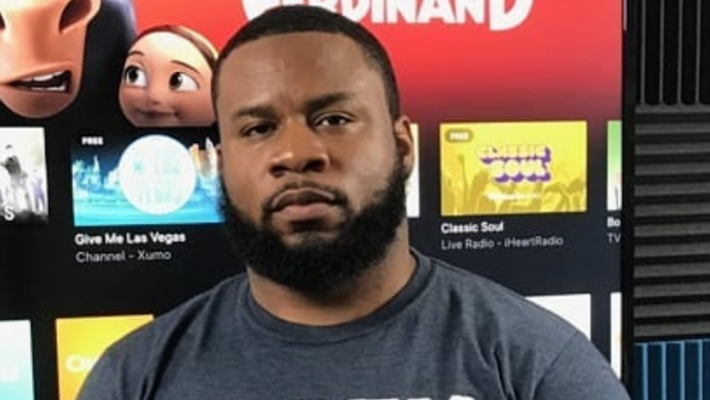 On one occasion, Mickens forced his way into her room with a knife and tried to get her to touch his penis, according to a probable cause affidavit.

He was charged with possession of child pornography, indecent assault, indecent exposure and corruption of minors, in addition to other offenses.

The day before his arraignment in Common Pleas Court, Mickens was pronounced dead at Holy Redeemer Hospital in Meadowbrook.

His death is being investigated, officials said.

After his death, many prominent rappers, including Meek Mill, expressed their condolences. Mickens’ father, Mark Mickens, raised close to $30,000 on Facebook to cover funeral expenses.