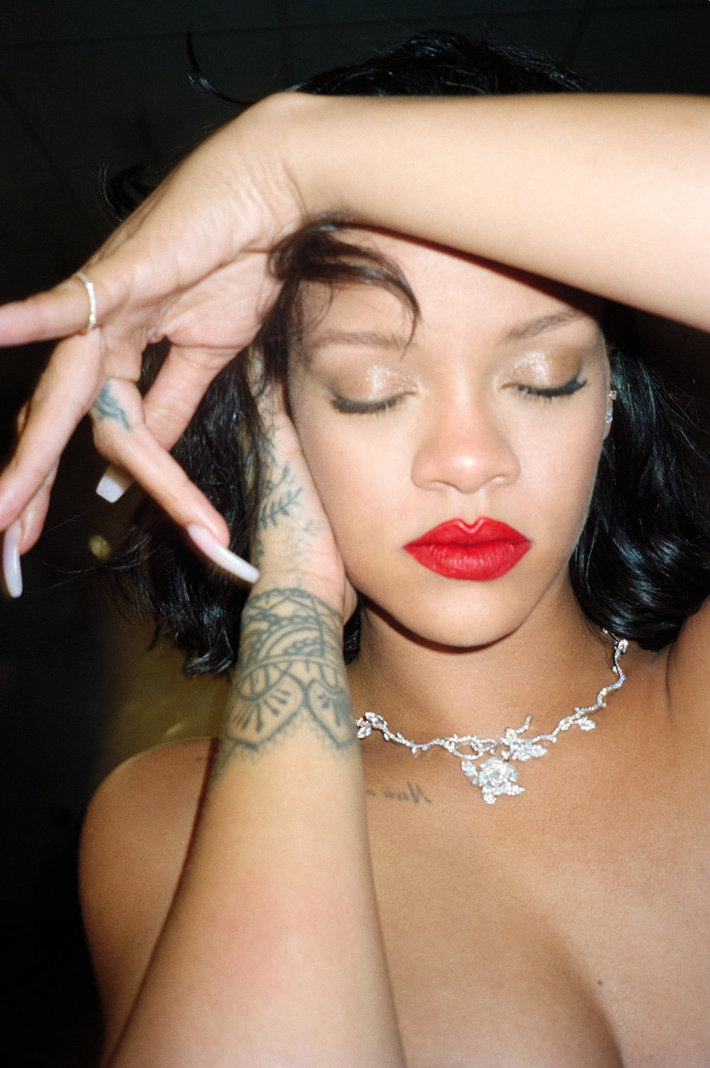 Rihanna has announced her first “visual autobiography,” “Rihanna,” a 504-page book containing more than 1,000 photos documenting the pop star and her life (many of them never-before-seen). It will be published by Phaidon.

“From her childhood in Barbados to her worldwide tours, from quintessential fashion moments to private time with friends and family, the book… 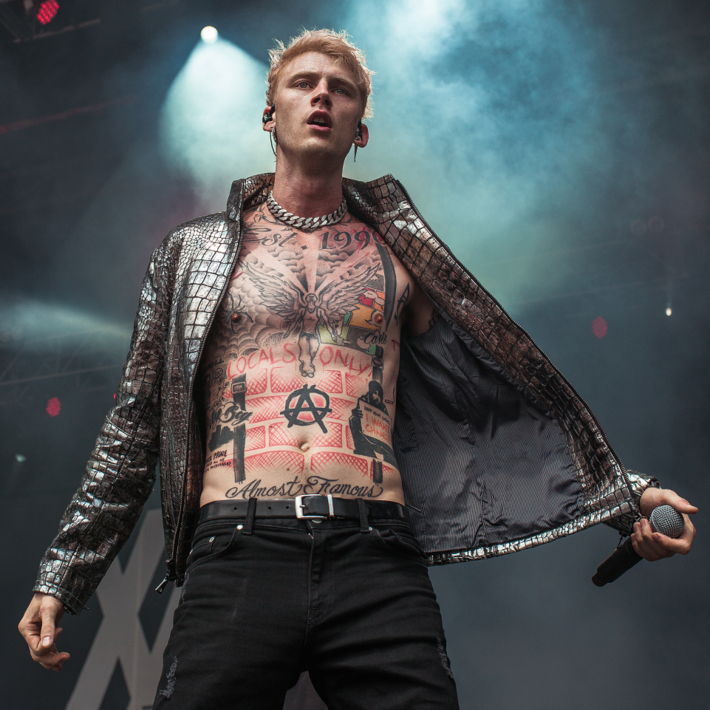 Machine Gun Kelly had an unfortunate accident that left the rapper gushing blood, but it still didn't wipe the smile from his face.

The star of "The Dirt" posted a video Sunday afternoon showing off a fresh wound to his forehead that was sending a steady stream of blood down his face, into his mouth and off his chin.

"Dad got drip," he captioned the video… DaBaby Earns First No. 1 Album On Billboard 200 Chart With 'Kirk' DaBaby scores his first No. 1 album on the Billboard 200 chart as Kirk opens in the top slot.

The set, which is the hip-hop artist’s second studio effort, starts with 145,000 equivalent album units earned in the U.S. in the week ending Oct. 3, according to Nielsen Music. Of that sum, just 8,000 were in album sales, as the set was powered largely by streaming… Kylie Jenner has confirmed that she and Travis Scott have broken up.

The makeup mogul, 22, made the announcement on Twitter following a report claiming that she and ex-boyfriend Tyga were spotted together amid buzz that she’d split from Scott.

“The internet makes everything 100 times more dramatic than what it really is. There was no ‘2am date with Tyga’. You… A new musical based on the life and career of Michael Jackson is getting a title change, Variety has learned. Originally christened “Don’t Stop ‘Til You Get Enough,” the show will now be known as “MJ.” It’s currently in a multi-week development phase in New York City and is scheduled to hit Broadway in the summer of 2020.

“We can confirm that the Michael Jackson… The University of Kansas apologized for its risqué Late Night at the Phog event in which rapper Snoop Dogg performed, stripper poles were wheeled onto the Allen Fieldhouse floor and fake money was shot over the heads of prospective recruits.

Travis Scott Shoots Down ‘False Stories About Me Cheating’ 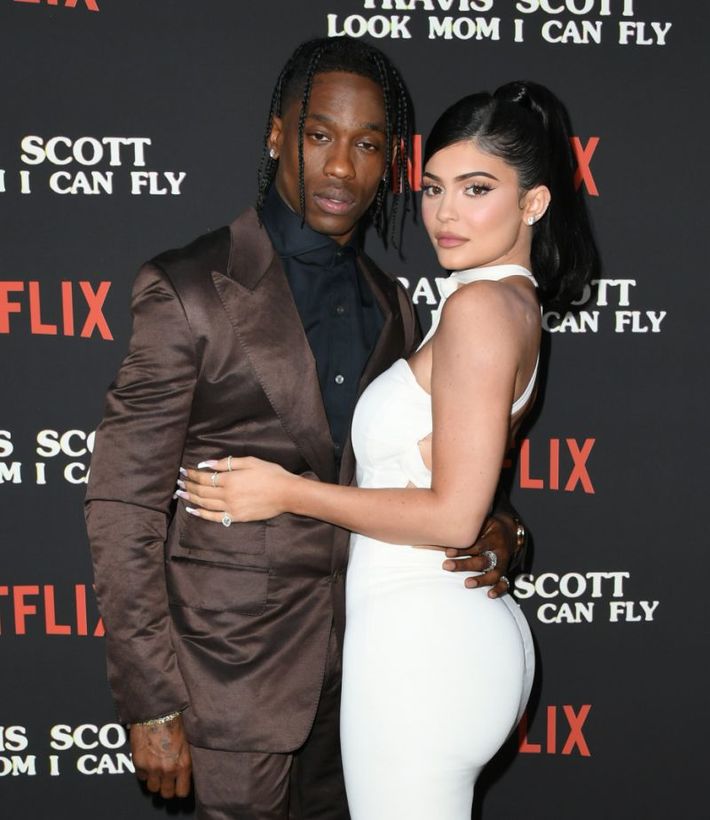 Travis Scott is trying to take the highest road in the room.

The 28-year-old rapper is dealing with the increased scrutiny and rumor-milling happening in the wake of his split with Kylie Jenner, 22.

Scott took to Instagram to reject rumors circulating online that he’d been involved with a woman named Rojean Kar. 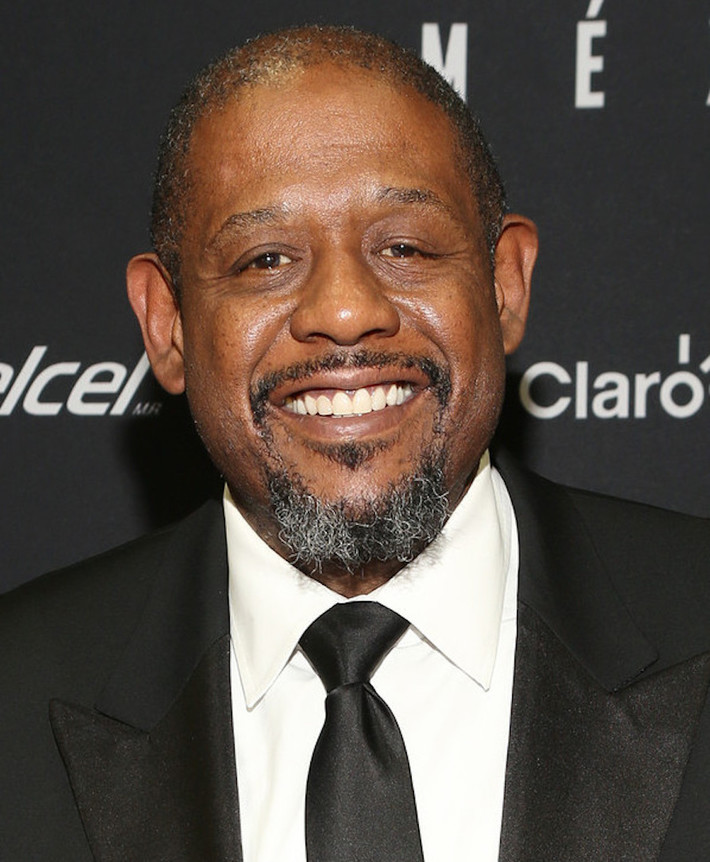 Forest Whitaker is moving on up — and out — of his gated Hollywood Hills home.

He’s asking $4.3 million for the compound, which he originally purchased for $1.5 million in 2003, according to the listing from Nourmand & Associates. The 58-year-old Oscar winner’s home sits on more than 1.6 acres on Woodrow Wilson Drive. 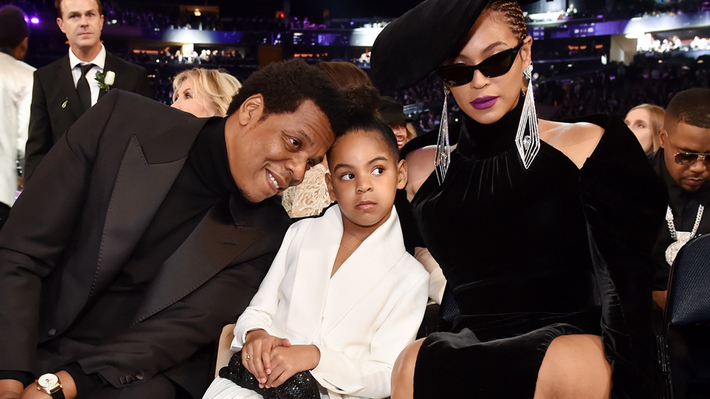 Wedding planner Veronica Morales is disputing Beyoncé‘s claim that Blue Ivy Carter is a “cultural icon” in a trademark battle over the moniker, according to new court documents obtained by The Blast.

The “Formation” singer and husband Jay-Z have been trying to trademark their daughter’s name since 2012, and are battling Morales, who argues that she has been using the…

Tiffany Haddish Claps Back At Chingy For Denying They Had Sex 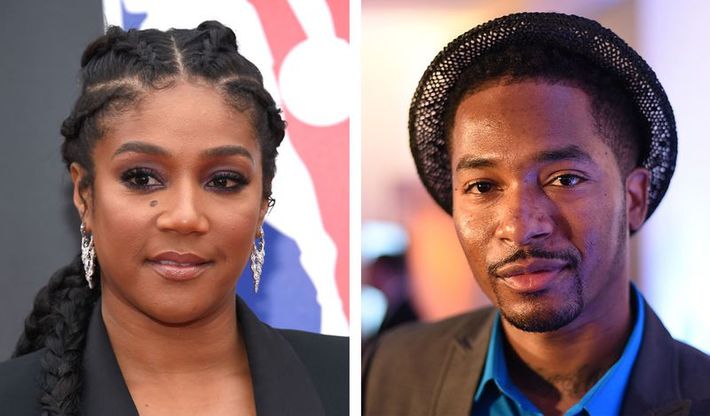 Rapper Chingy is denying he ever hooked up with comedian Tiffany Haddish after she told the “Ellen” show audience they did — and now Haddish has clapped back at him.

During a recent appearance on the daytime talk show, Haddish, 39, was asked by host Ellen DeGeneres if she has ever dated a celebrity “that the world doesn’t know about.” Her response was: “Chingy … I… 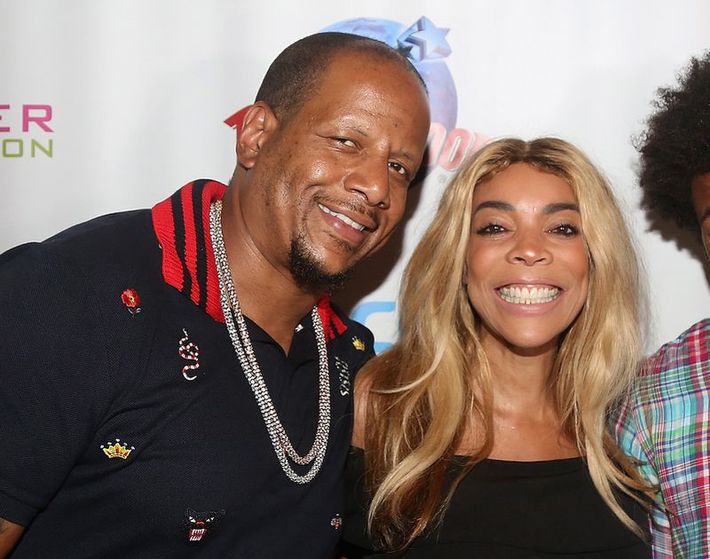 She might be “Just Wendy” now, but Wendy Williams still has to pay ex Kevin Hunter.

The daytime talk show host, 55, and her estranged husband have come to an interim financial agreement as part of their divorce proceedings, according to new court documents exclusively obtained by Page Six. 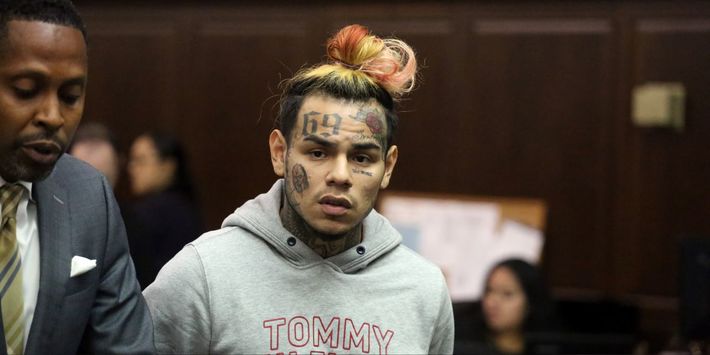 Ellison was also convicted of kidnapping the Brooklyn… The “I Believe I Can Fly” crooner, who faces sex trafficking and other raps in federal court in both the borough and Chicago, had asked to be freed while awaiting trial. His lawyers argued that he doesn’t have any money to flee even if he wanted to. Wendy Williams is ready to laugh at her own pain.

The talk show host, 55, brought up her own drama-filled life during Wednesday’s episode of “The Wendy Williams Show,” taking a jab at estranged husband Kevin Hunter and his mistress, Sharina Hudson. 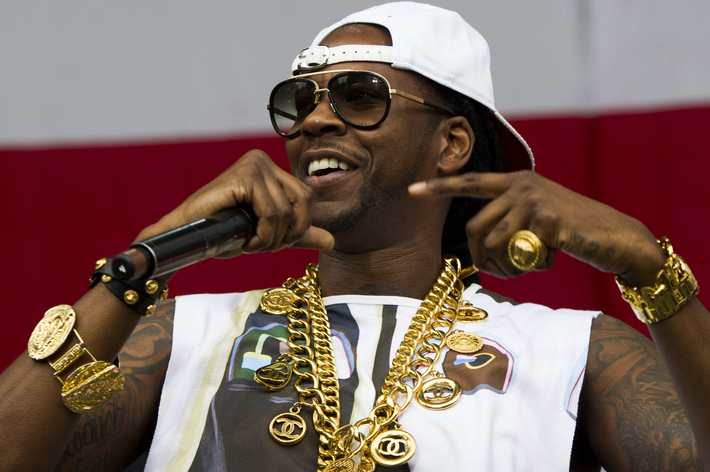 What’s the difference between “Scabby the Rat” and Tekashi 6ix9ine?

Nothing — at least according to Georgia rapper 2 Chainz.

The “Watch Out” rhymester ran into the inflatable symbol of anti-union strike-breakers on a New York City street Wednesday and couldn’t help but poke fun at the rainbow-haired rapper-turned-snitch.

“I got breaking news, the boy… Mathew Knowles shared the startling news in a teaser for "Good Morning America" on Tuesday, ahead of his sit-down interview which will air tomorrow.

Taking a seat with Michael Strahan, the 67-year-old reveals his diagnosis for the first time to the world.

In the short clip, the "GMA" host is heard asking Beyoncé…

Gucci Mane Is The New Face For Gucci Cruise 2020 Ads “Love & Hip Hop” star Erica Mena is pregnant with her first child with fiancé Safaree Samuels, the couple announced in a video on Tuesday.