Karrueche Tran Tells Chris Brown To 'Man The F--- Up' 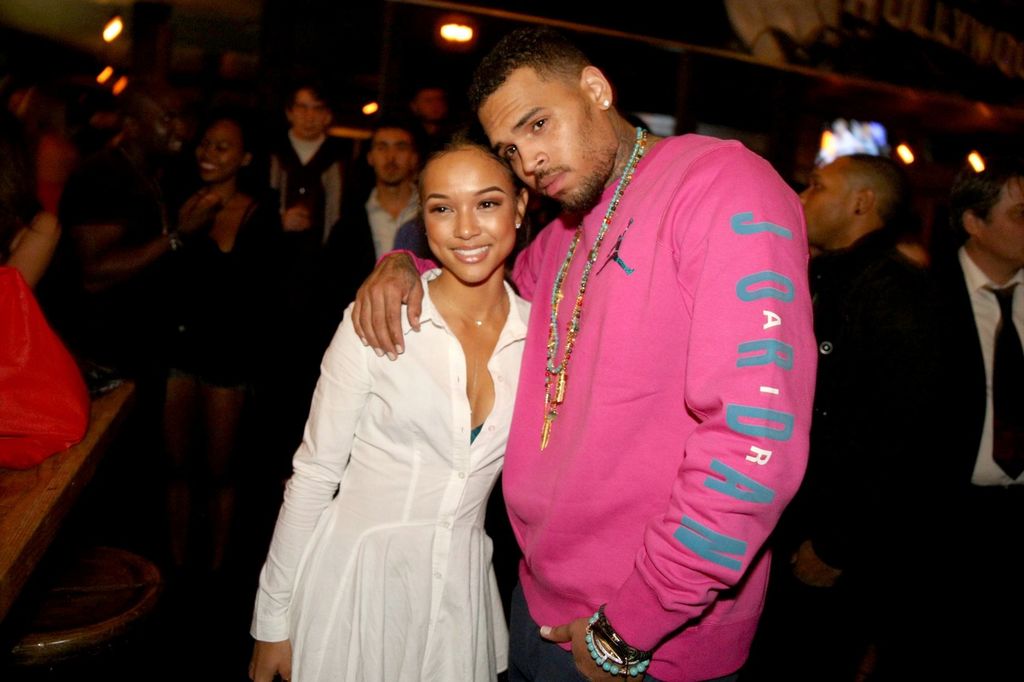 The sordid saga that is Chris Brown and Karrueche Tran's relationship continued over the weekend with Tran issuing some harsh words to her ex boyfriend: "Man the fuck up."

The latest episode is the product of a series of interviews the tho have done recently, speaking about their on-and-off relationship. Also of issue: a reported shouting match outside a Los Angeles… 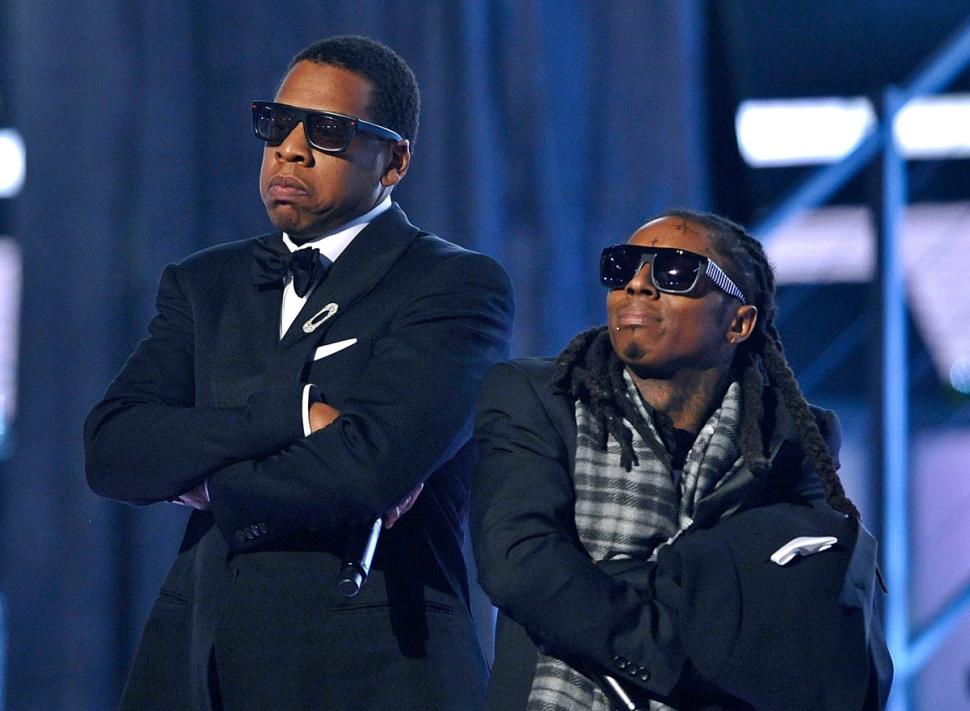 "I just signed a deal with my motherf---ing idol, Jay Z," the "Lollipop" rapper can be heard telling the crowd at KMEL's Summer Jam in Oakland, Calif., on Saturday in a video posted to YouTube about joining Jay's… 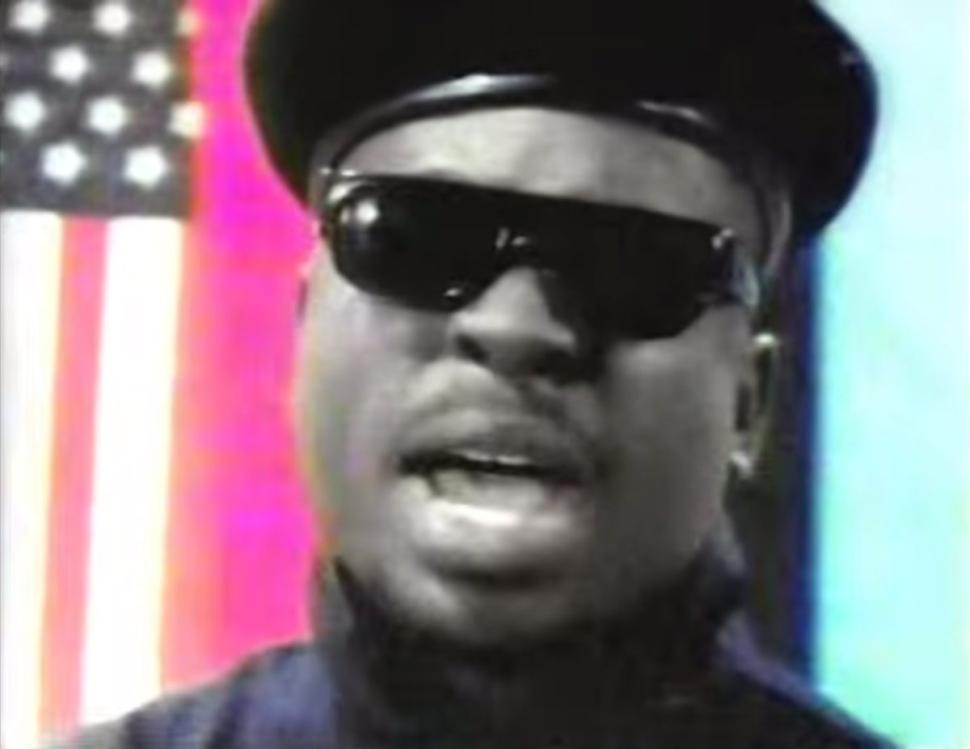 West Coast rapper MC Supreme, known for his ‘90s hit, “Black in America,” was struck and killed by a suspected drunken driver along the Pacific Coast Highway in southern California.

The emcee, real name Dewayne Coleman, was sitting in a parked Honda Civic next to the ocean in Malibu around 6:20 a.m. Saturday when Philip Thomas Torres II, 34, swerved his GMC pickup off… Terrence Howard is a dad again! The "Empire" star and wife Mira welcomed a baby boy a month ago and have named him Qirin Love.

The 46-year-old actor revealed the happy news at the Monaco TV Festival in Monaco while promoting his hit Fox show.

"He's beautiful and strong and a whirlwind and my wife is so happy," Howard told Access Hollywood, explaining that his… 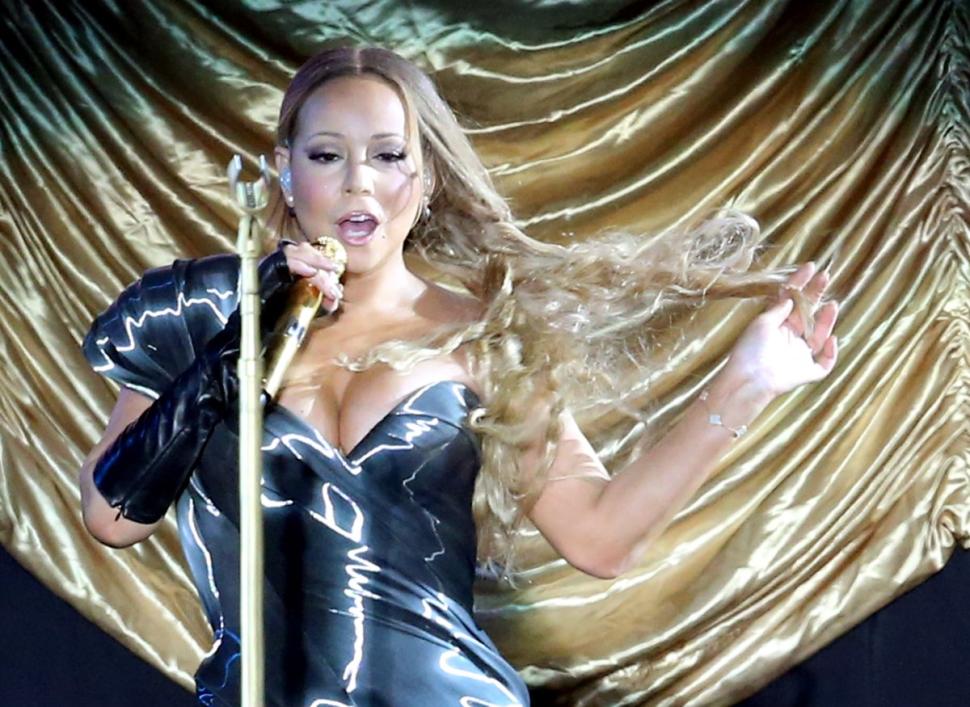 Mariah Carey’s former nanny has something to sing about now that she’s settled her lawsuit with the pop diva alleging outrageous workweeks.

Simonette DaCosta said she was on call 24 hours a day as Carey’s live-in nanny, routinely worked 100-hour weeks, and yet received no overtime.

She was fired last year after Carey, 45, decided her fraternal twins, Monroe and… 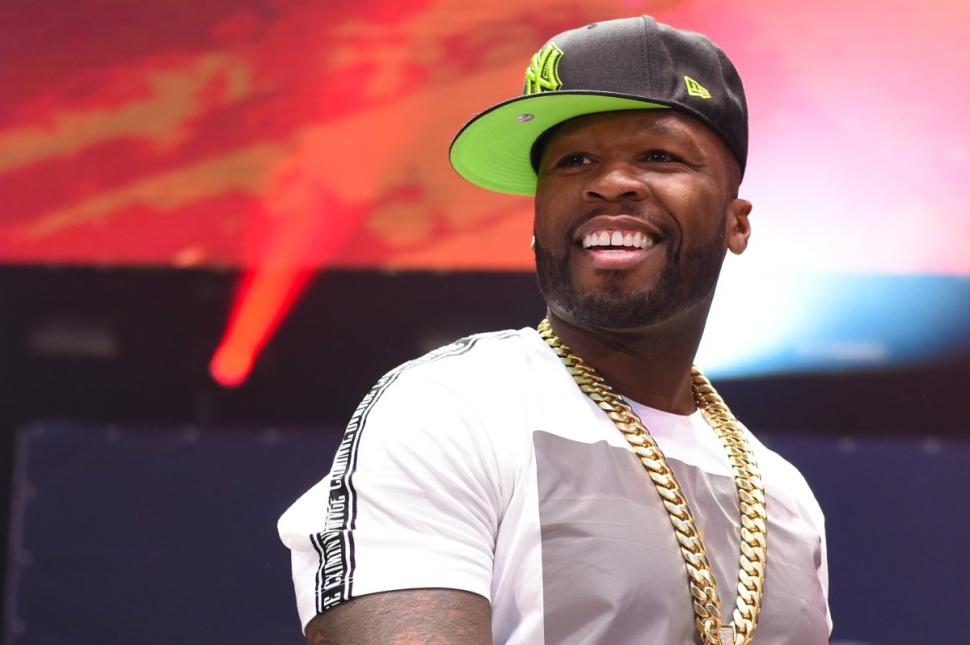 Rapper 50 Cent “destroyed” a Florida mother’s reputation by doctoring and publishing her private sex tape on the Internet to get back at rival Rick Ross, the woman’s lawyer told jurors Monday.

Fitty, whose real name is Curtis Jackson, had posted the graphic video to taunt Ross, who fathered a child with the woman, Lastonia Leviston, lawyer Philip Freidin… On Friday, rapper Mykki Blanco made the decision to share something very personal.

Ive been HIV Positive since 2011, my entire career. fuck stigma and hiding in the dark, this is my real life. I'm healthy I've toured the world 3 times but ive been living in the dark, its time to actually be as punk as i say I am.… 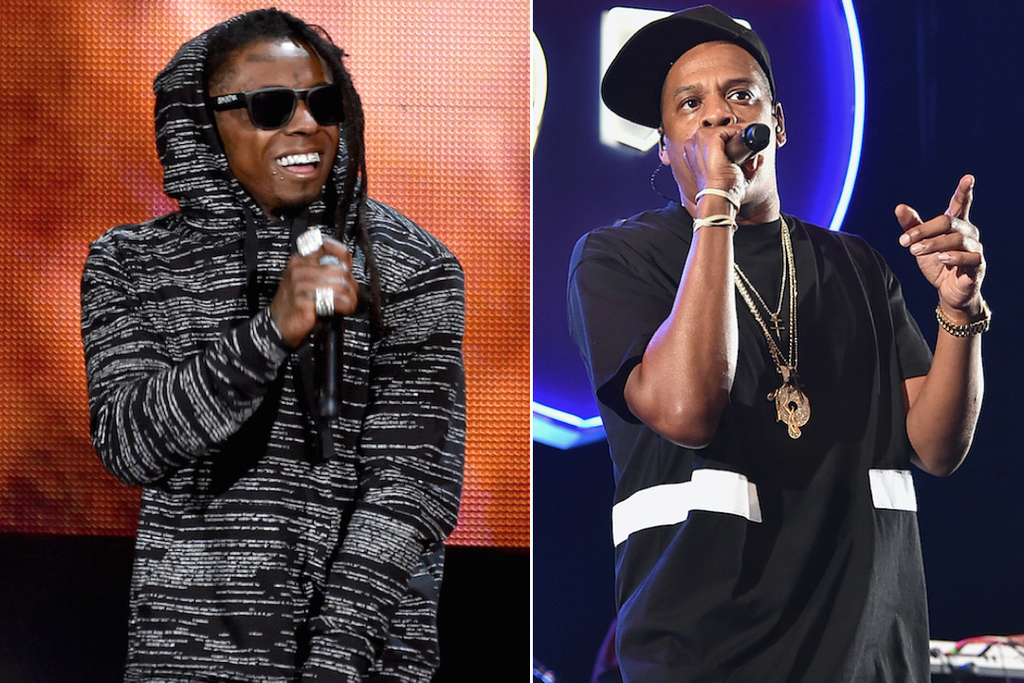 What Wayne didn’t specify is whether that means he’ll be releasing music through them, or that he’s simply joined their management roster (as with Grimes, DJ Mustard, Big Sean and more). He did almost sign to the label several… 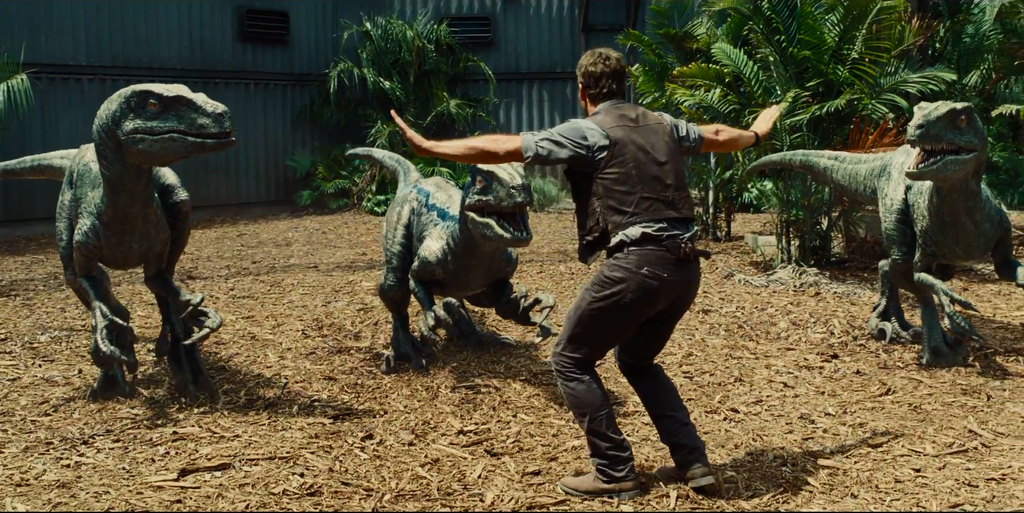 Dinosaurs are anything but extinct at the box office. "Jurassic World," the fourth film in the series, devoured 2015 box office records in its debut weekend earning an estimated $204.6 million, according to Rentrak on Sunday.

It's also the second-highest domestic opening of all time, right behind "The Avengers" which took in $207.4 million in… Lark Voorhies new husband is defending his criminal past.

"I'm not running from anyone," he told E! News on Saturday.

One day after news broke that the "Saved by the Bell" star secretly married her music engineer boyfriend, Jimmy Green, in a late April wedding near Las Vegas, reports surfaced that he's wanted in Tuscon, Arizona, TMZ reported… 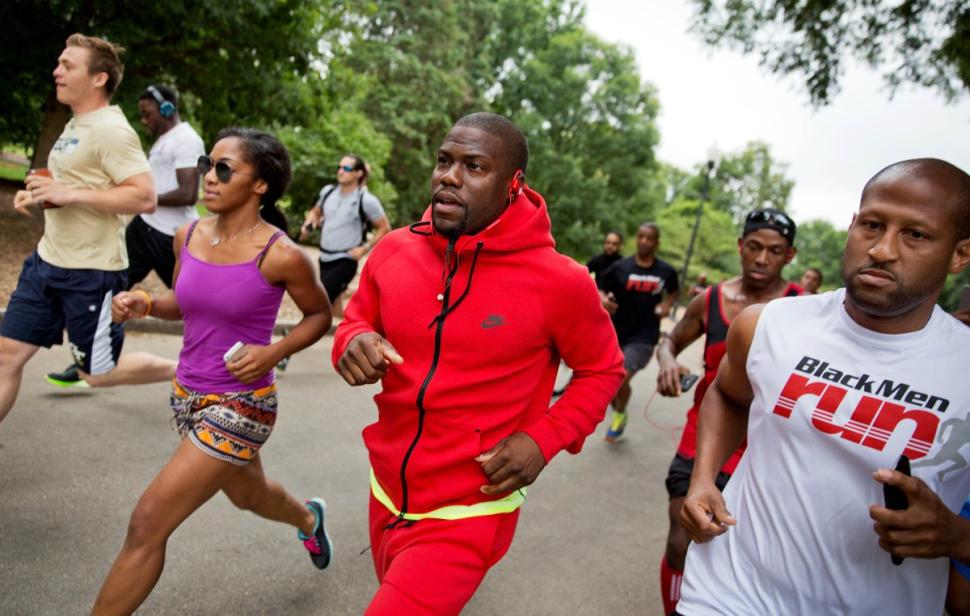 Actor and comedian Kevin Hart woke up his 19.6 million Twitter followers not with a joke but with a serious invitation for a run through Atlanta's Piedmont Park on Friday.

And he made sure fans knew he wanted only those who were ready to run. 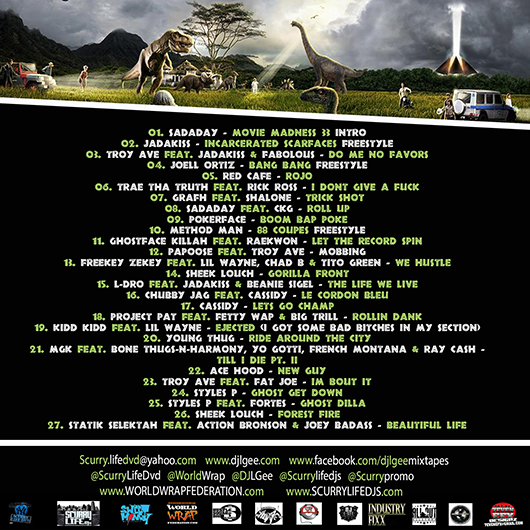 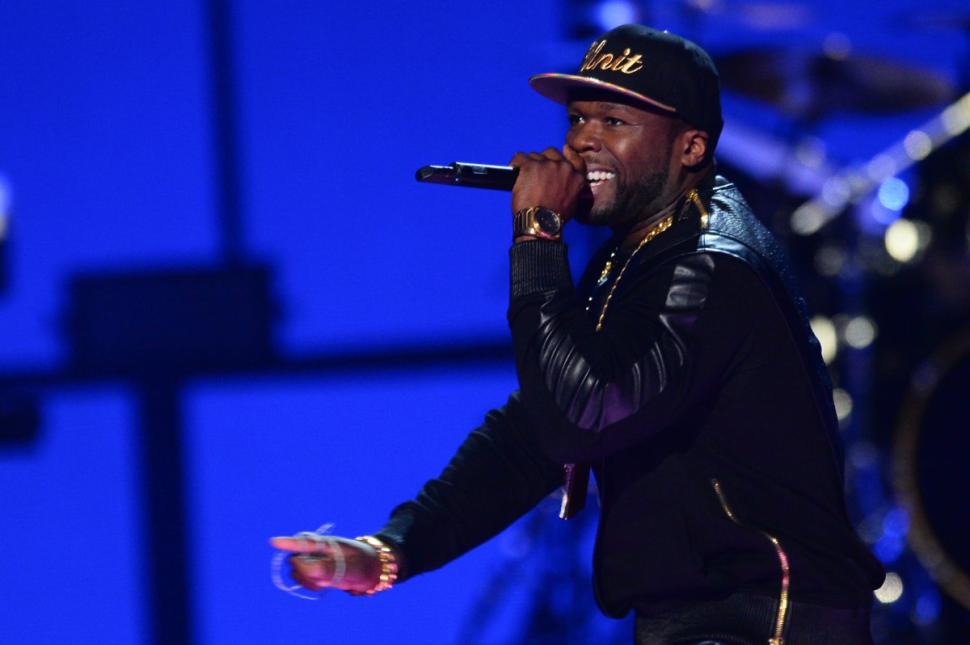 A federal judge blasted rapper 50 Cent on Friday for making a “frivolous” attempt to move his civil sex tape trial to federal court for the second time this month.

Lawyers for Fitty, whose real name is Curtis Jackson, had filed a motion Friday morning to move the case to federal court, just an hour before the state jury was to hear opening statements in the… 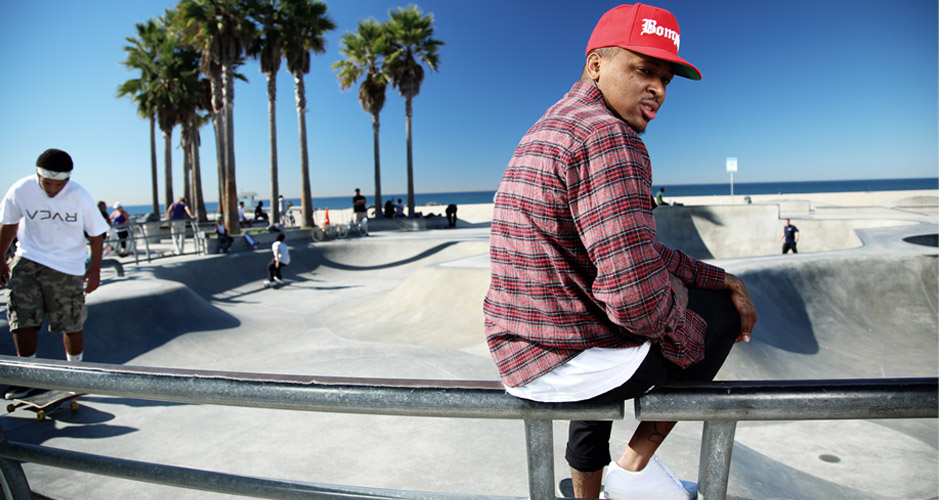 The guy who shot YG may have unwittingly done it in front of an audience ... unfortunately for him, an audience of cops.

Multiple cameras may have captured the violence early Friday morning outside a San Fernando Valley recording studio/apartment complex, when YG was shot 3 times in the hip. The shooter is still on the loose. 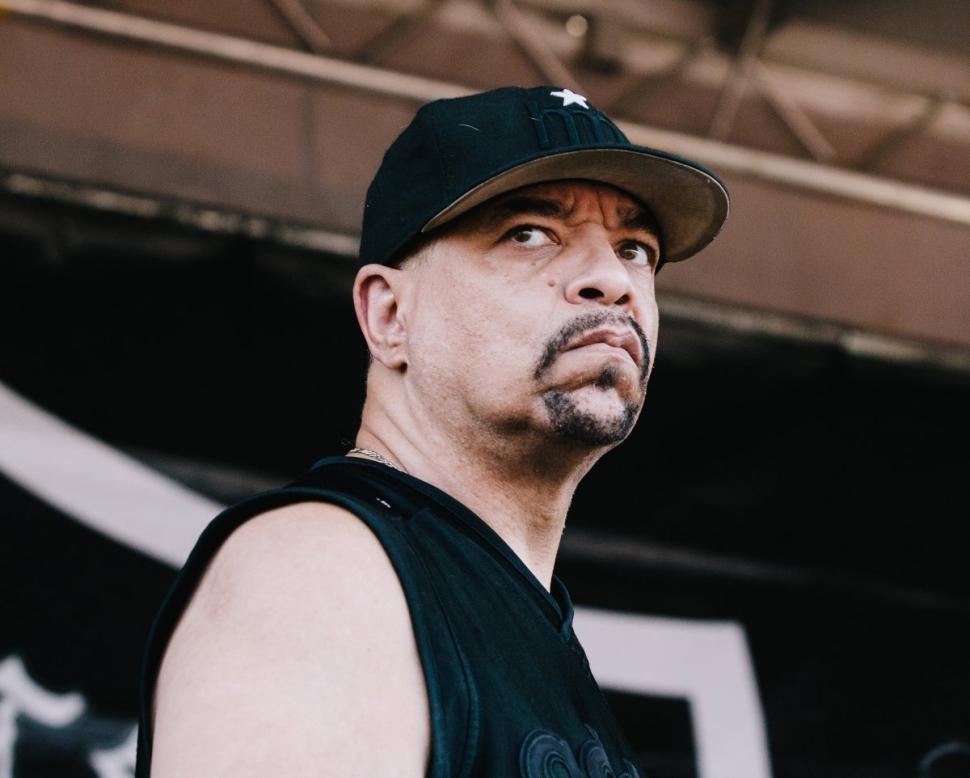 Ice-T's grandson, an admitted small-time drug dealer, has been has been indicted in the accidental shooting death of his 19-year-old roommate.

The Cobb County, Ga., jury indicted Elyjah Marrow, 20, on five counts stemming from the June 2014 death of Daryus Johnson in the Marietta apartment they shared, the Atlanta Journal…

Miss Zimbabwe Stripped Of Her Crown Over Nude Photo Scandal 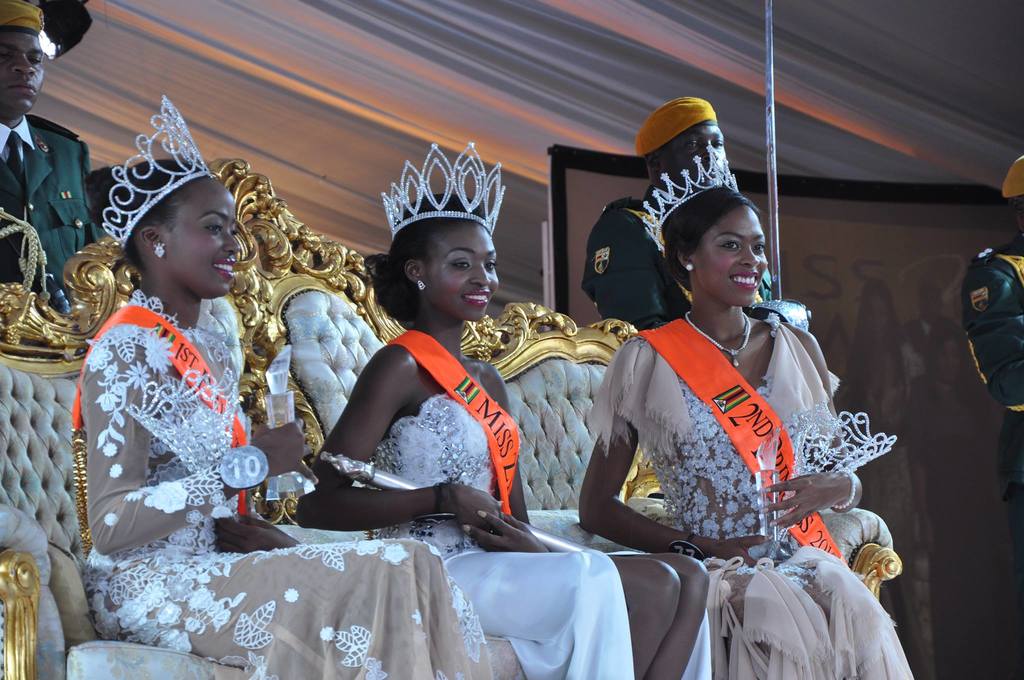 A beauty queen in Zimbabwe has been stripped of her crown after nude photos of her surfaced online.

Pageant organizers said reigning Miss Zimbabwe Emily Kachote would no longer represent the country in the Miss World competition in China later this year because of her "immoral behavior." 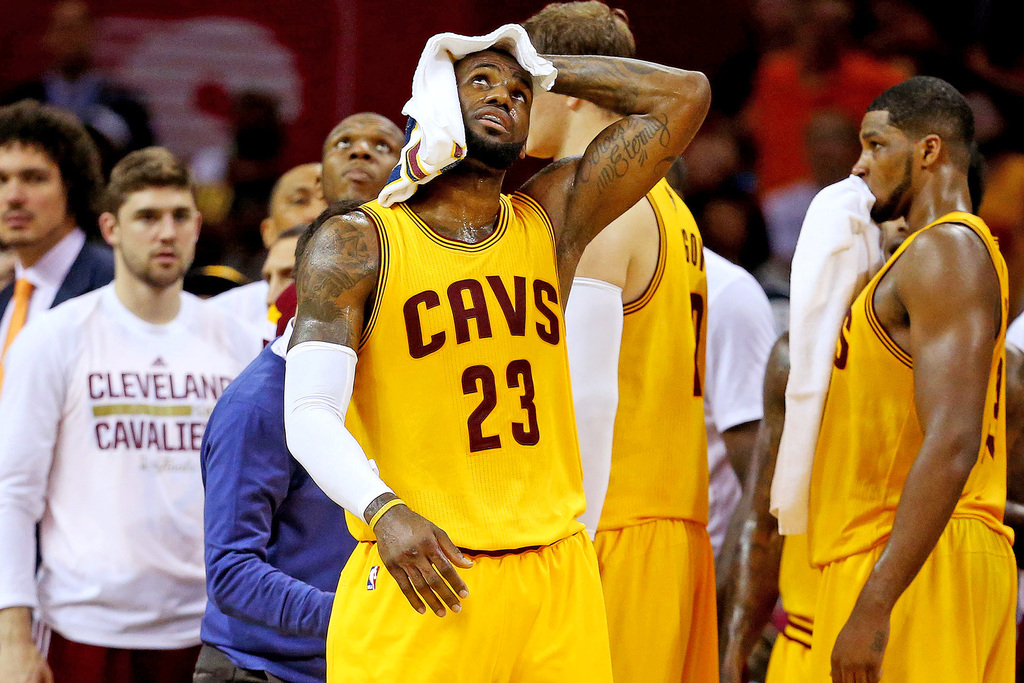 LeBron James didn't go balls out in Game 4 of the NBA Finals ... he went dong out instead.
Moments before tip off Thursday night, LeBron went to adjust himself below the waist ... and it just so happened to be at the same time an ABC camera moved in for a close-up.
James opened his shorts a little too much ... and boom -- LeBron's penis was introduced to roughly… Sprite has launched its new "Obey Your Verse" initiative. The campaign, which runs through the end of the summer, features 16 limited-edition package designs that pay homage to Drake, Nas, The Notorious B.I.G and Rakim, according to StreetInsider.… William Leonard Robert, better known as rapper Rick Ross, was arrested in Fayette County, which is about 25 miles south of Atlanta.

According to a spokesperson with Fayette County, the rapper was arrested on a traffic violation and misdemeanor possession of marijuana. 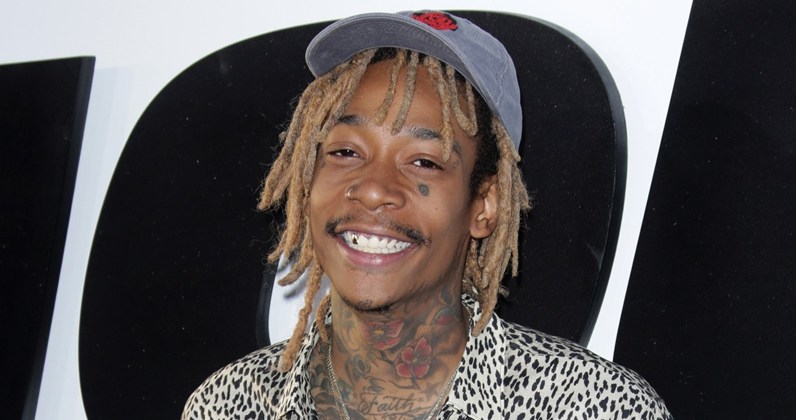 The track rules for an eighth week, again fending off Taylor Swift's former No. 1 'Bad Blood.' Plus, Andy Grammer reaches the top 10 with 'Honey, I'm Good.'