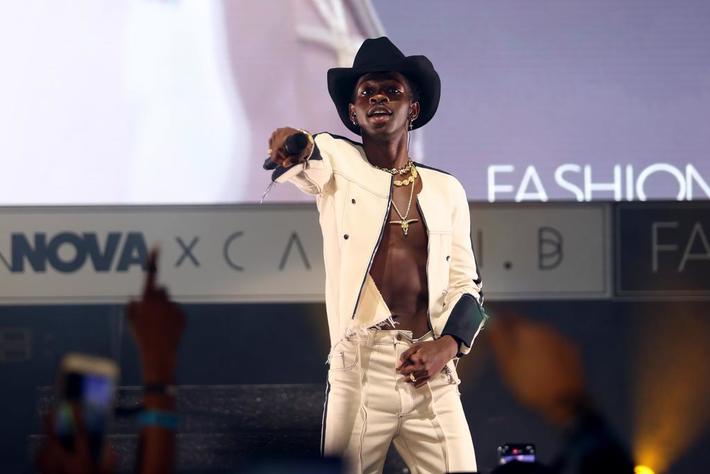 Song Title: Tell Me Why… 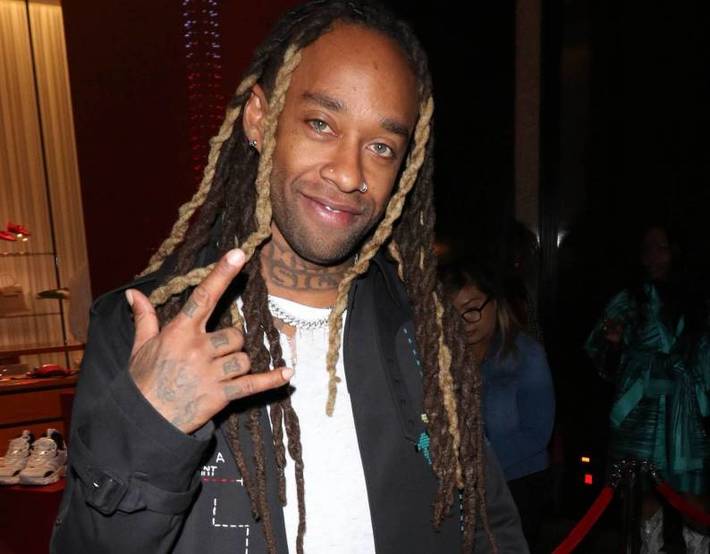 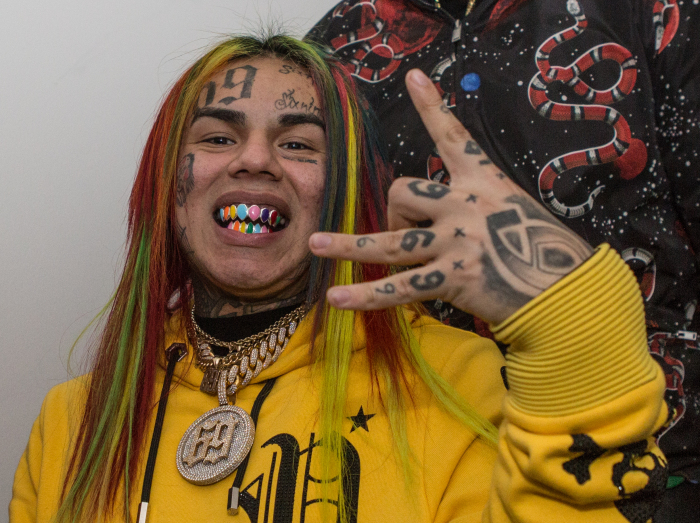 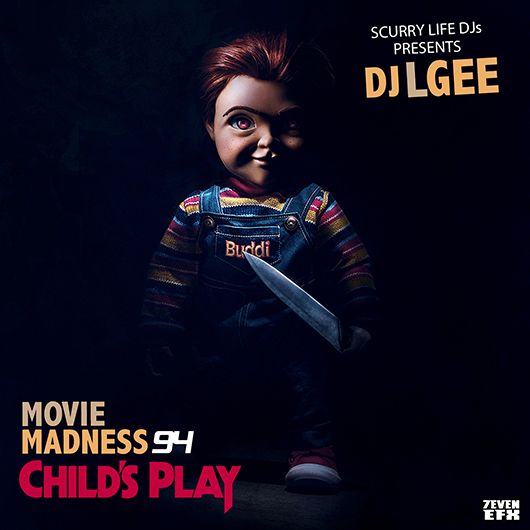 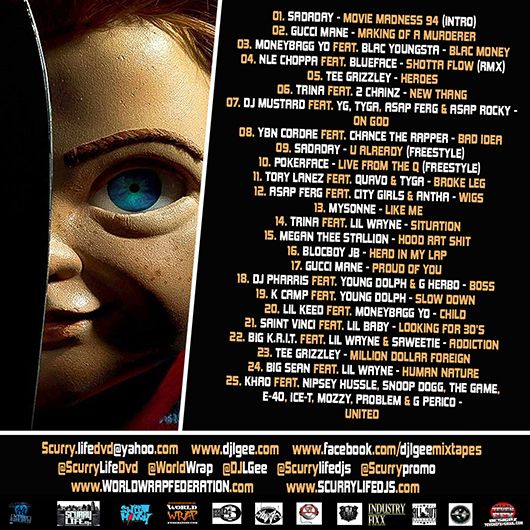 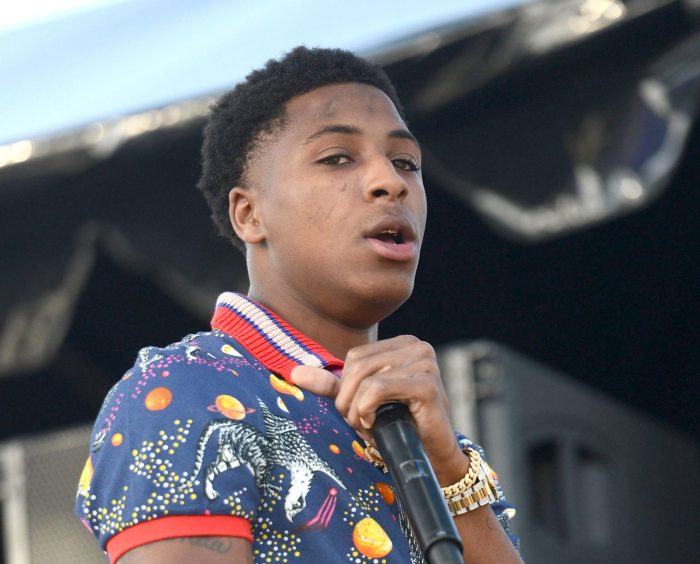 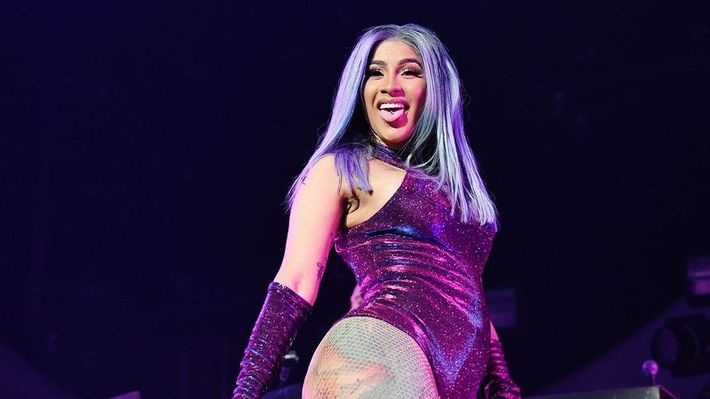 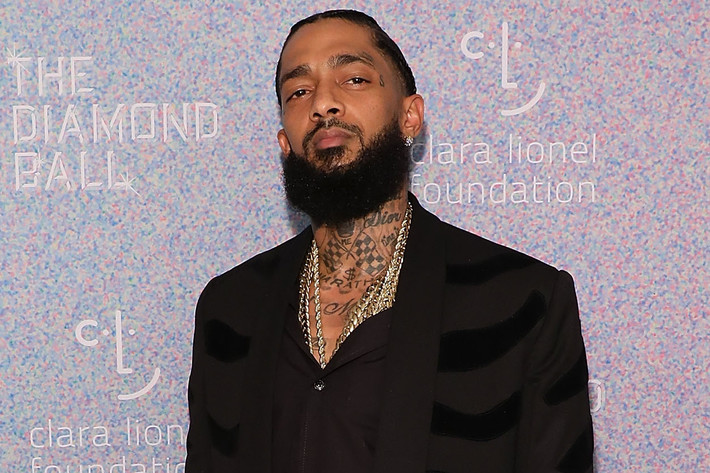 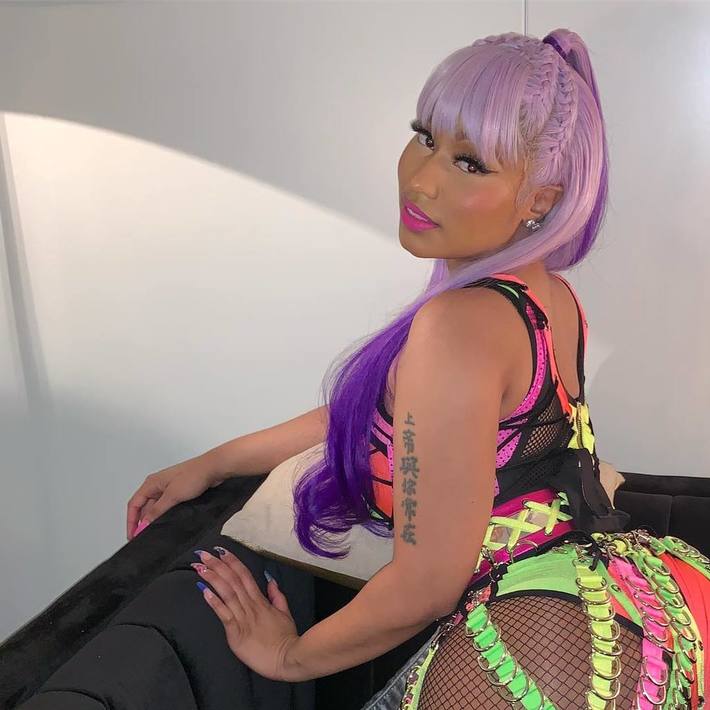 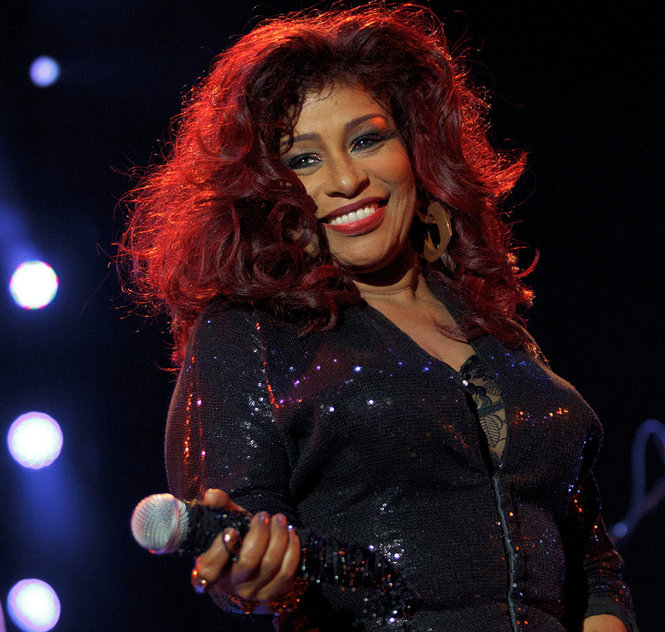 Chaka Khan was “pissed” when she heard Kanye West‘s 2004 song “Through the Wire.”

In a new interview, Grammy-winning Khan said she gave West, 42, the rights to sample her 1984 song “Through the Fire,” but felt duped because their conversations went “very differently than the song turned out.”

However, an industry source told Page Six that artists have to…

Los Angeles's very own Crunch is ready for success, and he wants you to know it.

Los Angeles's very own Crunch is ready for success, and he wants you to know it. The hip hop/rap artist is creating a strong buzz with the recent release of I’m Gow’d. The single is currently available for… Being the weed connoisseur that he is, Wiz Khalifa has been at the forefront of turning his love for getting high into a business with Khalifa Kush Enterprises. On Tuesday (June 25), the Taylor Gang boss announced the launch of the first KKE Oils in Canada in partnership with Supreme Cannabis.

YG Won't Have To Answer Gang Questions In Assault Case 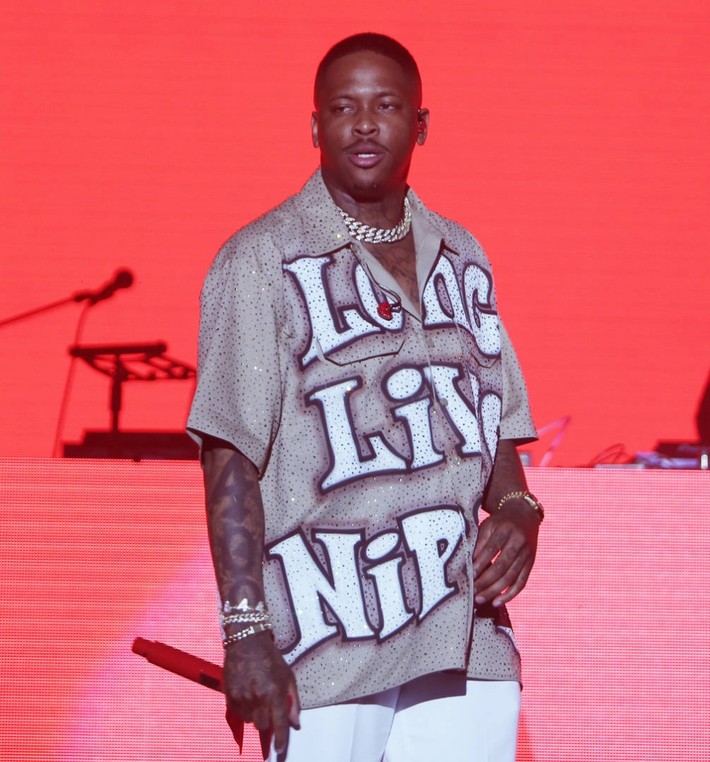 Rapper YG scored a small victory in court with a judge ordering he will not have to answer questions about the Bloods or any past criminal convictions as part of an ongoing assault lawsuit.

According to court documents obtained by The Blast, a Los Angeles judge granted a motion filed by YG and will not force him to talk about any alleged affiliation with a gang, any… 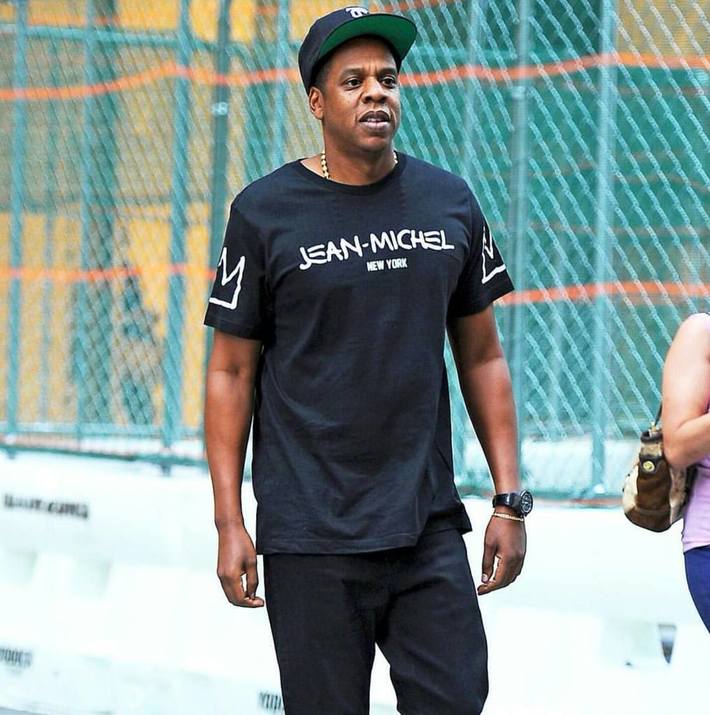 Jay-Z lent a Basquiat to an exhibition about a historic episode of alleged police brutality, Page Six has learned.

The rapper offered the 1982 work “CPRKR” to the Guggenheim for its show “Basquiat’s ‘Defacement’: The Untold Story,” which opened Friday.

“Defacement” is the late artist’s painting about graffiti artist Michael Stewart, who died in 1983 after he… 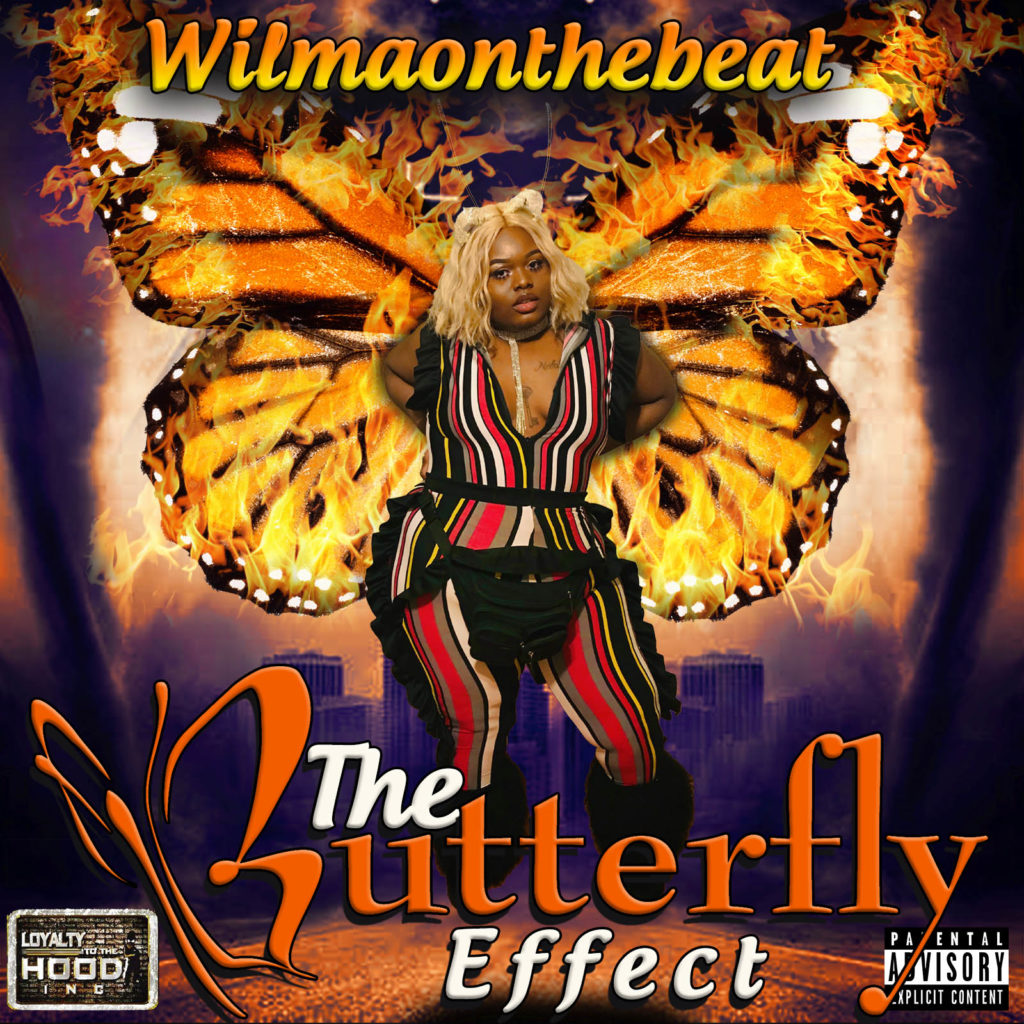 Baltimore City Recording Label Loyalty To The Hood Inc. #LTTH presents out of Perkin Project east Baltimore, Maryland female rapper WilmaOnTheBeat she is bound to get noticed as she drops her official mixtape it's available online everywhere.