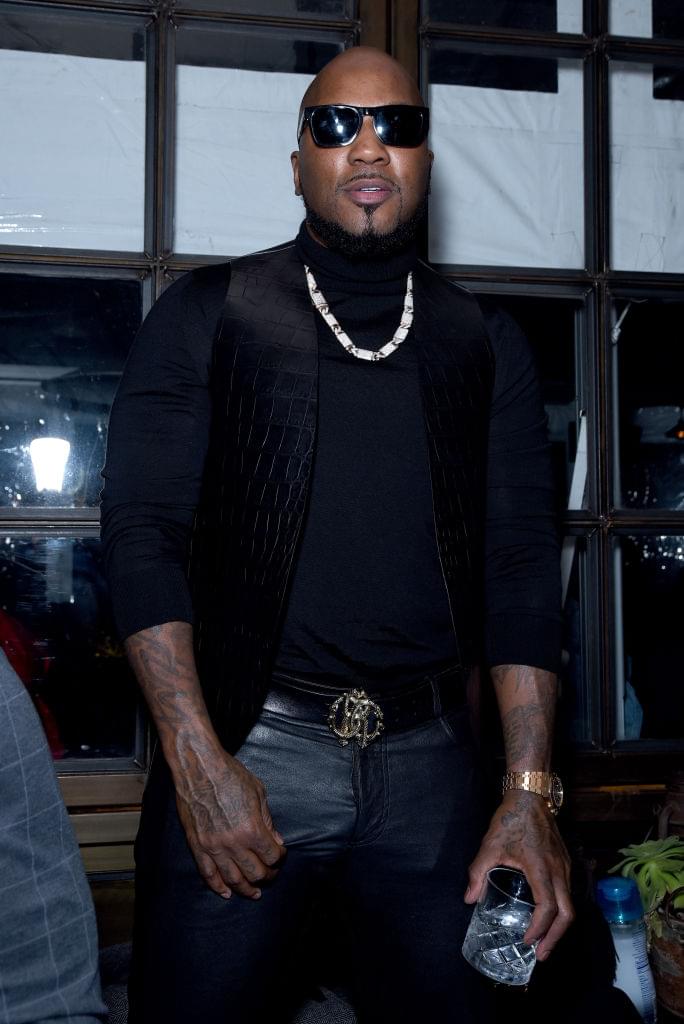 Since the release of his latest album, TM104: The Legend of the Snowman, Atlanta rapper Jeezy has expressed this may be the end to one career, but he has already begun his journey on to bigger and better business ventures. Jeezy is planning to launch his own sports management agency called, Sports 99.

There is no official launch date just yet, but the agency will be… 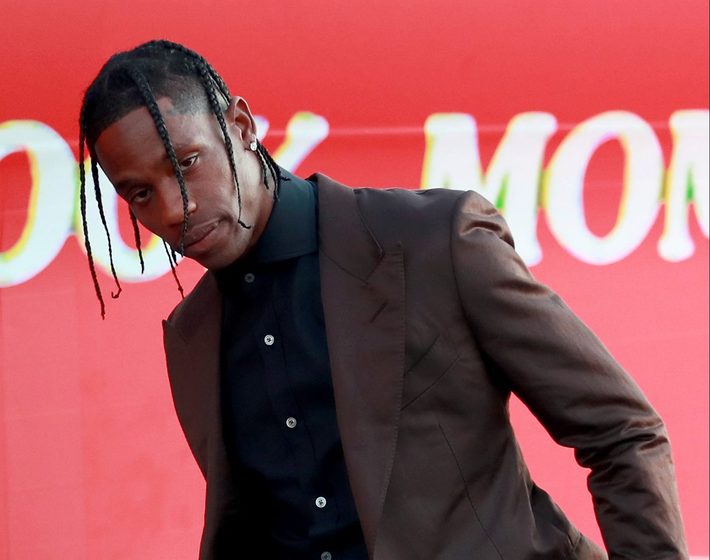 Travis Scott has agreed to pay up in the $20 million-dollar lawsuit brought by Three 6 Mafia’s DJ Paul.

According to court documents obtained by The Blast, the parties have informed the court they have hashed out a “tentative settlement.”

Back in April, DJ Paul sued Scott accusing him of ripping off his work. He took issue with the hook in Scott’s song “No… “Clueless” star Stacey Dash has been arrested for domestic battery after attacking her new husband in Florida, according to reports.

The Bronx native, who played Dionne Davenport in the 1995 cult classic, was busted Sunday in New Port Richey after her lawyer husband, Jeffrey Marty, was found with scratches after a fight, the reports said.

Future Superstarz Music presents B MENACE a solo artist from Suffolk Virginia. He has…

Memphis is known as the home of the blues and birthplace of rock-n-roll, but over the past two…

New music video “OverLoad” is another fire track off of Mikey’s highly anticipated “Deep In My Thoughts” Mixtape hosted by Dj Scream set to drop late 2019. Be on the lookout for more new music, and videos from Champagne Elite Music Group Lil Mikey.

Atlanta native, but currently Nashville based, rapper and recording artist Rah Rah F.O.R.T.E. recently dropped his debut single "Cookie" produced by one of Atlanta's hottest producers Shawty Fresh. Cookie is his debut single but the rapper plans to release a few more heavy songs in the near future. Rah Rah is on a media run at the moment and moving the single throughout the southeast region. The song is currently…

Treontae Jamal Huntley, better known as Tre 6'3. Born in shawnee, Oklahoma on February 11th, 1996. Went to wewoka high school. Has multiple got singles such as My Shorty, Ooh, Scared to love and his latest single 257… Kanye West may have come to Jesus — but some Christians aren’t buying the born-again “Yeezus.”

On the eve of West’s new gospel album “Jesus Is King,” which is expected to drop in one form or another this weekend following his latest “Sunday Service” performance, the online Christian community has revived its sermon against the 42-year-old rapper’s co-opting of their…

Artist Wayne Dreadski has released his new song titled “Set It Off" that touches the soul of people around the world. “Set It Off” has obtained International Radio airplay in over 25 countries and more are adding it into rotation.

Everyone has their own unique list of songs that touch the soul. Music has such a depth to it that compares to nothing else. It's a form of escape, of relaxation, of… 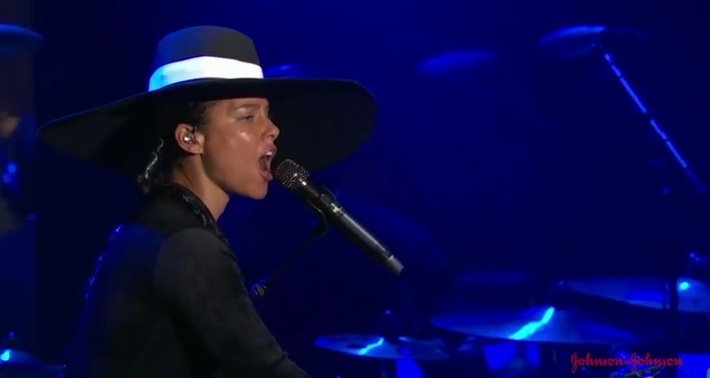 The state of mind at this year’s Global Citizen Festival, held on Saturday, took a very local spin thanks to hometown girl Alicia Keys.

When you’re in the heart of New York City — in the middle of the Great Lawn of Central Park, on the perfect Indian summer evening — it’s going to be hard to beat Keys doing her piano-woman take on Billy Joel’s “New York State of… DaBaby and his security team once again got themselves involved in an altercation at their latest show.

The crowd got too handsy when DaBaby jumped in during his set at New Orleans' Free Water Block Party on Saturday. In the footage obtained by TMZ, the rapper and his bodyguard can be seen trying maneuver through the audience while fans rush him. One woman runs up to…

Artist, “Akeil Booker” professionally known as “Prince Ocki” was born in (1998). His origin began where HIP HOP met birth, BRONX,NEW YORK. His mixed genes of a Black & Dominican (rapper/song writer) has a unique swag the music industry hasn’t seen. In 2019, Prince Ocki released his debut single off of indie label GLOBAL SOUND MUSIC LLC. Single titled “Murda”. This work of art you can find on All platforms. within 1… 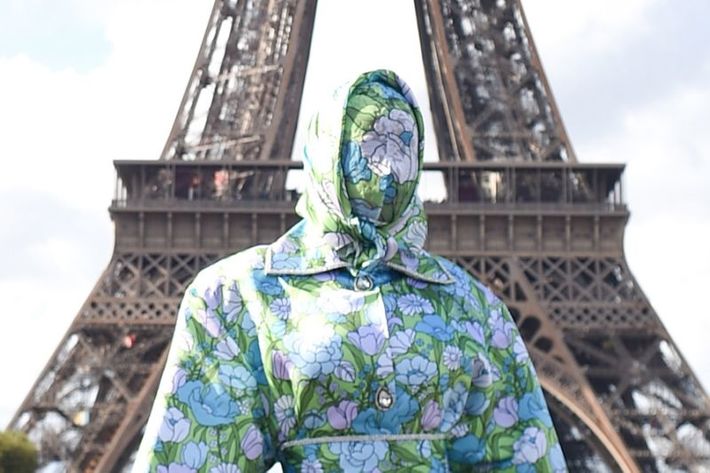 One typically wants to see and be seen at Paris Fashion Week, but Cardi B flipped the script on that by showing up for the festivities in an outfit that's both bold and truly blinding.

On Saturday (Sept. 28), the rapper and Hustlers star suited up in an ensemble that takes coordinating separates to a whole new level. Her headwrap, jacket, gloves, skirt and boots were… The former America’s Next Top Model winner first confirmed that she was expecting in May 2019. “Michael and I… 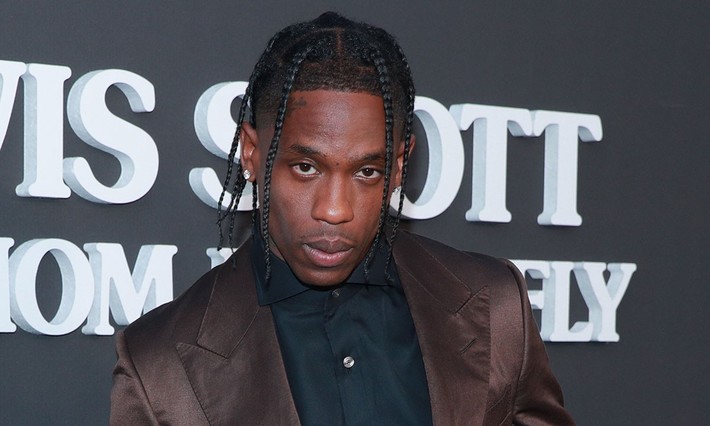 The multi-stage music festival will be curated by Scott himself in his hometown. While the full music lineup is yet to be revealed, Scott is confirmed as the festival’s headlining performer. In a shocking turn of events, the Los Angeles District Attorney filed documents Friday, explaining that prosecutor's did not have evidence to convict the part time actor with the criminal charge.

In their filing, the DA states that upon reviewing the… 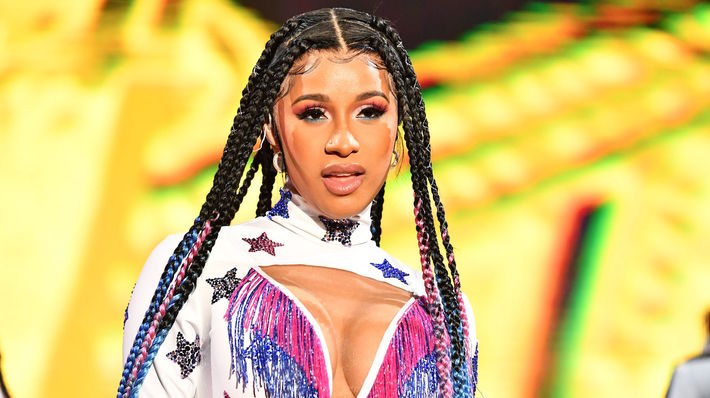 Cardi B has blasted fans who accused her of lying about a sexual harassment claim she detailed in a new interview.

“When is there going to be a #MeToo movement in the urban world, where this s—t really be happening?” the “Money” rapper asked on Instagram Live. “Lie about what? What I got to lie for? N—s really try to take advantage of girls.” Broadus, 25, posted a loving tribute to his infant, Kai Love, who he said passed away Wednesday.

My mood Dirt McGirt and all I wanna do is show and prove, im down bad and I wanna come up that's what that means, I'm in the dirt tryna make it work, by any means. Dirt McGirt I'm down bad and need a way out, show n prove, I gotta find my way and make a way out.