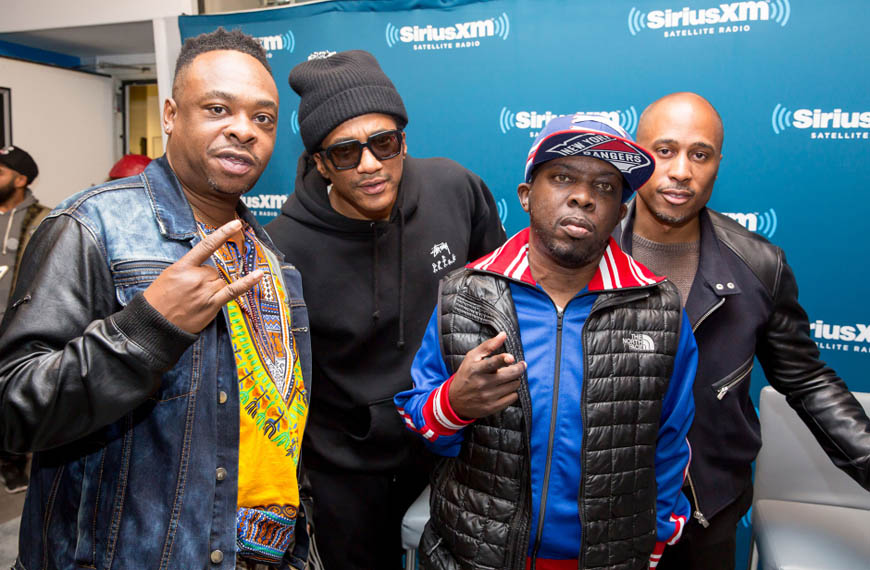 A Tribe Called Quest is set to release it’s first album in nearly two decades with the help of several eclectic talents.

The album, “We Got It From Here, Thank You for Your Service,” was named after a…

Beyoncé To Perform At The Country Music Association Awards On Monday Now Beyoncé is taking a swing at running the country music world, too.

It's unclear which songs the "Run the World" crooner will perform at the ceremony, but she certainly won't be alone in taking the stage in… 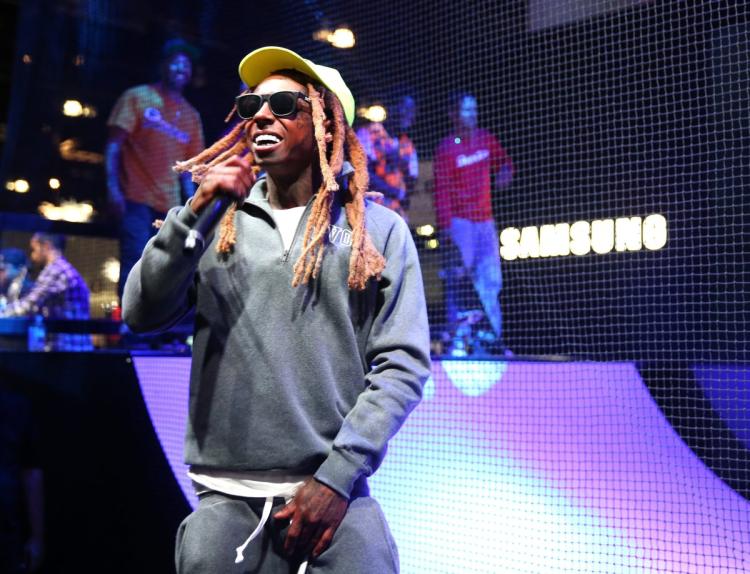 The outspoken hip-hop star, who is African-American, distanced himself from the widespread movement by declaring that the anti-racism and social justice campaign has nothing to do with him whatsoever.

"I don't feel connected to a damn thing that ain't got nothing to do with me," the rapper,…

Scottie Pippen’s Wife Told Cops He Was ‘Aggressive’ With Her 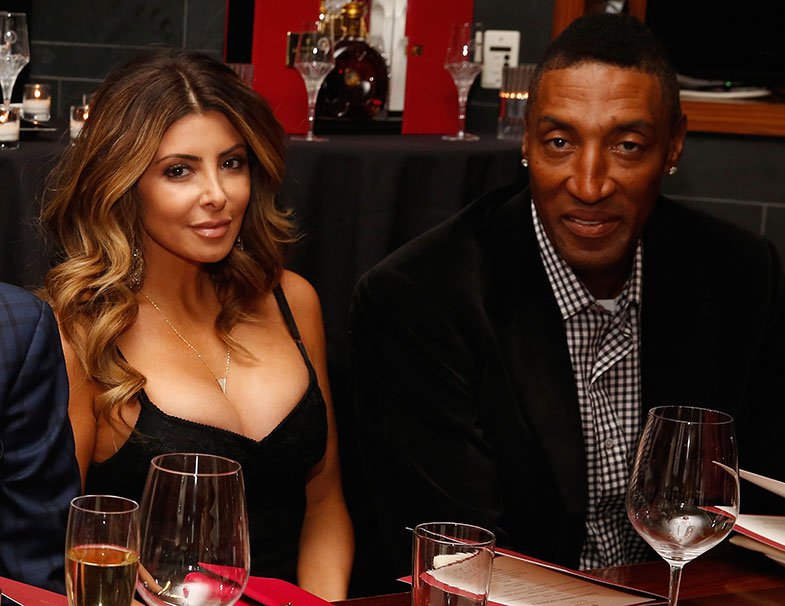 Newly surfaced audio captures Scottie Pippen's wife in a pair of frantic 911 calls, choking back tears as she tells police that her husband turned aggressive toward her.

Larsa Pippen made the first distressing phone call on Oct. 1 after an apparent argument with the former NBA star, prompting police to visit their home in Fort Lauderdale, Florida, TMZ… A hip-hop mogul is entitled to a new trial on charges he had a rival from 50 Cent’s G-Unit whacked, a federal appeals court ruled Tuesday.

James (Jimmy Henchman) Rosemond, 51, was sentenced to life in prison for the 2009 murder of G-Unit associate Lowell (Lodi Mac) Fletcher — but the Second Circuit Court of Appeals found he’d been deprived of his right to a fair… Could it be that Yeezy was somehow behind a Drake diss towards Cudi and current G.O.O.D. Music president Pusha T? Genius reached out to the OVO Sound master and “Two Birds, One Stone” producer Noah “40” Shebib for some clarity.

“Me and Kanye produced the track,” he told Genius exclusively. “I made it from some drums he had given me. Not quite the elaborate story the…

Tyga Pays Half Of His $200k Debt To Jeweler 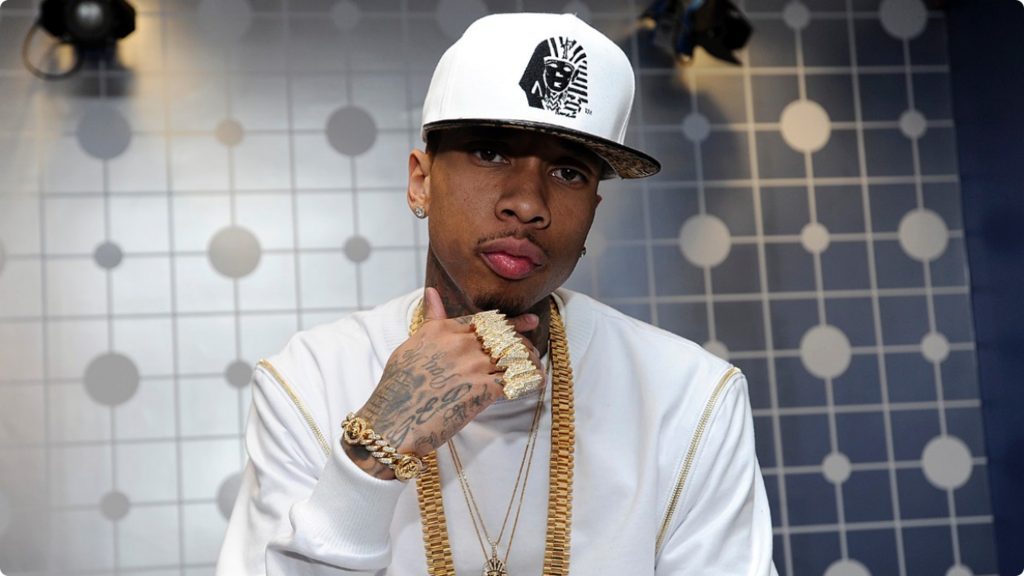 Tyga is sparing GF Kylie Jenner some major embarrassment, and it only cost him $100,000.

Tyga has paid half the $200k plus interest he owes to Jason of Beverly Hills, the jeweler who got a judgment against the rapper.

Jason's lawyers recently grilled Tyga on his assets, and even subpoenaed Kylie to get to the bottom of Tyga's finances.
But the rapper's… 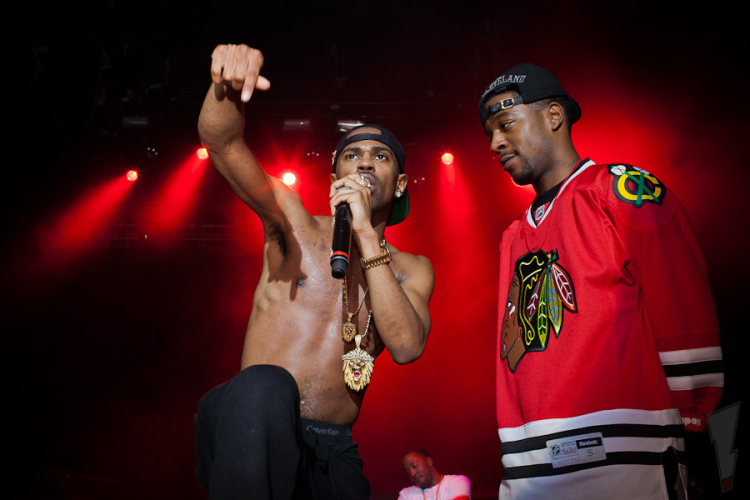 "Cudi and 'Ye, what happened to our family ways, though?" Sean raps mentioning Kanye West who signed both Cudi and himself to his label G.O.O.D. Music before Cudi went independent.

"When I put you on that…