Brown deleted the tweet some 15 minutes later, but Stephanie Haberman of the social media news blog Mashable alertly took a screen shot of the comment.… 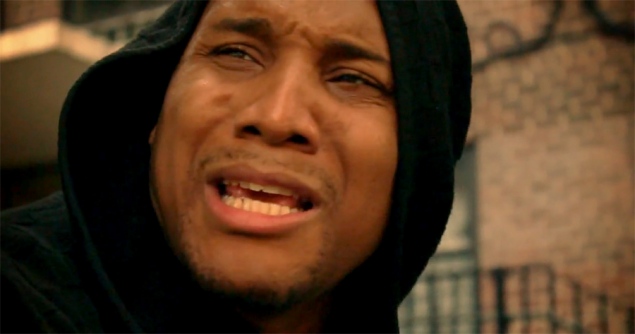 A Brooklyn rapper and his online boasts of dodging murder charges have landed the already jailed gang leader additional charges of murder after a Brooklyn Federal Court grand jury handed down an indictment ruling on Monday (Febrauary 13), reports the New York Daily News. Ronald “Ra Diggs” Herron and his bragging of beating a 2001 murder charge on Twitter has led prosecutors…