Lauryn Hill Cancels Her Houston Concert Until May 2019 The much-awaited Sugar Land show of 'The Miseducation of Lauryn Hill 20th Anniversary' tour has been postponed to May 2019, the singer announced in a letter to her fans.

The Smart Financial Centre in Sugar Land posted the letter on their website in which Hill said her doctors advised her to get rest after catching a cold and straining her voice in Denver.… 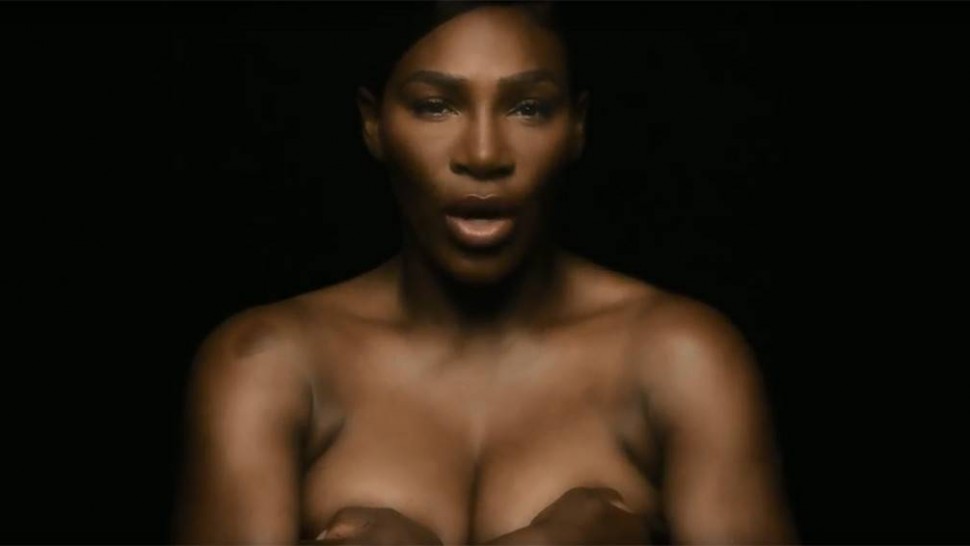 Serena Williams stepped out of her comfort zone to deliver an important message.

On Saturday, the 37-year-old tennis ace shared a topless video of herself singing the Divinyls’ “I Touch Myself,” as part of a project to raise awareness for breast cancer.

Kanye West Gets Booed On SNL 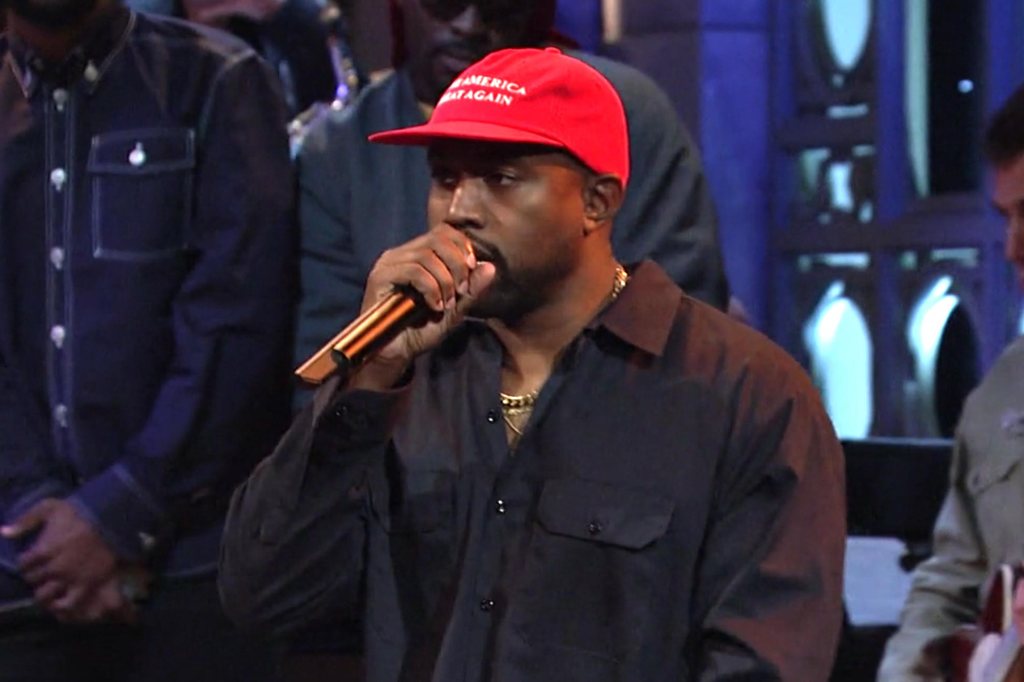 Rapper Kanye West got boos and jeers from the audience at “Saturday Night Live” after he went on a pro-President Trump rant during the closing credits of the season premiere.

West, wearing a red “Make American Great Again” hat and the show’s cast standing behind him, launched into the screed off camera, but it was caught on video by comedian Chris… “They are making these schools billions of dollars, and they basically get zero revenue,” he said.

“They get a scholarship, but they don’t get any of the… 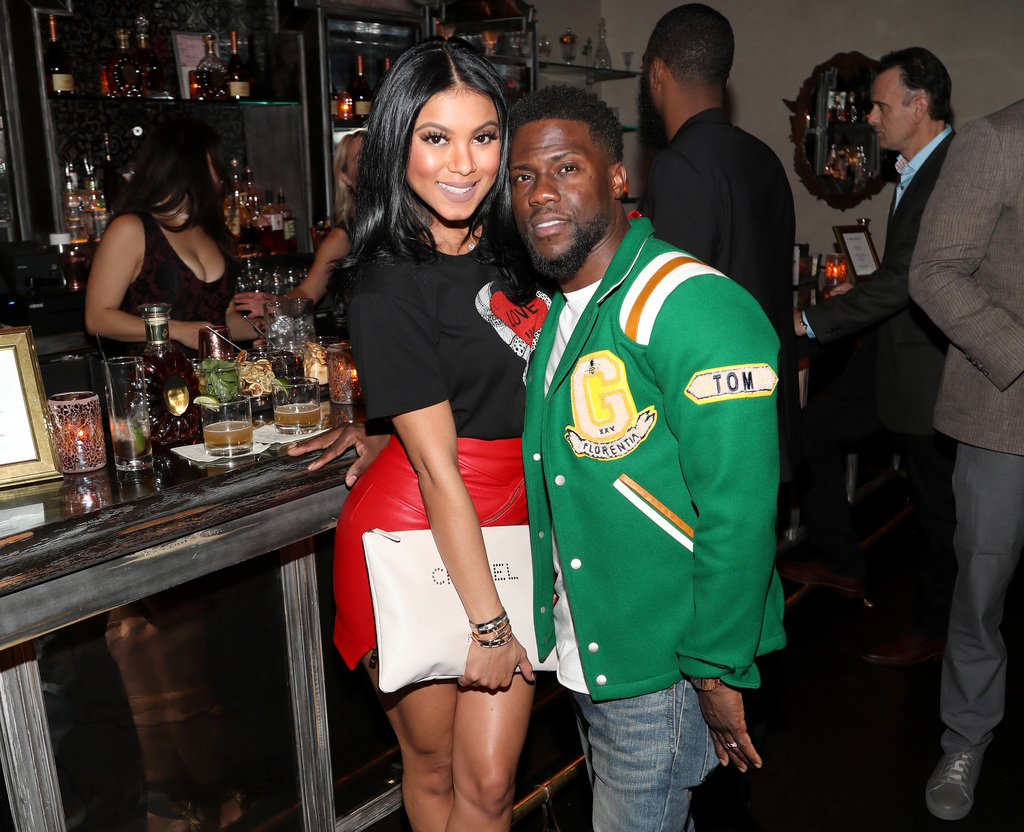 Kevin Hart is on his Irresponsible Tour, but he’s acting pretty responsibly after his gigs.

Sources told Page Six that after Hart’s hot Madison Square Garden show this week, the official after-party was being held at the infamous West Side jiggle joint Scores.

Hart’s wife, Eniko Parrish, was initially scheduled to attend the strip-club party with Hart, but then… 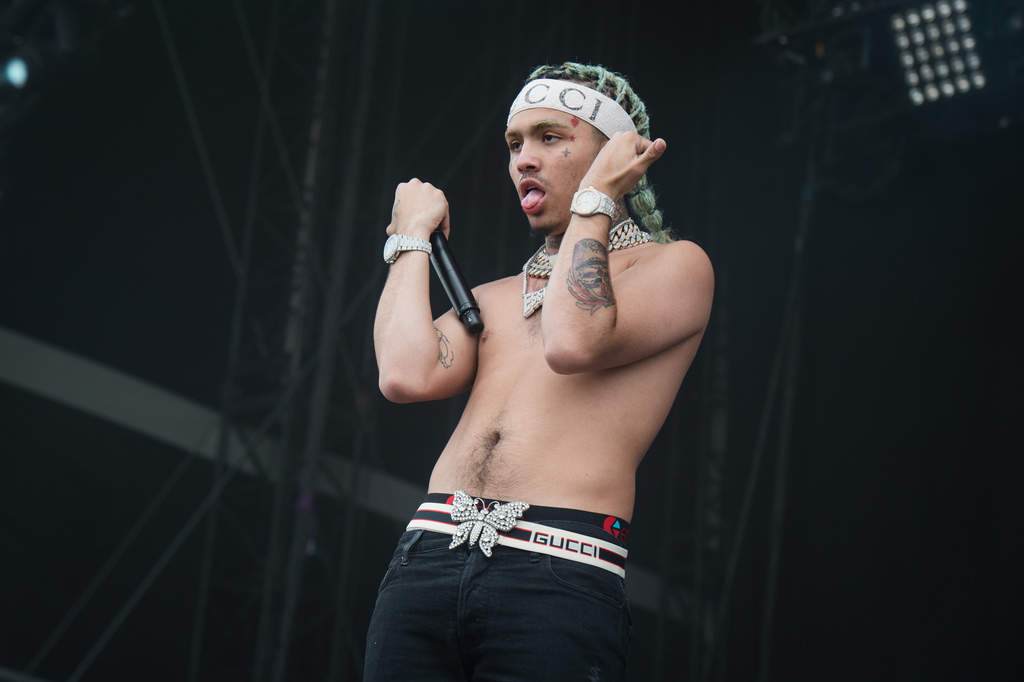 The last time we heard from Lil Pump, he claimed to have violated his probation and be staring down some jail time. Weeks later on Friday (Sept. 28), Live Nation announced that all of Pump's upcoming Harverd Dropout Tour dates have been canceled.

The scrubbed trek was slated to kick off in Denver on Friday, and the 15-show cancellation could be a result of the "Gucci… Kanye West has revealed that he has changed his named to “Ye” ahead of his highly anticipated appearance on “Saturday Night Live.”

West shared the news of his name change on Twitter and wrote on Saturday morning in a tweet, “the being formally known as Kanye West. I am YE.”

The rapper-turned-fashion-designer, who is slated to appear on the season premiere of… The shooting of rapper XXXTentacion was captured on surveillance video, which was aired to the public for the first time Thursday during a court hearing in Broward County, Florida. 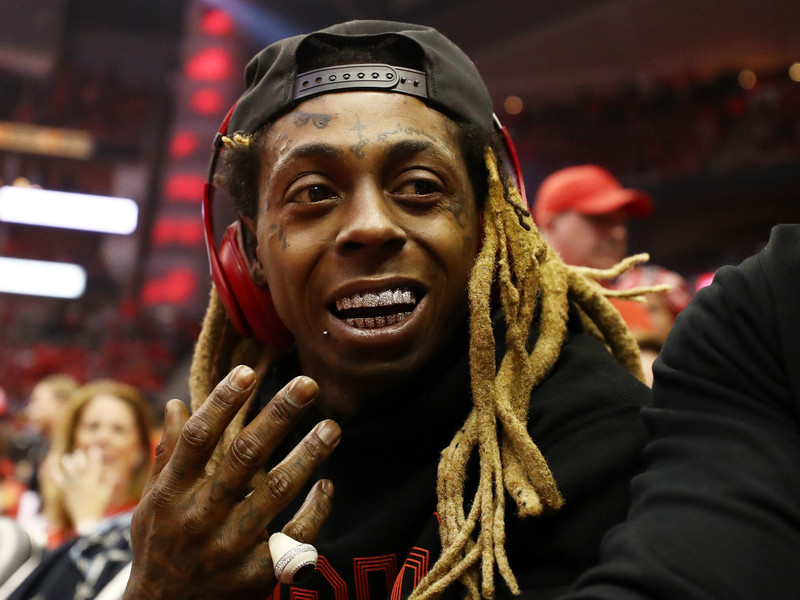 The Cobb County District Attorney’s office said Friday it will decide in the next couple of weeks whether to charge an Atlanta rapper and a record executive as co-conspirators in the 2015 shooting of Dwayne “Lil Wayne” Carter’s tour bus. Tekashi 6ix9ine's Brooklyn home was raided by Federal agents this afternoon, who found a firearm.

According to TMZ, 6ix9ine is in the process of moving and hadn't been in the home for a few weeks. There had been movers and cleaners in the home, say Tekashi's people, who seem to be setting up an alibi for their guy. 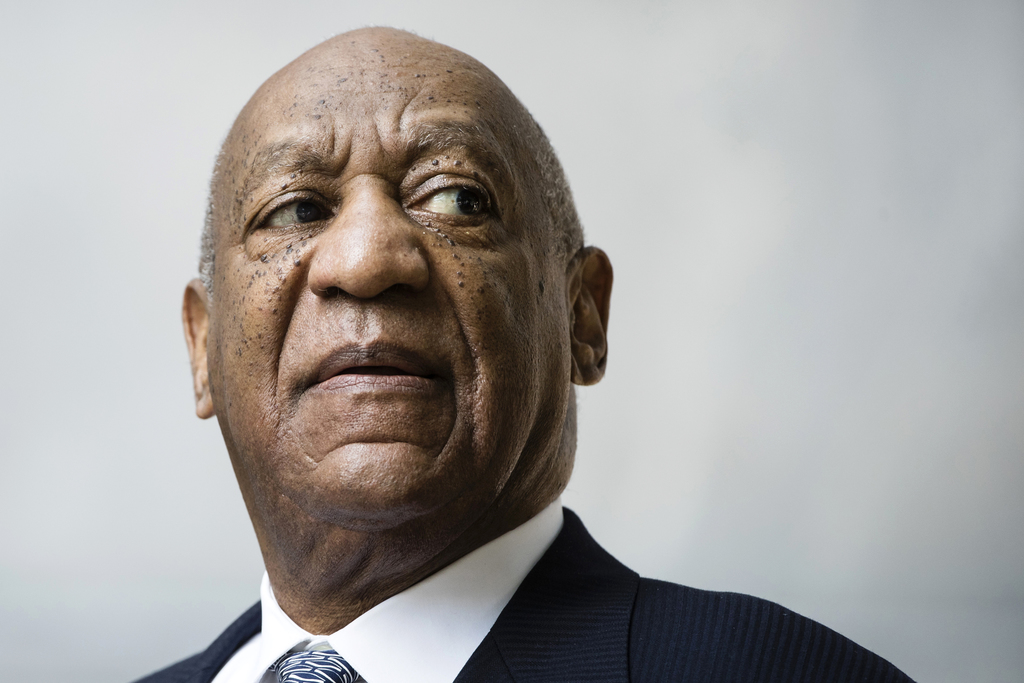 Newly-minted inmate Bill Cosby has been sued by a disgruntled law firm, who claim the disgraced comic still owes them more than $280,000 in legal fees.

Philadelphia-based firm Schader Harrison Segal and Lewis say the 81-year-old — who Tuesday was sentenced to 3 to 10 years in prison for sex assault — has refused to pay for almost a year of services. Schnader Harrison… 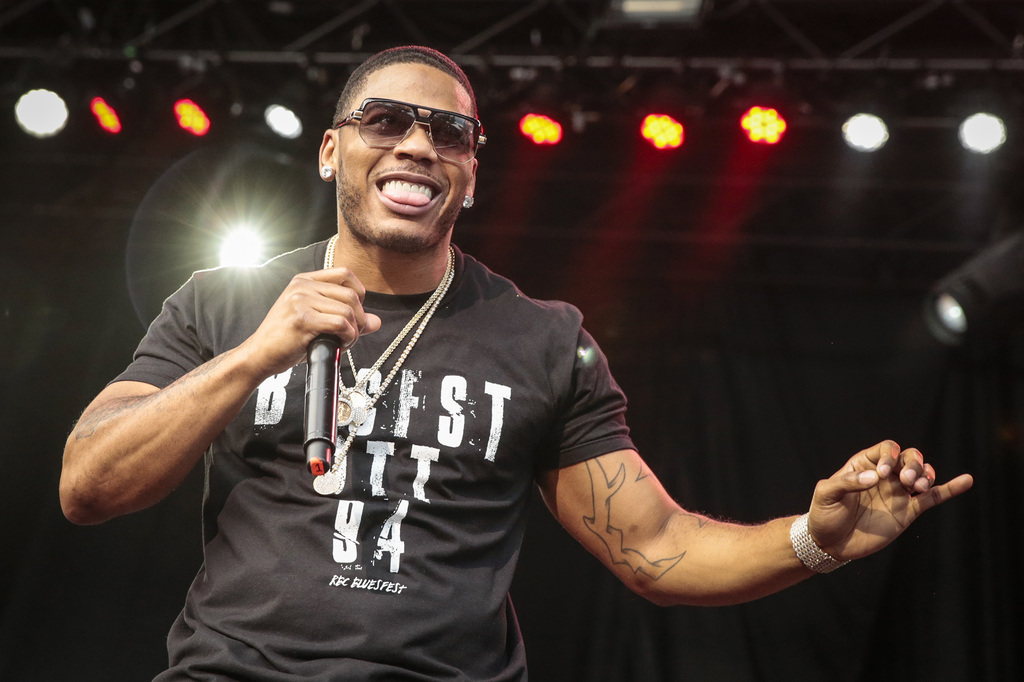 The sexual assault lawsuit against Nelly has been dismissed.

Monique Greene’s lawsuit was dismissed earlier this week with prejudice, which means Nelly’s accuser cannot re-file the case at a later date, The Blast reported.

“Both Parties have mutually agreed to drop the lawsuit,” Nelly’s attorney told Page Six in a statement. “No settlement or money changed… 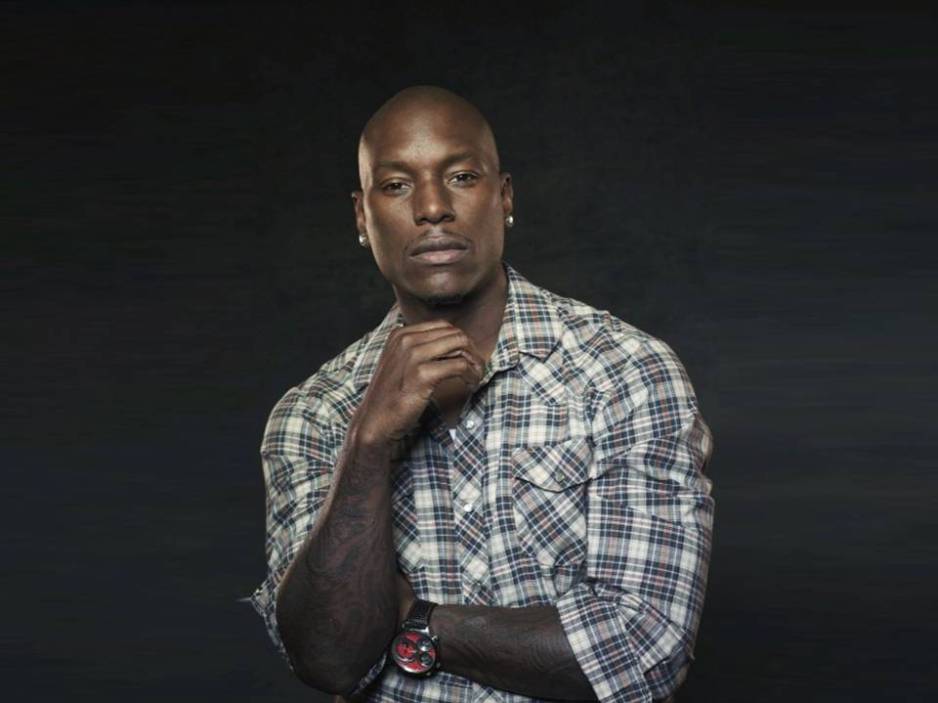 American Express has settled its lawsuit with Tyrese Gibson after agreeing to come up with a payment plan.

The credit-card company filed papers last week saying they agreed to settle the case after coming to a deal that has the “Fast and Furious” star making “installment payments,” The Blast reported.

The exact terms of the settlement are being kept…

Cardi B Uses Duct Tape To Boost Her Boobs The rapper, 25, posted an Instagram video on Thursday morning demonstrating the lengths she’s willing to go to for the perfect outfit — namely, crafting a bra made entirely out of duct tape, a classic cleavage-boosting Kardashian trick.

“This s—t is crazy,” Cardi says into the camera. “I have… 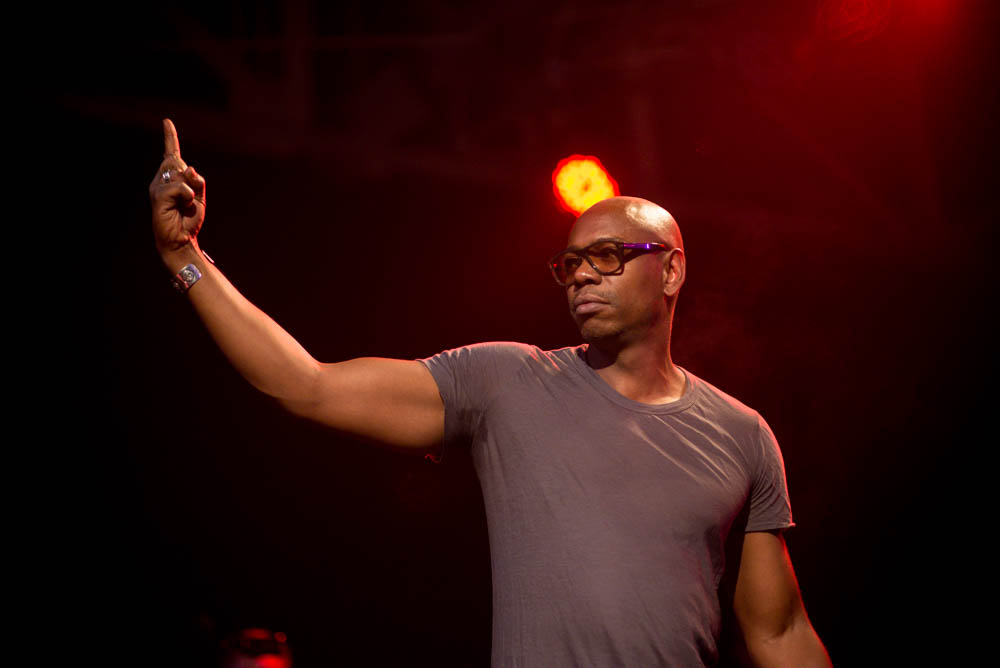 Earlier in September, T.I. announced a partnership with Epic Records, along with his tenth studio album Dime Trap and two coinciding singles in "Jefe" and "Wraith." It now looks as if we could be inching toward the project's release, as Tip shared a cryptic teaser for the LP featuring a cameo from the voice of Dave Chappelle on Tuesday (Sept. 25). A company that owns rights to the tattoos inked on NBA players is continuing its legal battle against makers of the popular NBA 2K video-game series.

Solid Oak Sketches argued in court documents this month that while some players, such as LeBron James, “may have granted his rights of publicity” to game maker Take-Two Interactive “through the [NBA] . . . that is a… 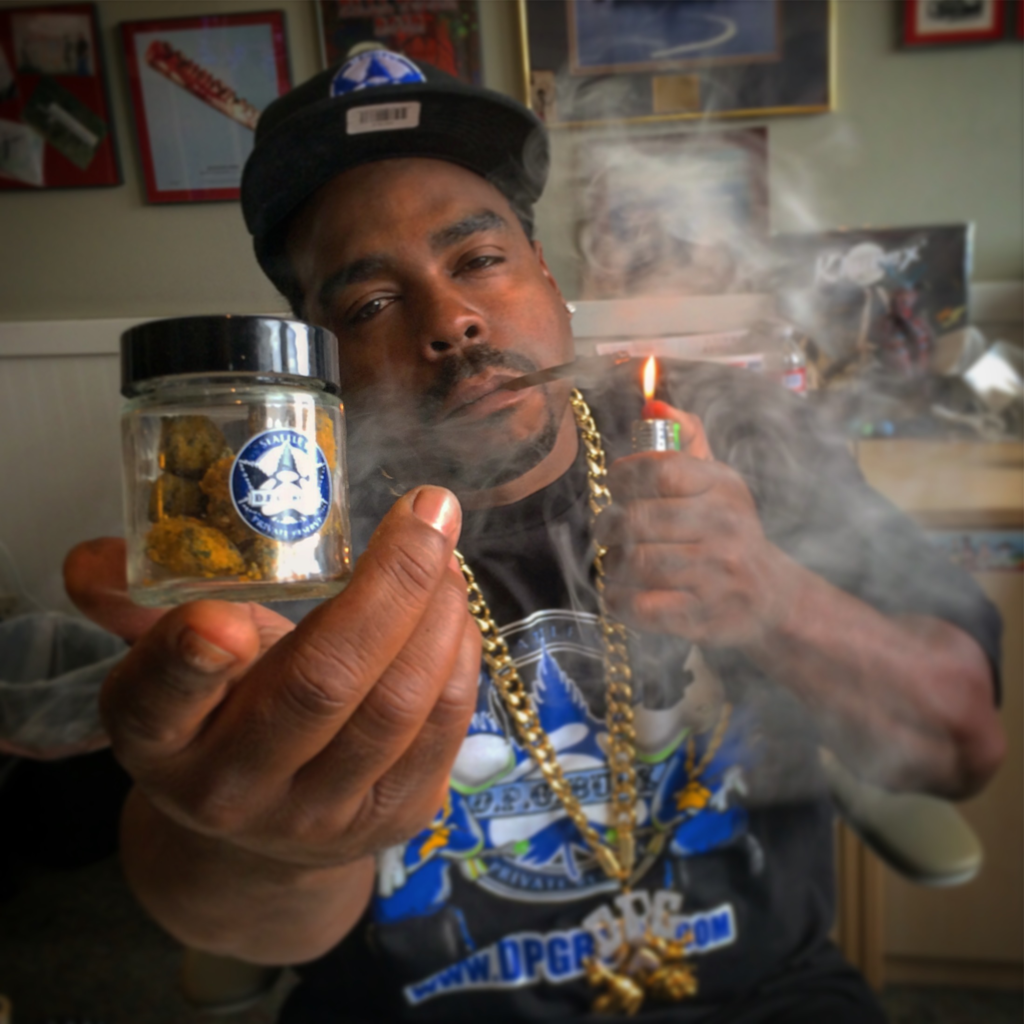 Daz Dillinger got busted for allegedly having a bunch of weed in his Georgia home ... and now he's facing multiple felony charges.

Tha Dogg Pound rapper was arrested Tuesday just before midnight at his place in Powder Springs -- about 20 miles outside the ATL. Cops say they found a total of 117 grams of marijuana in his residence ... including in several cigarillo… 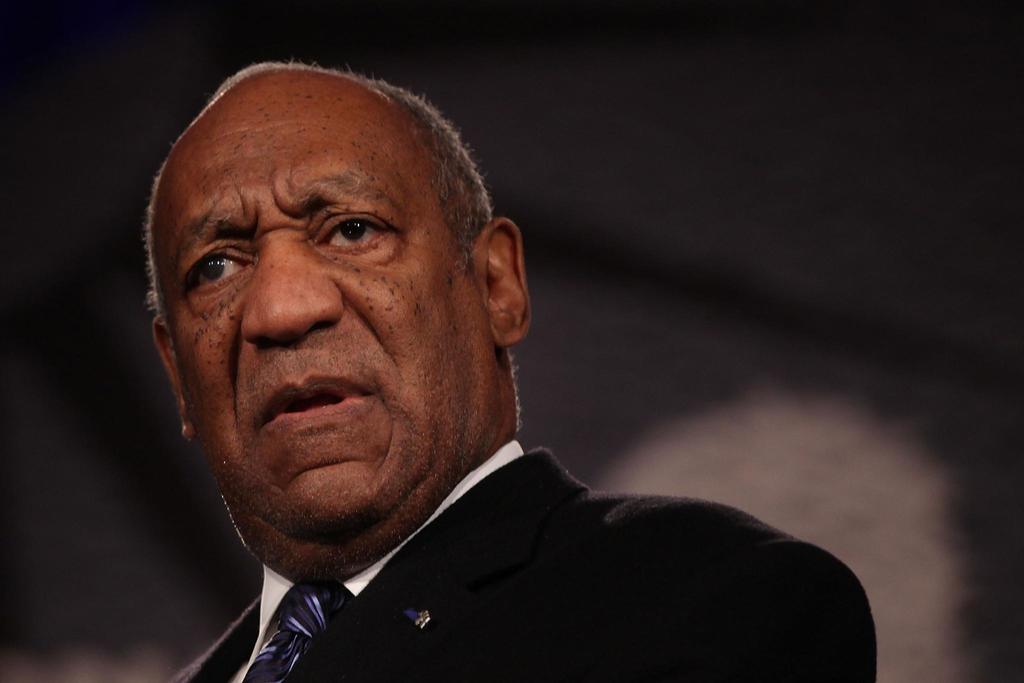 Bill Cosby is headed to prison for the 2004 sex assault of Andrea Constand, a judge announced Tuesday.

Montgomery County Judge Steven O’Neill said he refuses to sentence the 81-year-old to probation or “partial confinement,” like house arrest.

The jurist said he’ll sentence Cosby to no more than 10 years behind bars. 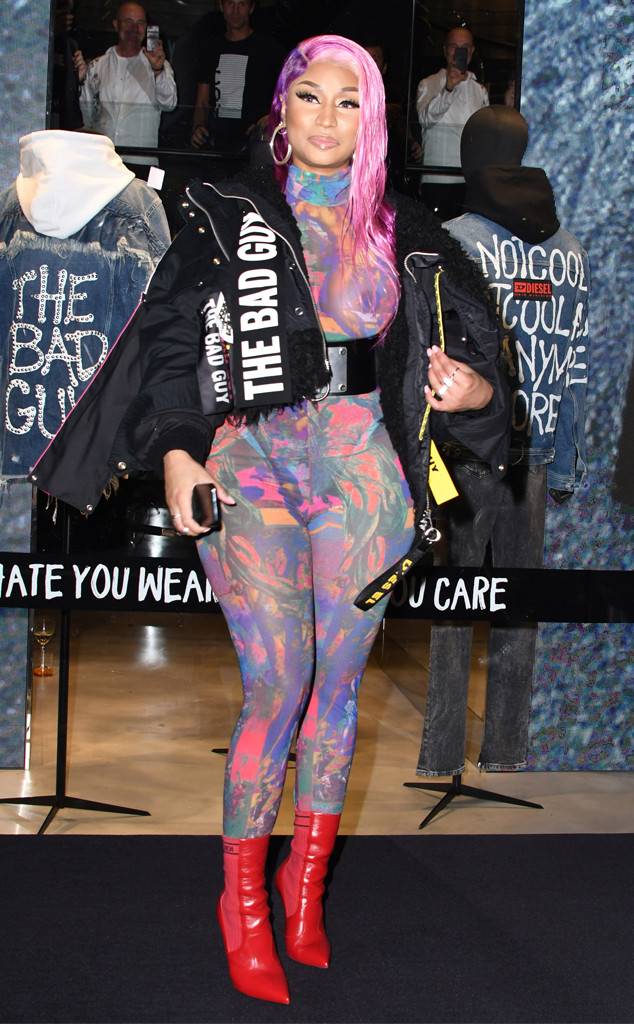 When music star Nicki Minaj heard about The Cosby Show star Geoffrey Owens being job-shamed for working at Trader Joe's between acting jobs, she promised to help Owens with $25 grand.

Owens recently received the check, and paid-it-forward. Geoffrey told TMZ, "I would like to give this donation of 25k to the Actor’s Fund in memory of the late, great Earle Hyman -- who… 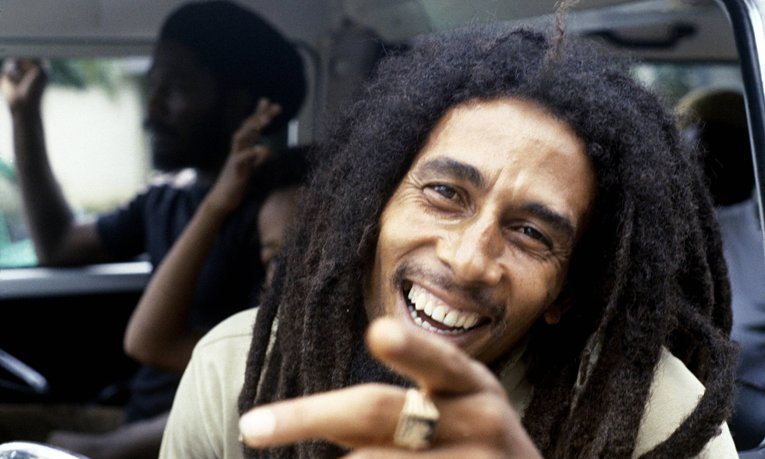 Some of the music world's greatest mysteries will be probed on an upcoming eight-episode Netflix docuseries called ReMastered, which will debut on Oct. 12.

The first episode, "Who Shot the Sheriff," will focus on the 1976 assassination attempt of reggae icon Bob Marley in the midst of highly contentious political campaign, including questions about whether the CIA was…