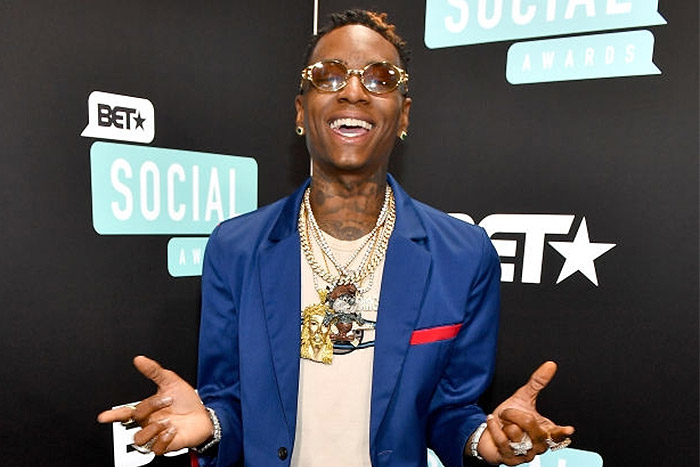 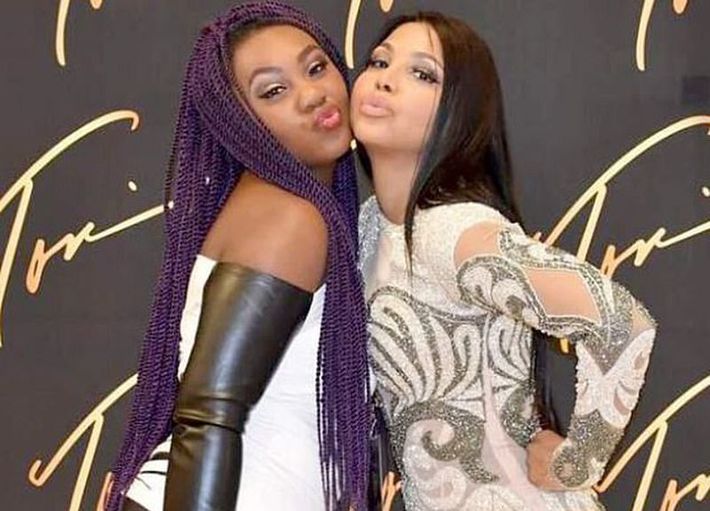 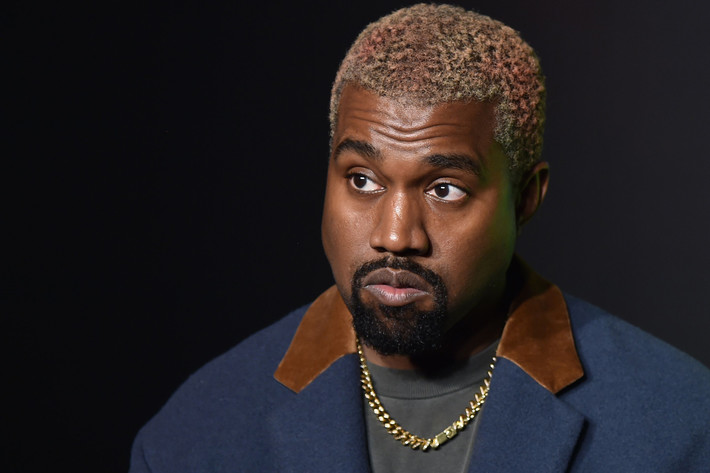 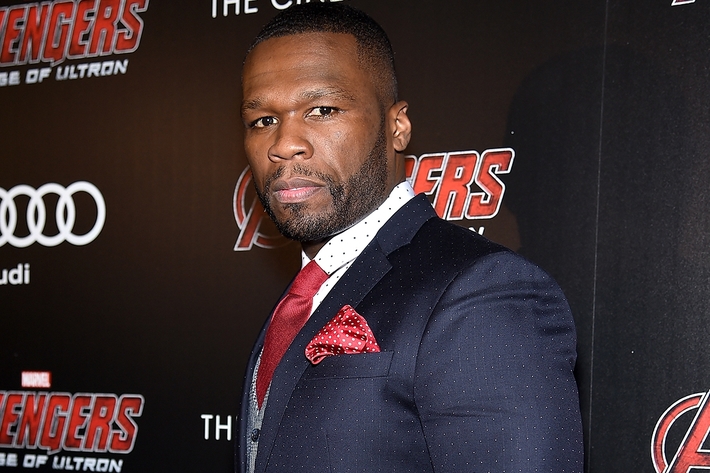 Check out the music video to Dutchie Blanca’s new Hit Single “LIP SERVICE” from her up and coming project “Blanca Season” scheduled to drop this summer! Be sure to follow her on all social media platforms.

The WINNERS CIRCLE Artist Showcase is May 21, 2019 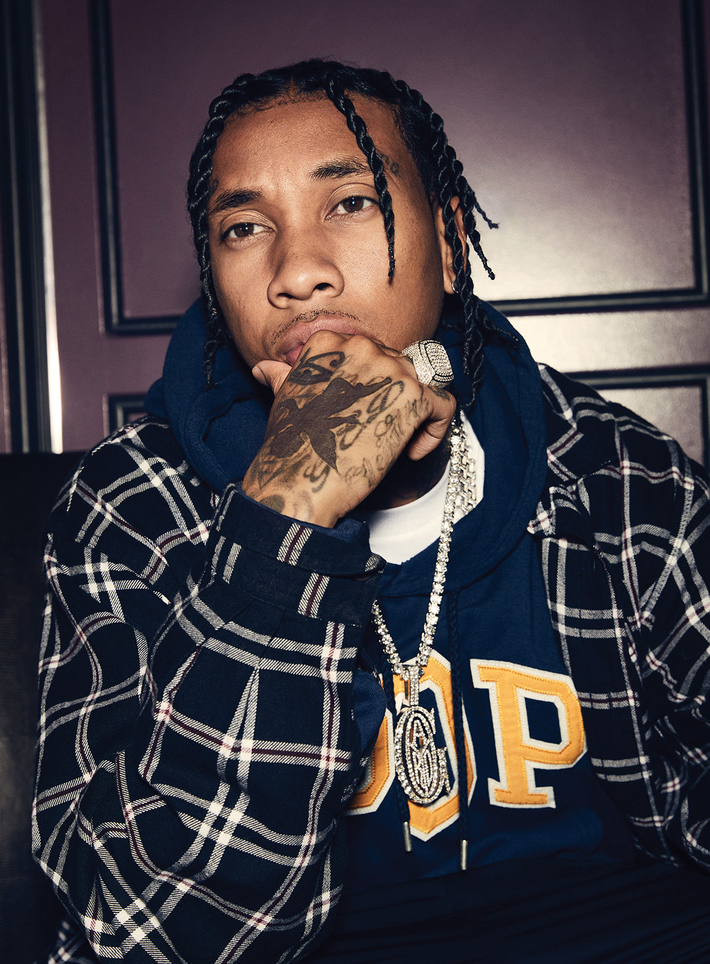 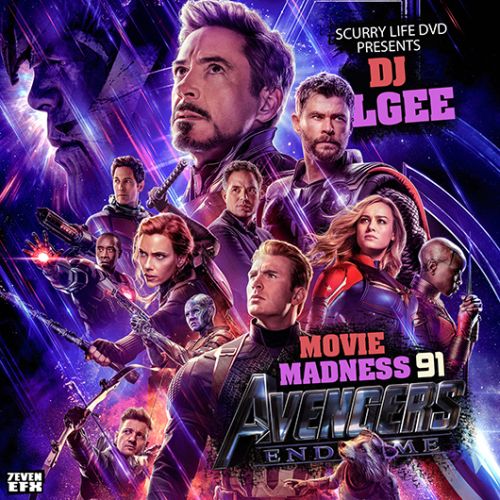 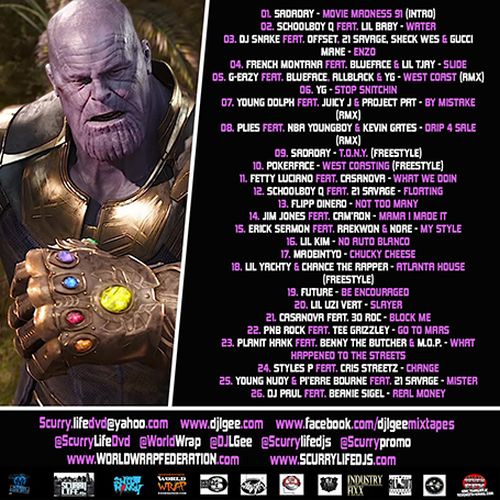 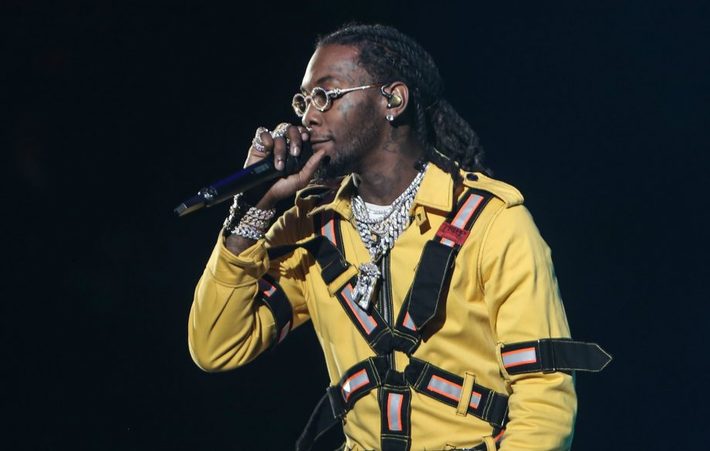 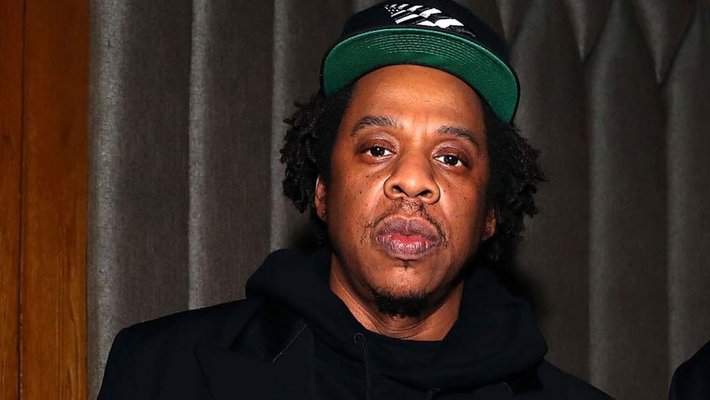 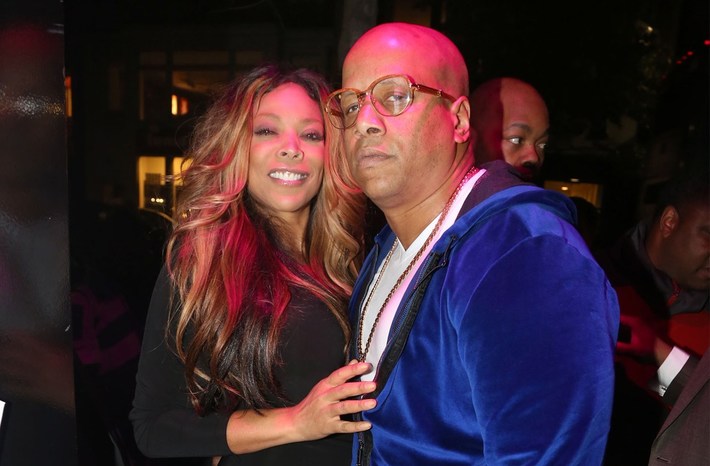 The HOOD IDOL TOUR is coming to a city near you!

The “Hood Idol Tour” was founded in December 2009 by Radio/TV Personality Lex Luga.  This movement was designed as a platform to help artist gain performance experience, receive constructive feedback from music industry personnel, open doors to other…