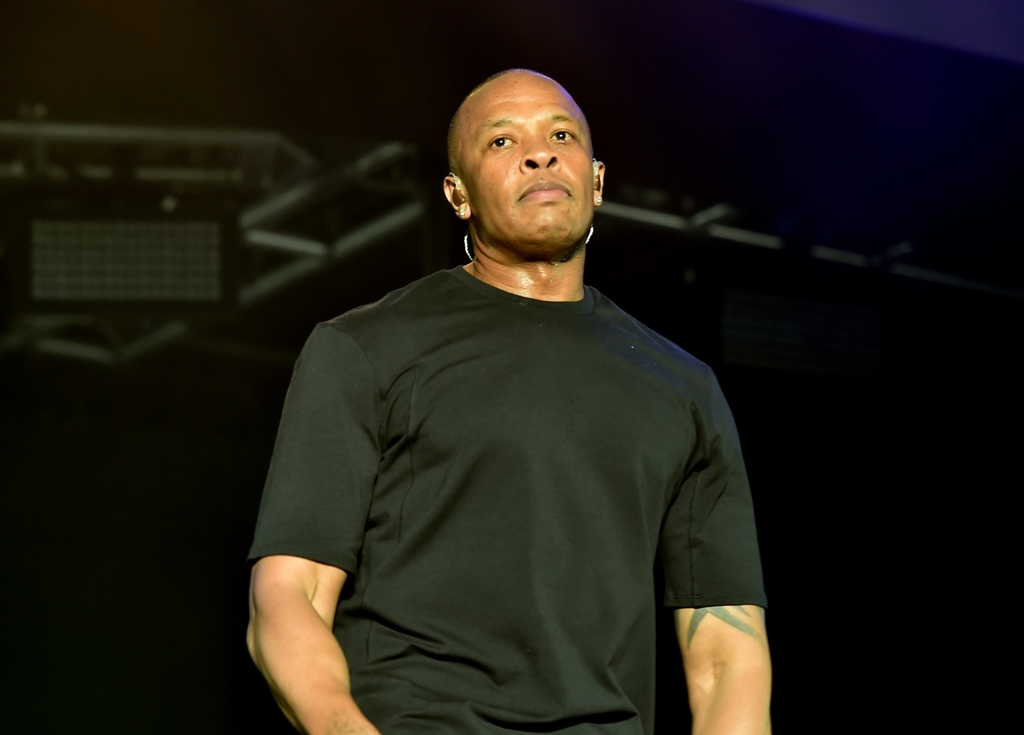 Spin highlights that Magic Johnson, Jason Collins and Dr. Dre join a list of notable officials who’ll serve on the LA 2024 board. The site… 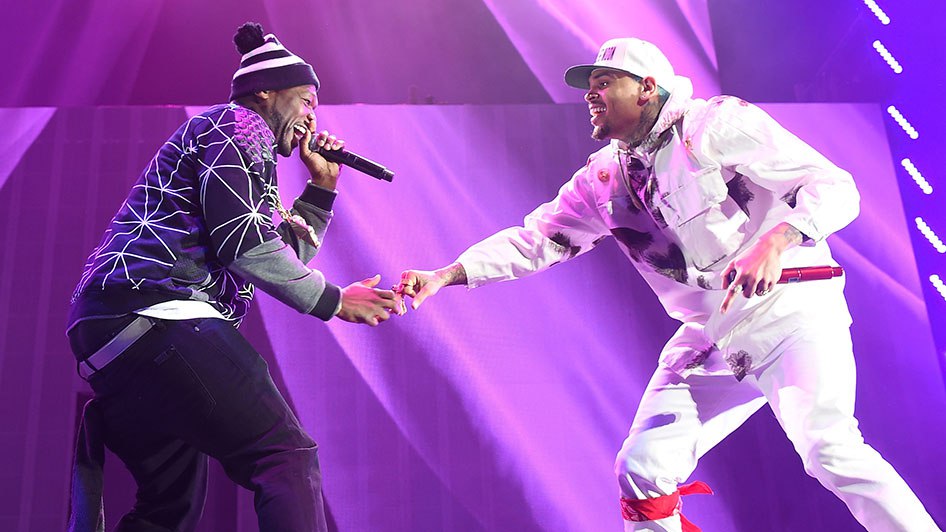 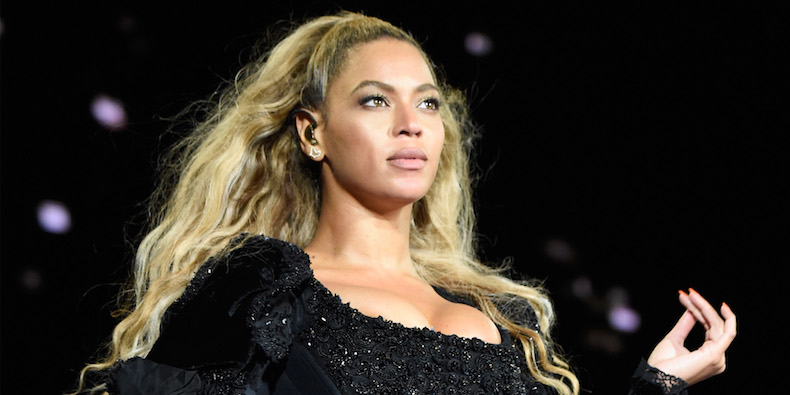 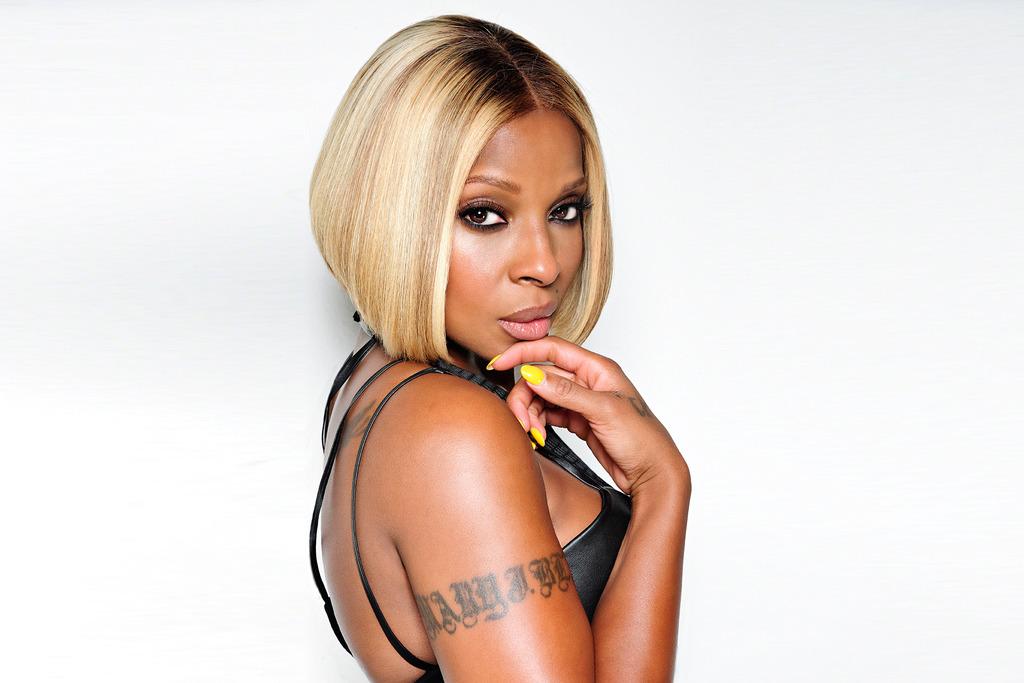 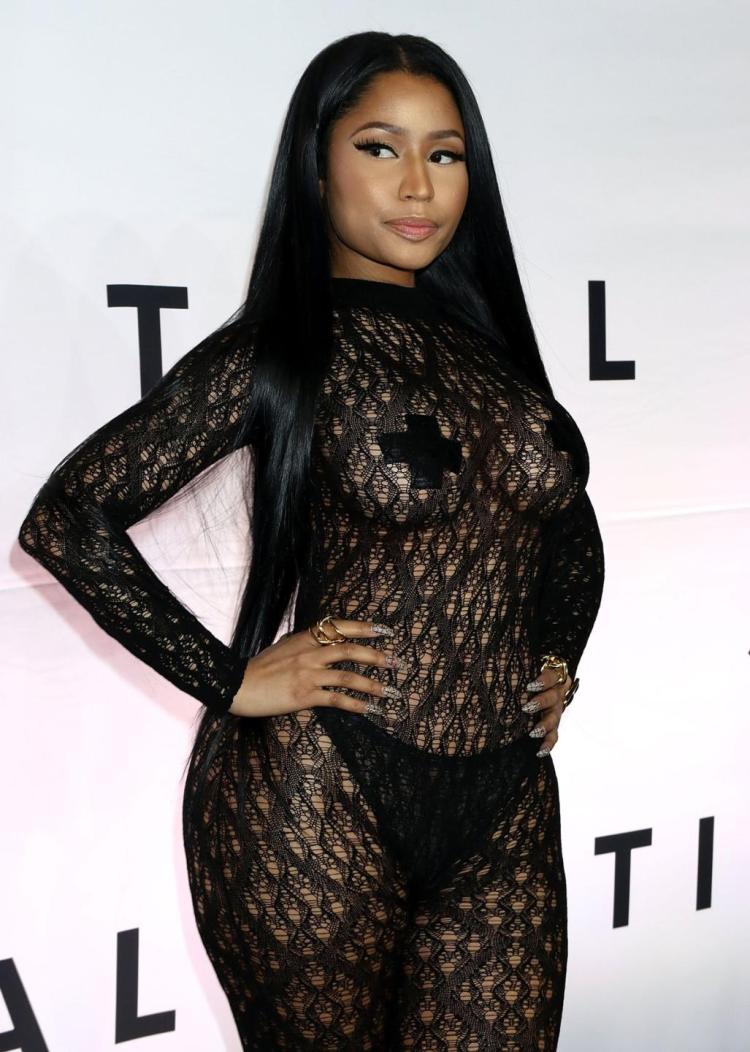 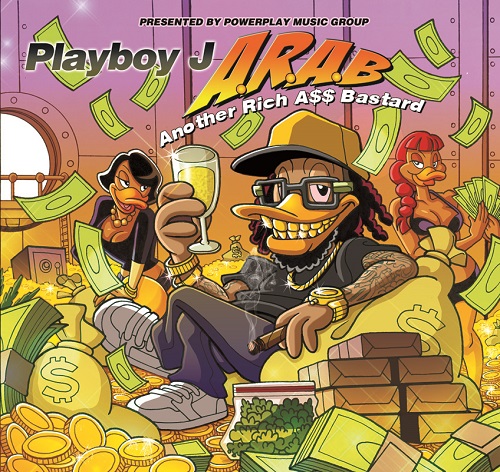 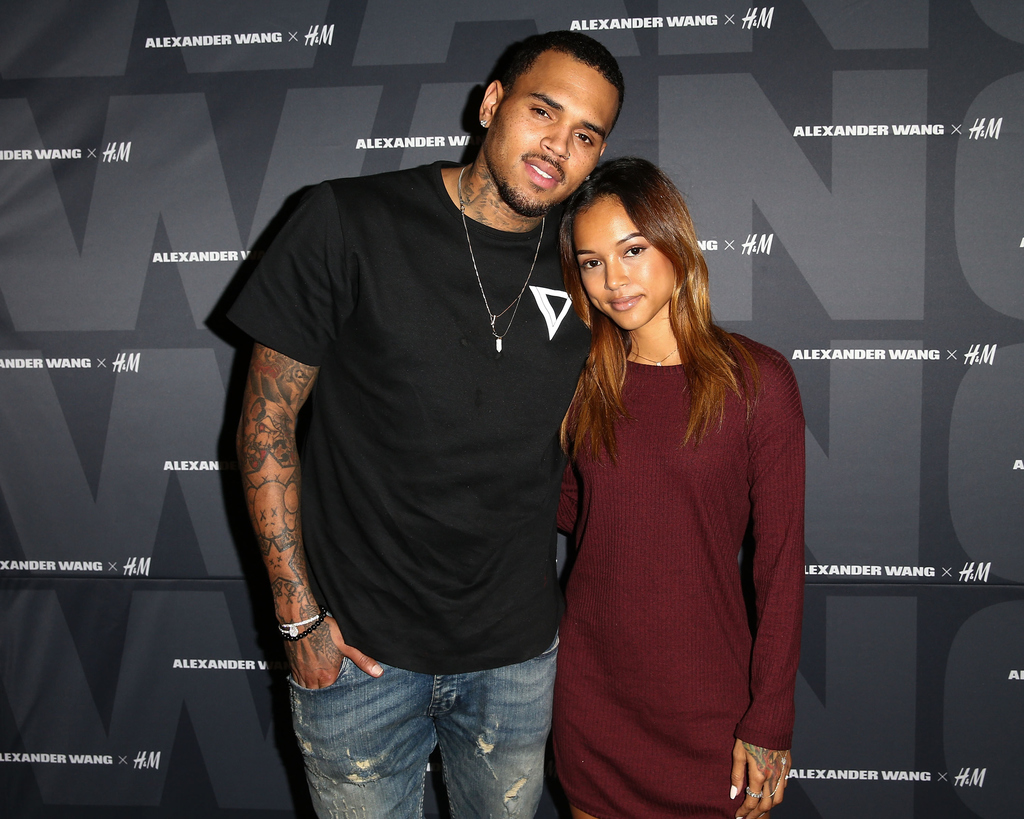 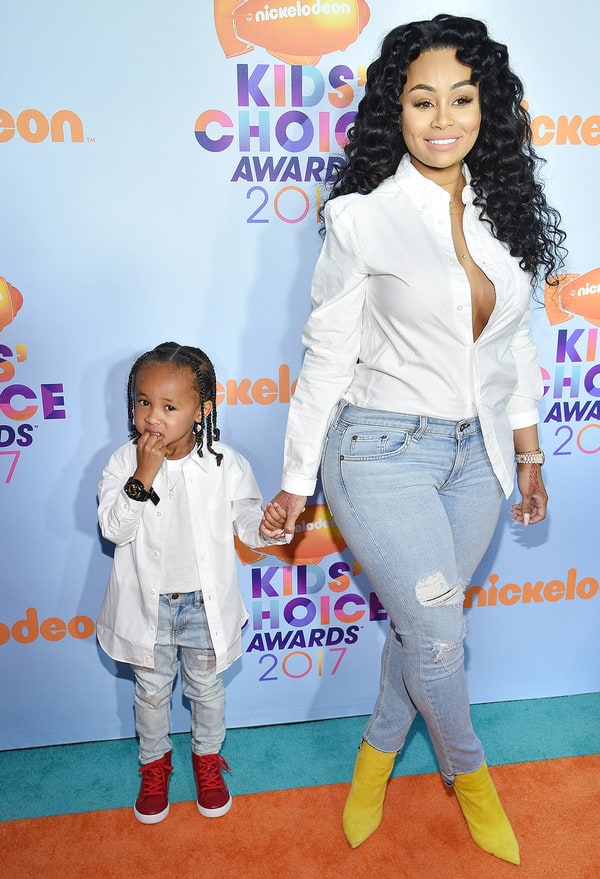 In the posts, which were expletive-filled and composed mostly… 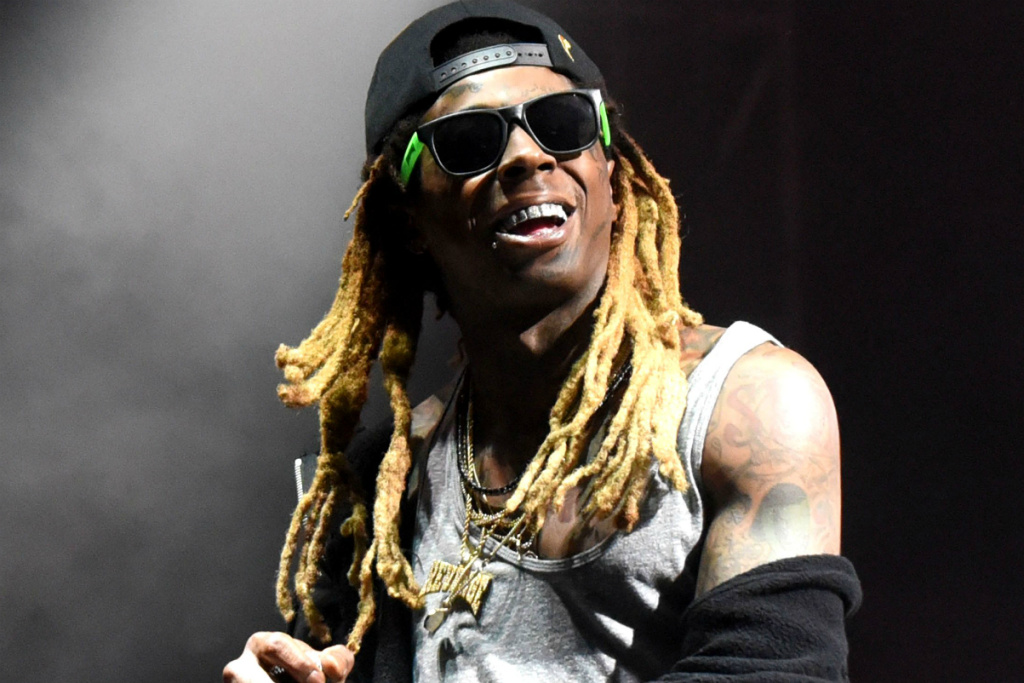 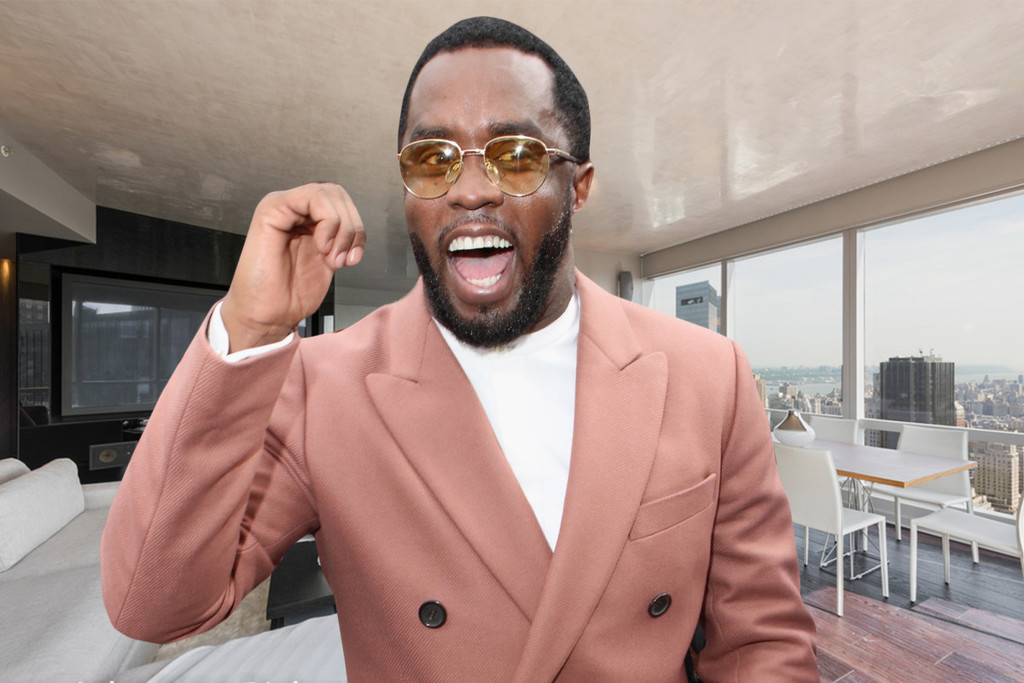 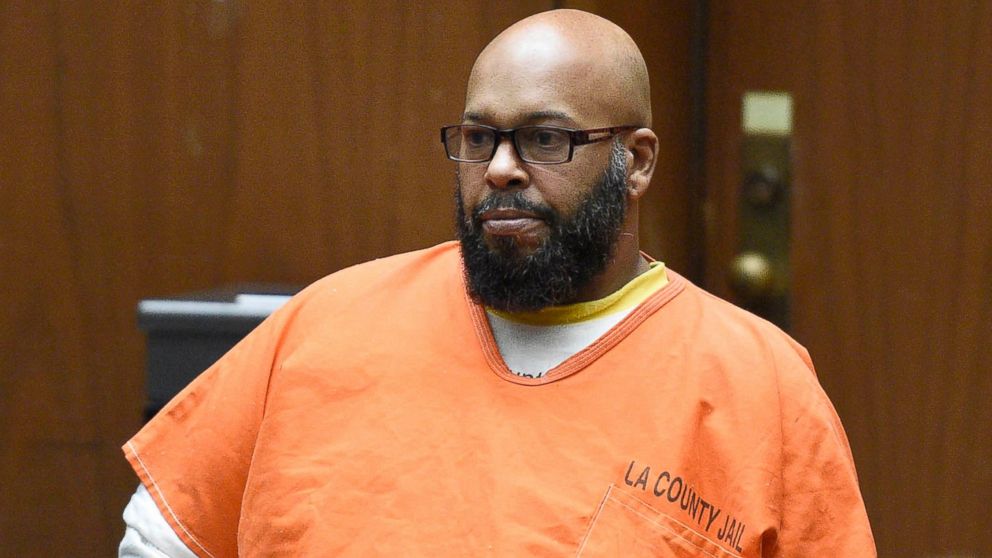 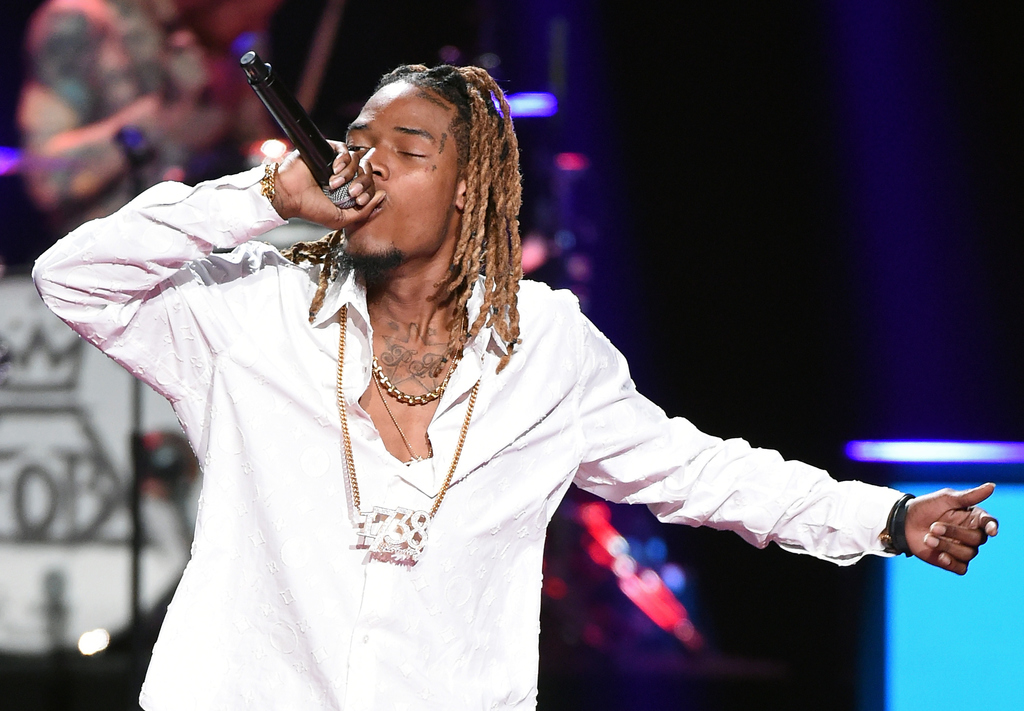 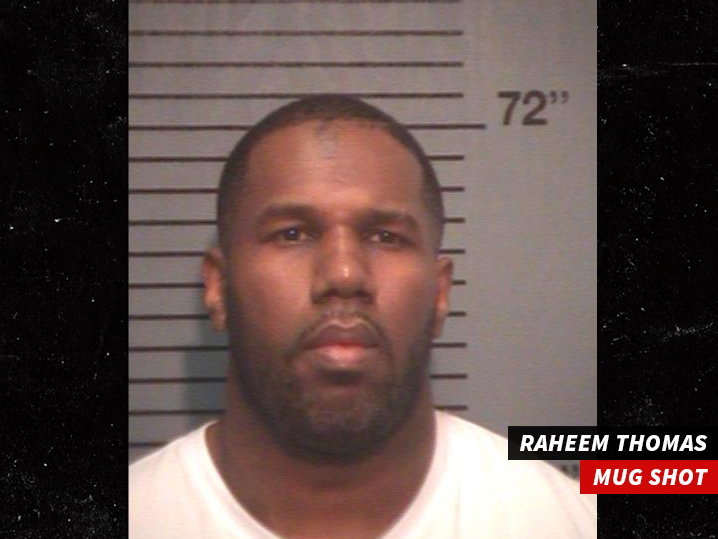 Cops in Paterson booked Raheem Thomas for the…

Meet The Beautiful Women of "The Bigga Plug Event" 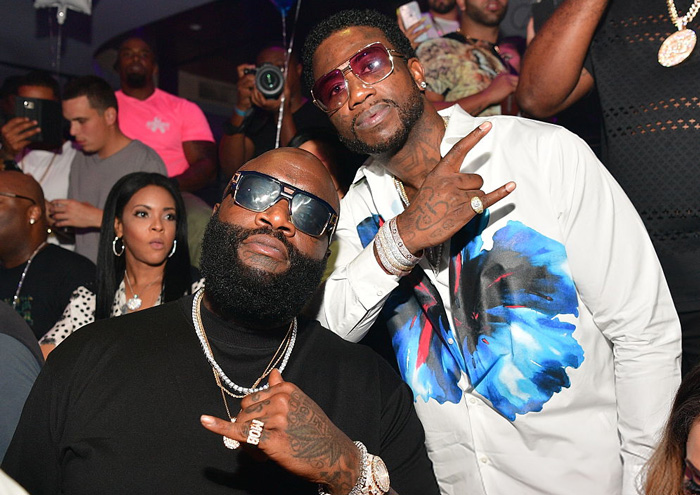