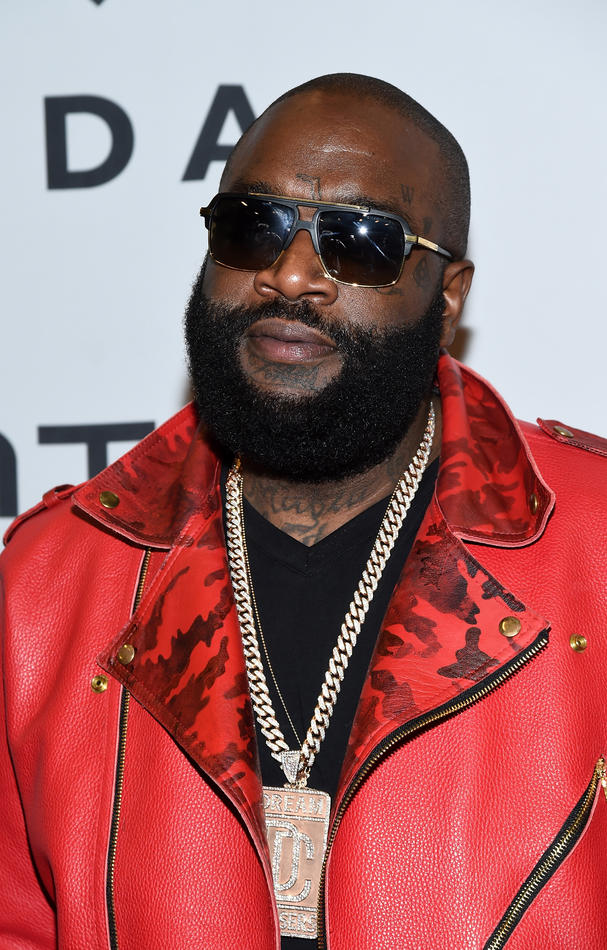 Back in June, Rick Ross was arrested on kidnapping and assault charges following an incident with his groundskeeper at his Georgia mansion. Rozay was eventually released on bail and served some time on house arrest while the case has unfolded over the past year. Now, TMZ is reporting that Ross has officially been indicted in the matter, though his legal team is reportedly… Comedian Katt Williams punched a Georgia store employee during an argument and got arrested on a battery charge Monday morning, police said.

The latest arrest of Williams, 44, happened as he and jailed rap mogul Suge Knight await trial in the September 2014 robbery of a Los Angeles celebrity photographer’s camera.

Officers in Gainesville, about 55 miles… One half of Mobb Deep and Universal Music have squashed their legal beef, but if Prodigy wants to get paid ... he's gonna have to jump on Twitter.

According to docs, the rapper and Universal's publishing arm reached a settlement -- he had sued for back royalties, accusing the label of skimming revenue from his solo work.

Under the settlement, Universal Music…