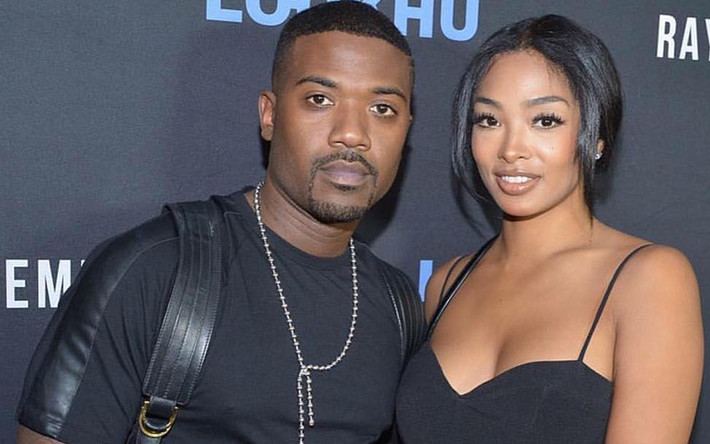 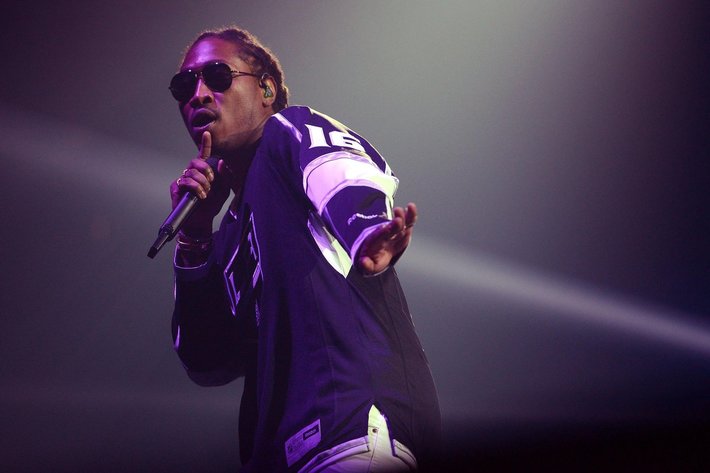 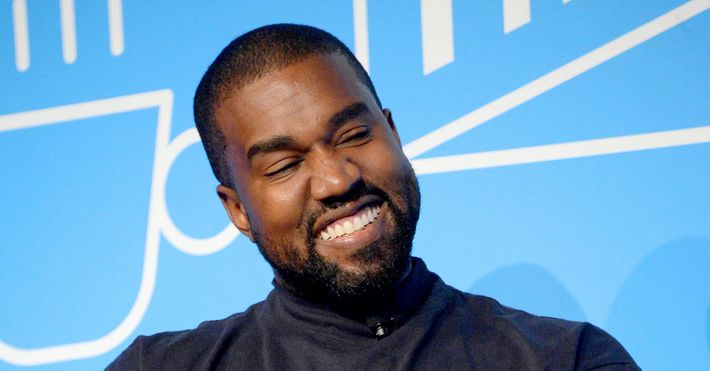 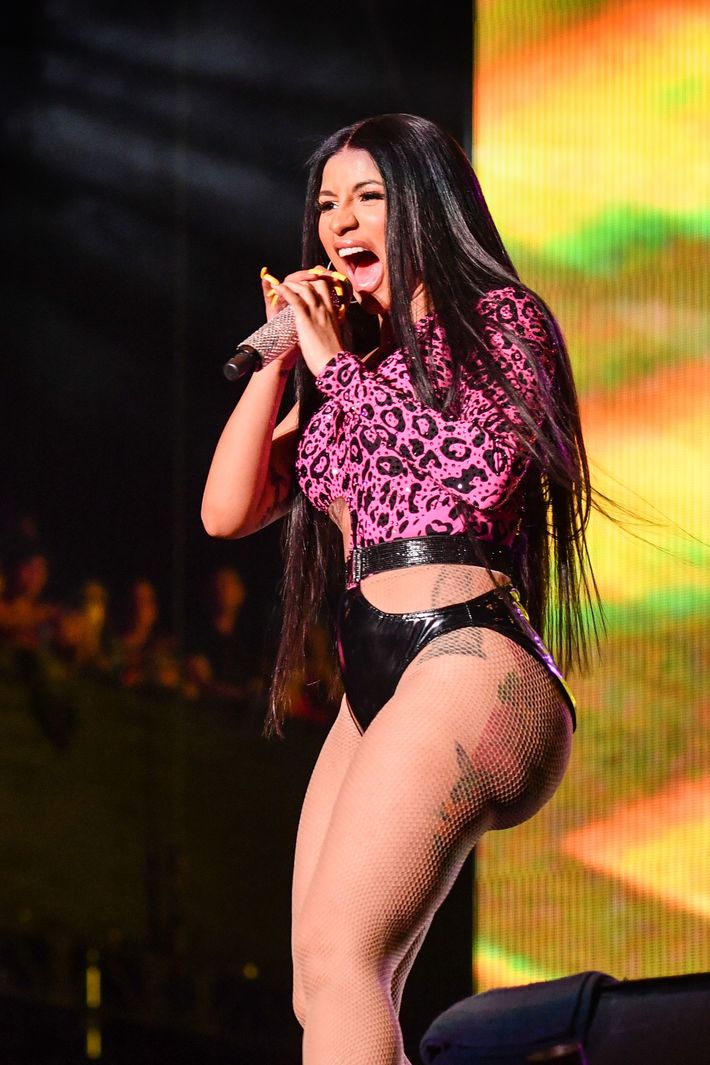 Artist-Producer, Akeem Raji (Black Dove) Has created an intuitively bold sound, by combining his Nigerian roots (Afro Beats) with that of Western Culture's Hip-Hop & Rap style of music - that he is most influenced by. Currently living in Georgia while traveling to make appearances in nearby Cities - Black Dove's music is steadily picking up traction all over the globe and currently being played in his native… 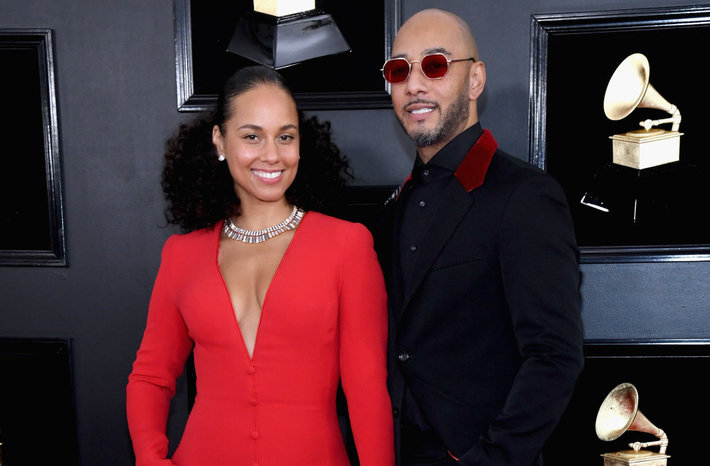 Hailing from Mansfield, Ohio is new rising rapper Yung Simbah. Fresh off the release of his new EP "Beautiful Nightmare". As one of the hottest new artist on the rise, Yung Simbah is showing consistency with constantly releasing new music for his fans. The highlight track of the album is "Forget to Sleep" which is a fan favorite. 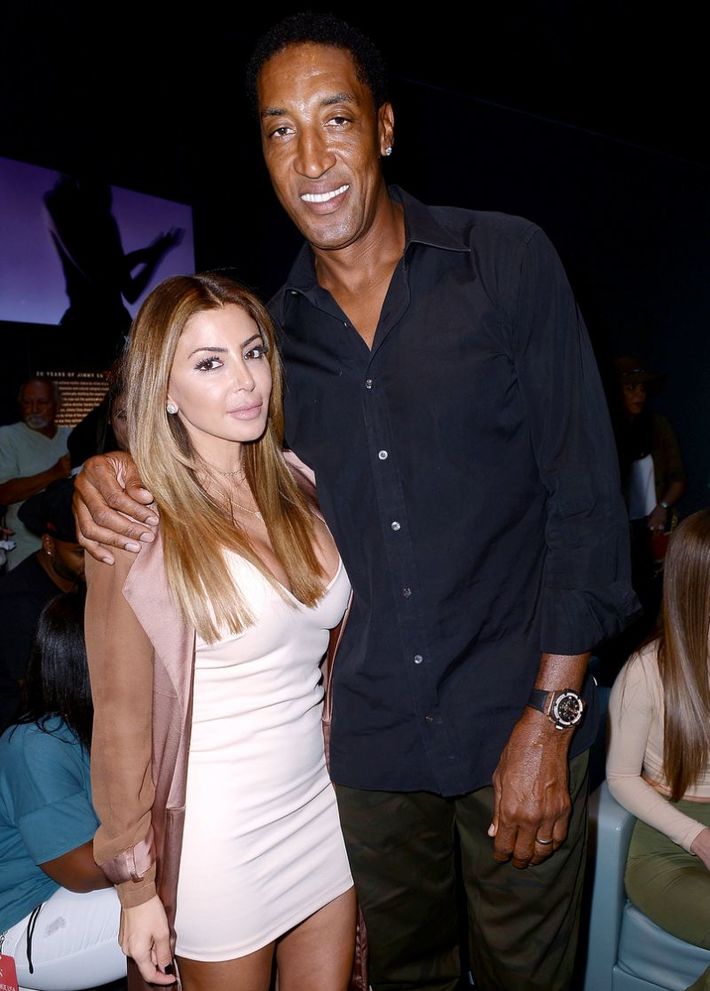 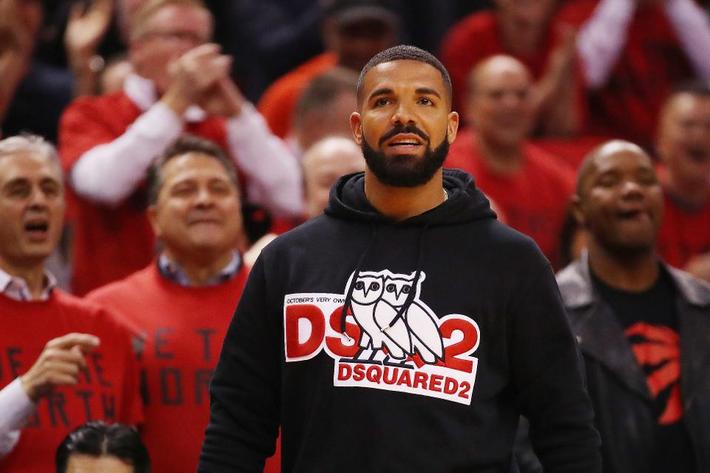 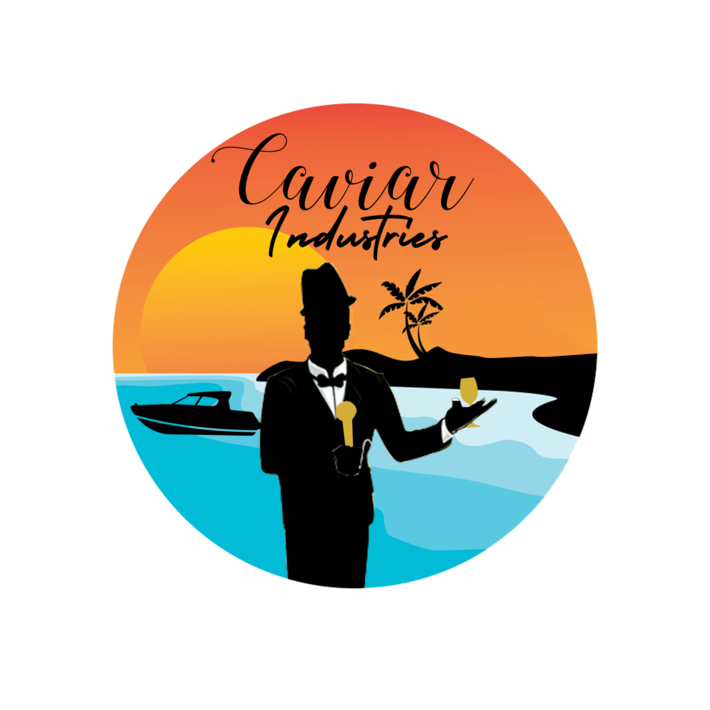 Coming up with a name inspired by the Upper East Side in Manhattan, Bizza Caviar is dropping his…

Just as everyone is winding down for the holiday break, Detroit artist Matt Craven is just winding up for a busy holiday break with the release of his new single and visual "Cinco". The visual is a hypnotizing, effect filled visual that will leave viewers wanting to know more about this mysterious newcomer Matt Craven. Check out the new single and music video available now on all your favorite…
Continue 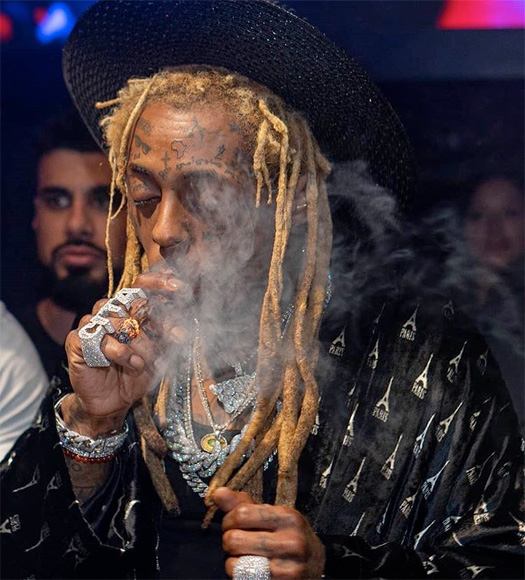 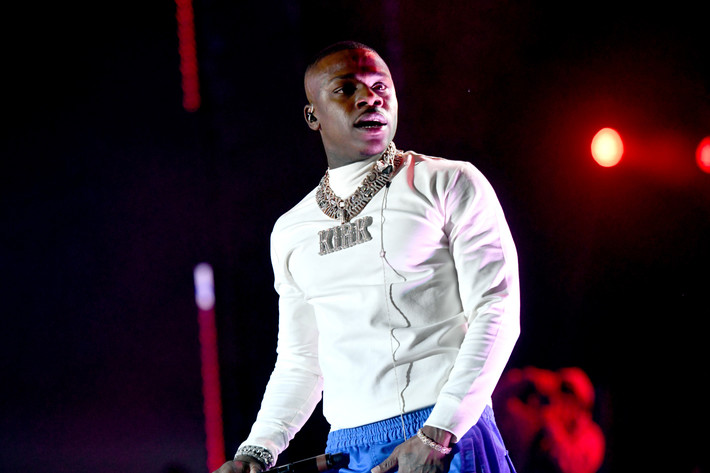 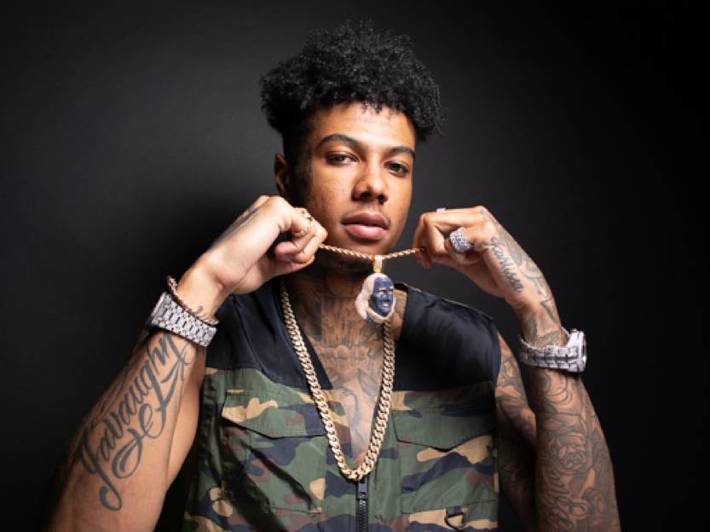 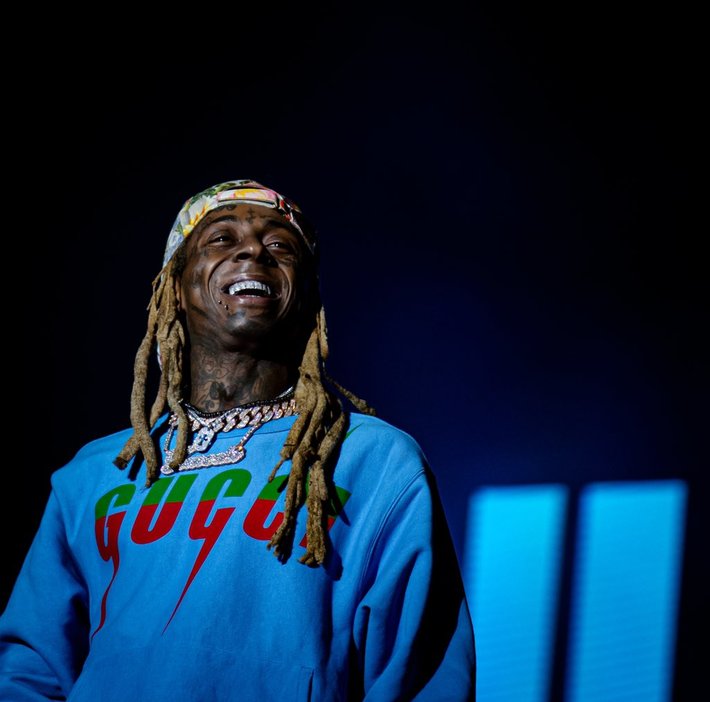