French Montana Is Still In ICU French Montana remains in the ICU nearly a week after he was hospitalized while suffering cardiac issues and nausea.

The “Writing on the Wall” rapper, 35, posted a video on Twitter early Monday showing himself in bed and hooked up to monitors.

“6 days in icu [prayer emoji],” he tweeted with the video.

A close-up of the medical board in the room… 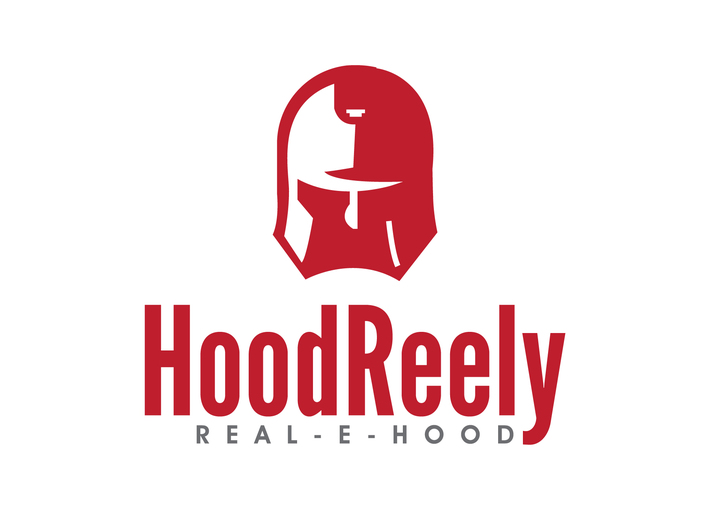 Kyle Bent is one of the most talented and underrated unsigned artists out currently. Being able to go bar for bar with artists like Joyner Lucas and Mick Jenkins on some of his prior releases, Kyle Bent is definitely an artist that you want to keep an eye on. After bringing…

Tiffany Jaye’s “Werk 4 It” Continues to Trend on YouTube 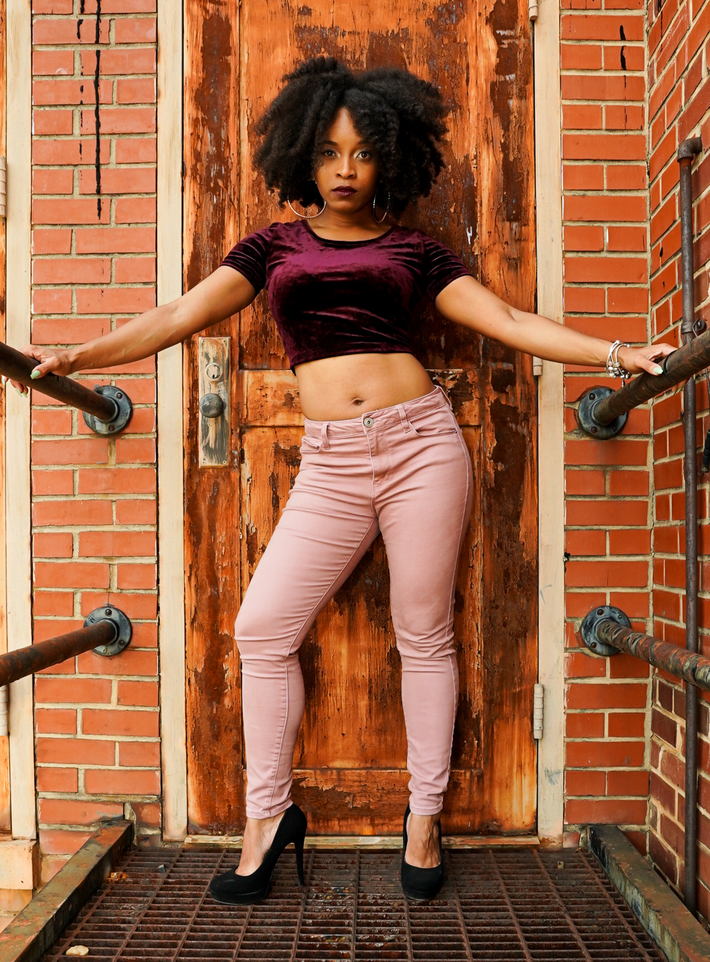 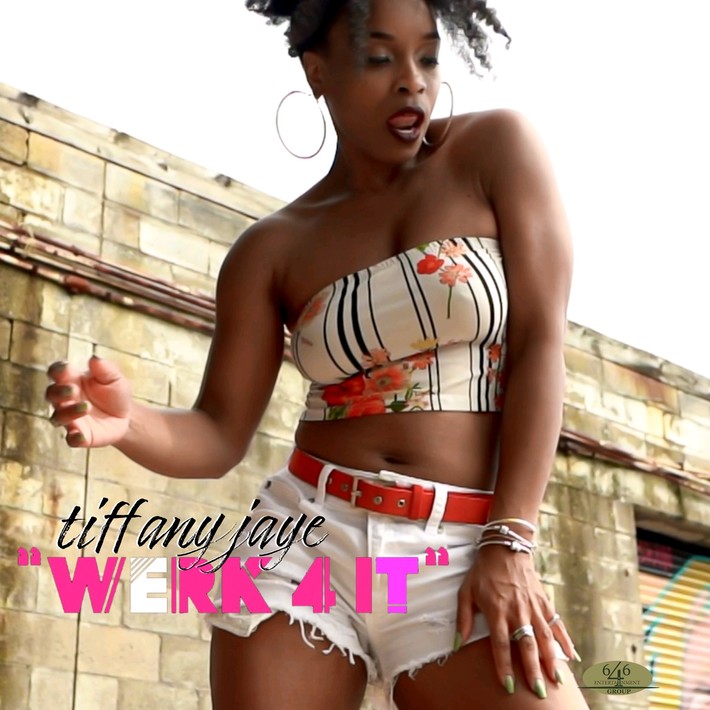 Representing Alabama and one of the hardest artist in the streets, Lonnie Loc drops his new video "Neva Lackin" ft. Dzzo Jones. Looking to close out this 4th quarter strong, more is coming from the Alabama native. "Neva Lackin" is now on all digital platforms. 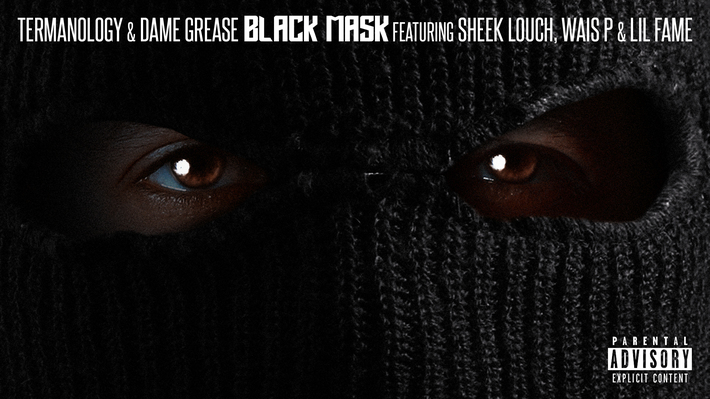 “Go Big” newly released single by SakRite YT set to be featured on upcoming EP “We At War”.. The single features SakRite Ray. YT and Ray rap about their experiences on the road to the top. Using various flows, metaphors, and punchlines that harmonize nicely over the beat produced by Astral Beats. The song opens and closes with audio from SakRite 5hez who is currently serving a 10 year bid. 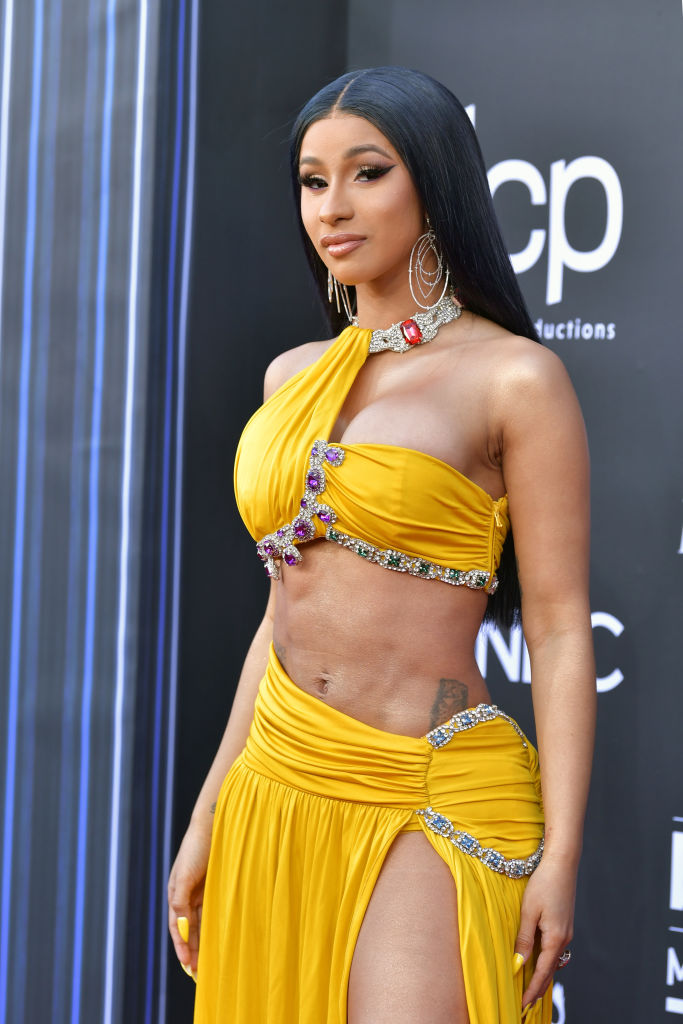 The NYPD has arrested the man suspected of running down a man and his young son in Harlem, and slashing the father. 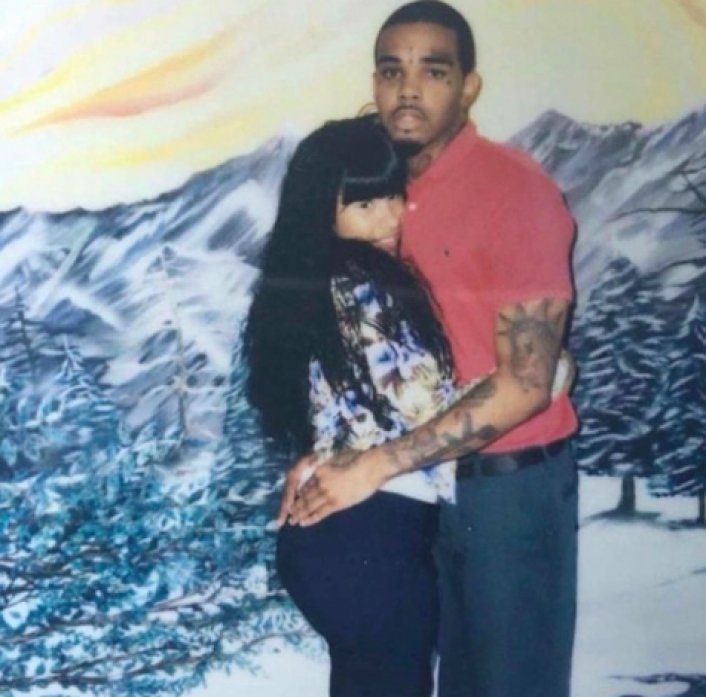 He is now charged with…

Bill Cosby Says He Has No Remorse In Jailhouse Interview In his first interview from prison, Bill Cosby remained defiant about the sex assault that put him there, insisting that he’s not guilty and that the jurors were “impostors.”

The 82-year-old disgraced comedian said Monday he will never admit wrongdoing — even if it could help win him parole from SCI Phoenix near Philadelphia, where he’s serving up to 10 years for…

Hussle Boi was born and raised in Greer, South Carolina. He’s a selfmade Independent Artist that's been in the independent music game since Oct 2018! He substituted the streets for the music...Same Hustle Different Product!!! Specializing in trap music, modeling and Hustling. He's also in the process of branding his own label.

Teslacigs T40W
The Teslacigs T40W Kit is a versatile kit with a small body but a huge capacity. The T40W body is made of aerospace aluminum alloy, lightweight and durable, using a top-level process to create this high-quality all-metal body electronic cigarette. It is powered by 2000mAh large battery capacity to provide you durable vaping experience, and a full charge in just 2 hours at 5V/1A, no…

A True Emcee, A Pressure, Is Bringing Just That With His New Project "Half Time" 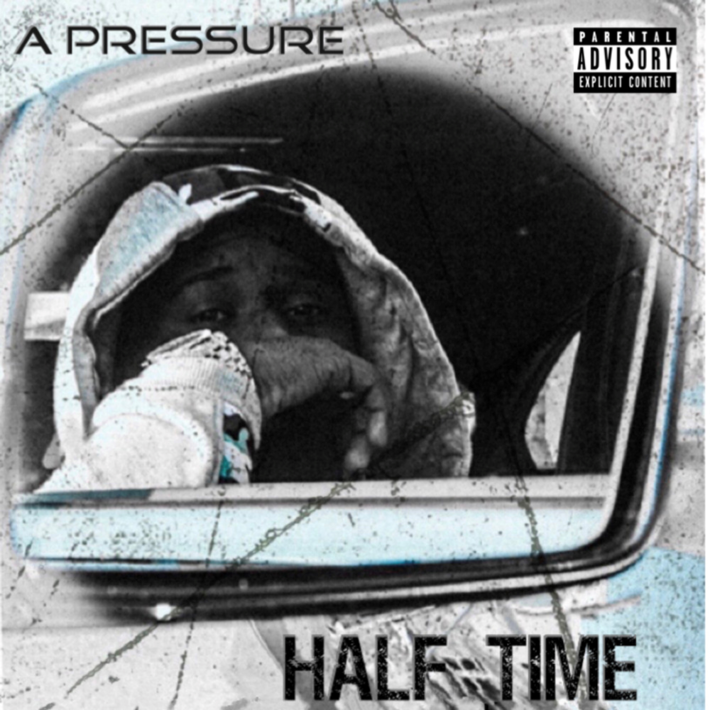 If pressure busts pipes, then Paterson, New Jersey should prepare themselves. Because up and coming indie hip hop artist "A Pressure" is driving some real friction into today's Hip Hop game with the release of his new project "Half Time." But this isn't a show to relax to. As he is definitely applying pressure with his music.

KING NIEF - "GET That Alot" 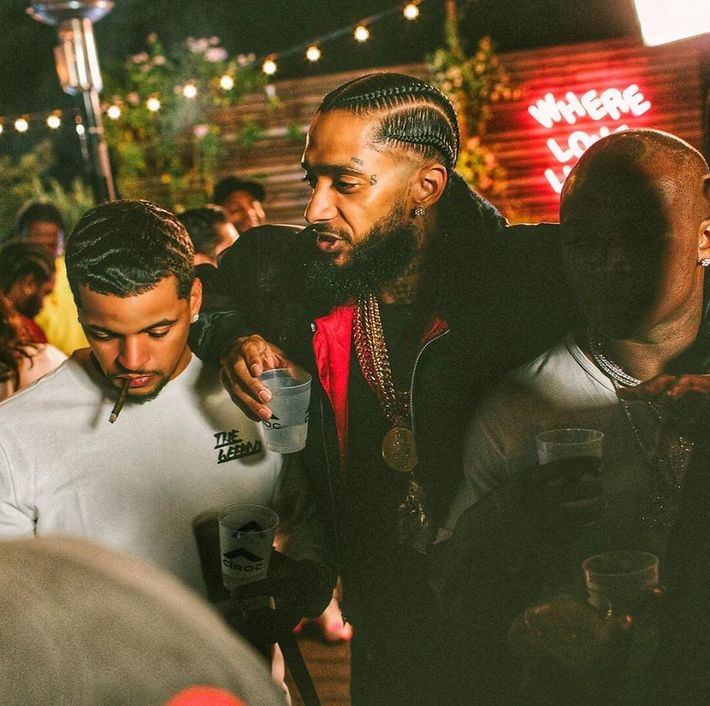 Music Review: Big K & Hash - I Get it In/Fruity | @KillahKizzle 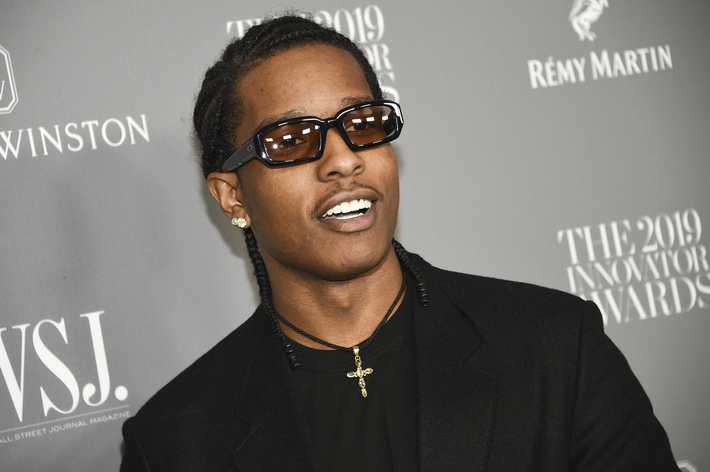 A$AP Rocky could be heading back to his Swedish jail — but just to perform this time.

Rocky, real name Rakim Myers, is returning to Sweden next month and has said he would “love to” perform for inmates at the lockup where he spent a month awaiting trial for a street brawl in June.

The Harlem native doubted getting permission, however, telling TMZ, “Being that…