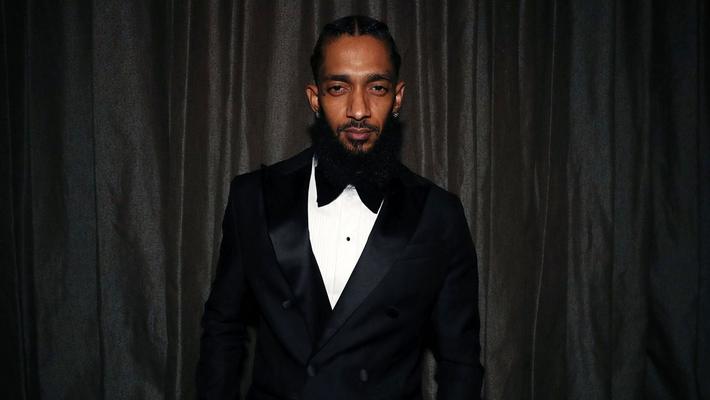 The nominations for the 62nd annual Grammy Awards were announced on Wednesday (Nov. 20) and the late Nipsey Hussle was among the artists who were honored.

Hussle, 33, was shot and killed outside his Los Angeles clothing store, Marathon Clothing, in March. At the time, stars such as Rihanna, Pharrell Williams, Chance the Rapper, Meek Mill and Issa Rae took to social media to mourn Hussle's death while celebrating his musical legacy. The rapper, born and raised in L.A.'s Crenshaw neighborhood, was previously nominated for a Grammy in 2019 for best rap album for his debut studio album, Victory Lap.