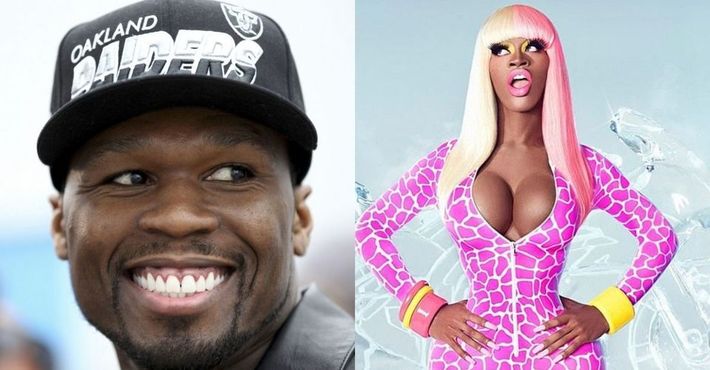 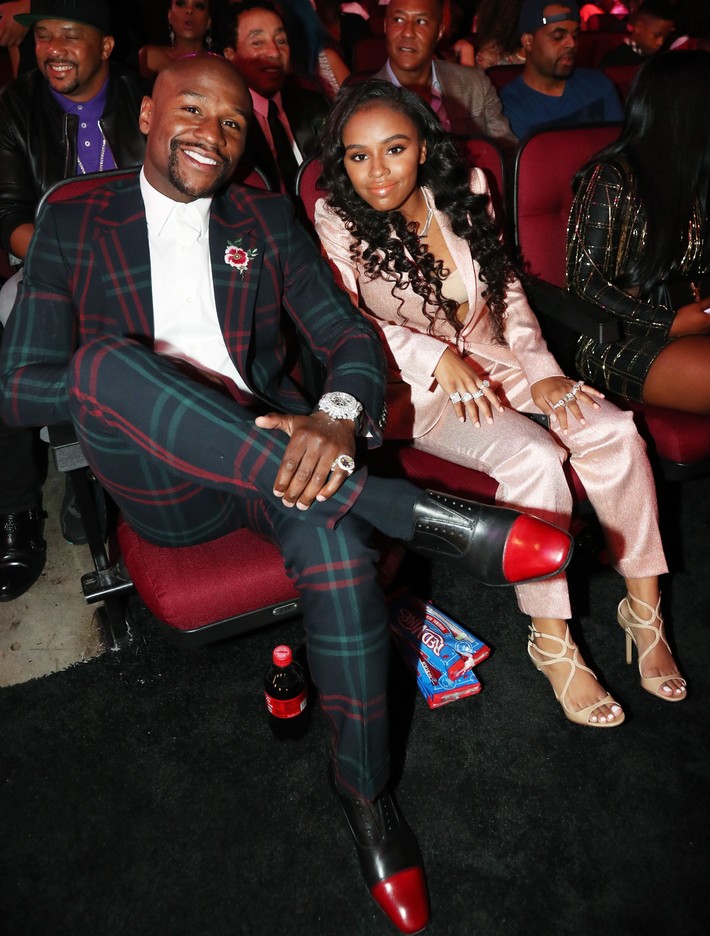 <="" center="">
Boston, Mass. Music artist Lord Ju plans to dominate the charts with a new single titled “F**k That Yo” Inspired by artist such as Nicki Minaj, Rihanna, Jay Z, & Cameron the upcoming release of her single plans to shake the airwaves with music that is not forced, just flows. 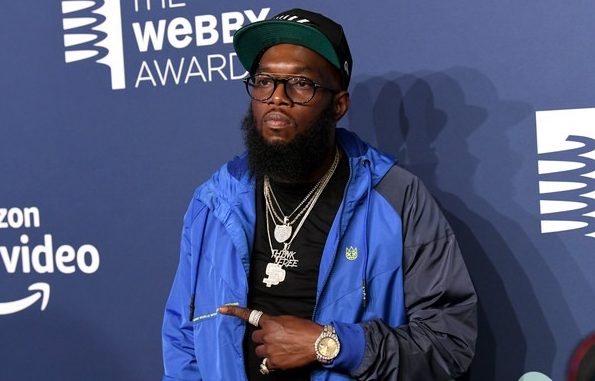 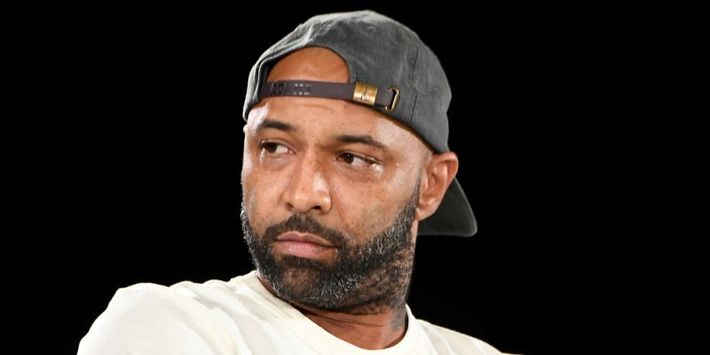 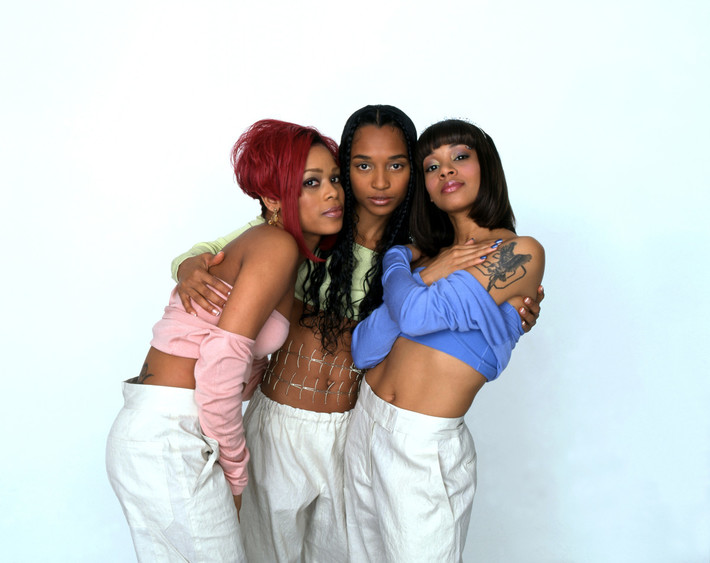 Husky Switches It Up with "Feel Good"" New Visual Out Now! @huskythegeneral Philly rapper Husky is riding high off the success of his new release "The Incredible Husky". Nobody is working harder than Husky on the indie rap level and here is a brand new video, once again. He drops the video to "Feel Good" which is a fan favorite on him expressing his love to that special lady. Being the versatile artist that he is when he spits hot bars, now he's showing his skills on another level. 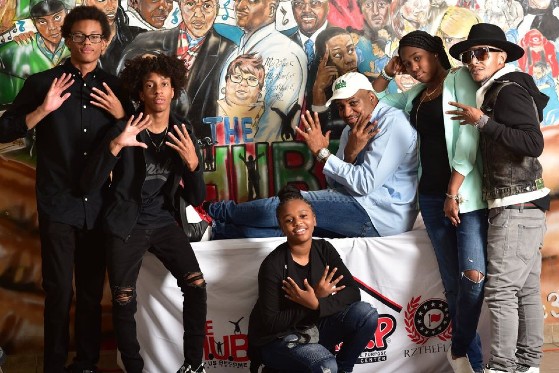 In these very turbulent times the pressing question for creators involves whether their art will be used to build or destroy. One determined man, Al-Tariq Best, is using his art and his voice to build rather than destroy. Without a clear purpose life is motion without meaning and activity without direction. Al-Tariq Best lives life with intention, conviction and purpose. Mr. Best is the founder of The award winning… 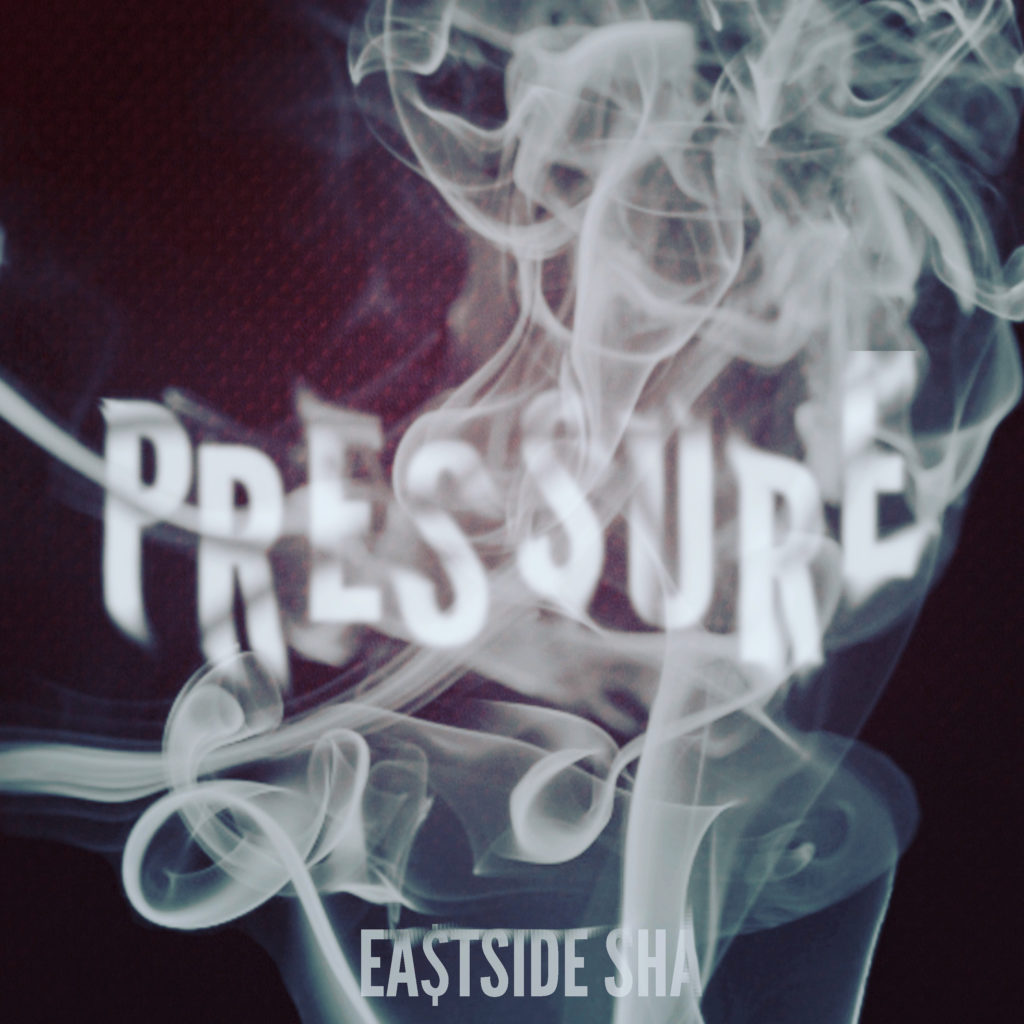 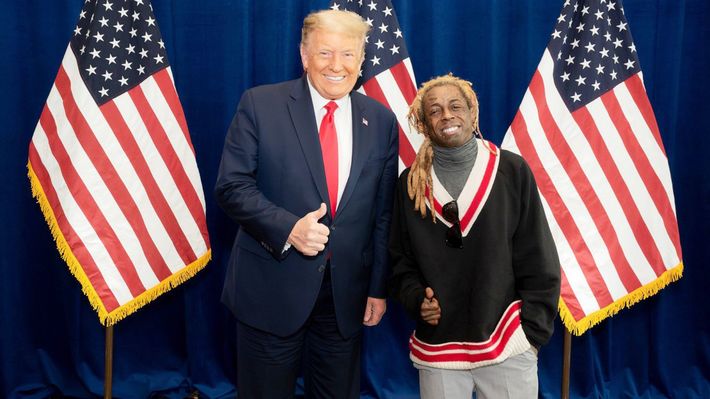 Chantae’ Vetrice is back with something pumping for the ladies, new track ‘Run to the Money’(RTTM) is set to empower all the female moguls of this world. In a time where Women are
dominating the Rap and RnB industry, Chantae’ makes her mark with what some may call the female hustler version of ‘Run the World’ (Girls!).

‘ RTTM’ is filled with energy from the start as well as motivating lyrics that fans can find strength in. Chantae’ says “ Run to the… 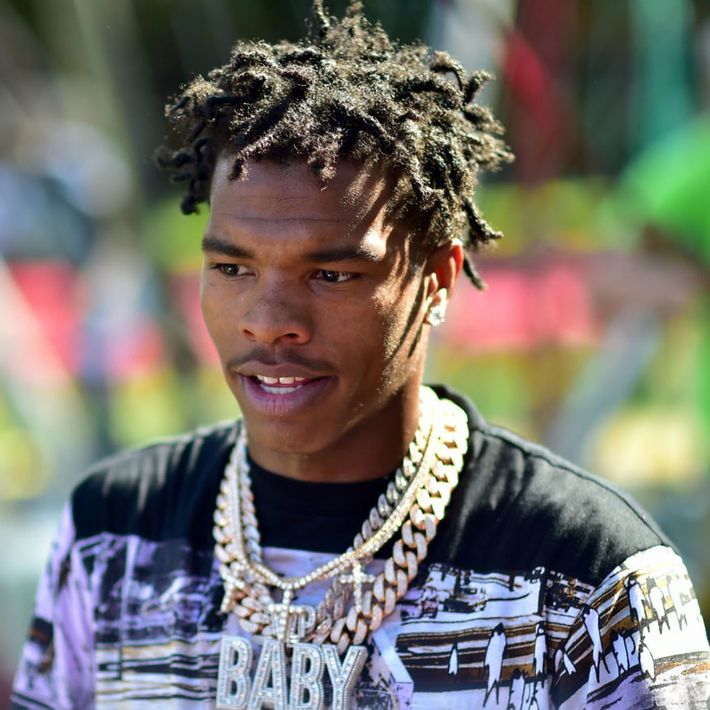 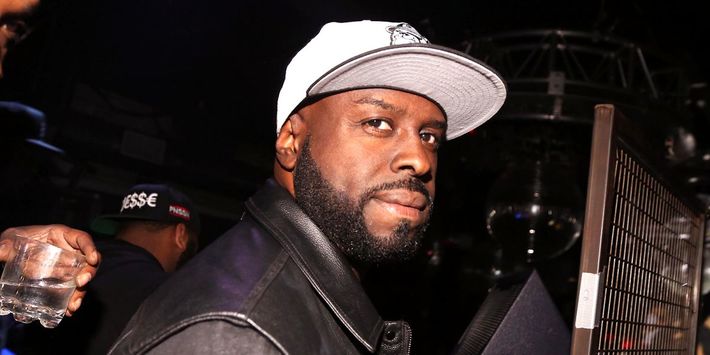 California native, Relm Diggie joins forces with Fedarro to release the new single "Here We Go Again". The video puts a spotlight on all the adversities in the black community dealing with law enforcement. In 2019 Relm Diggie released the Ohio State Buckeye anthem "Im A Buckeye" during the championship. Relm Diggie shot a mini movie of the trauma black male motorist go thru "DWB" (Driving While Black). Song available on all streaming sites. The Song produced…
Continue