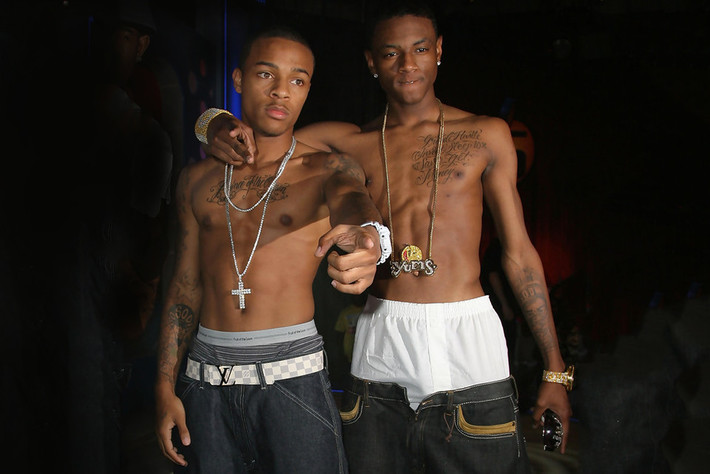 After weeks of trolling each other online, rappers Soulja Boy and Bow Wow are taking us back to the mid-2000s with Saturday’s Verzuz battle.

Tune in at 5 p.m. Pacific on Triller, Fite TV and the Verzuz Instagram page to watch the “Like You” and “Crank That (Soulja Boy)” hitmakers face off in a friendly battle.

Their matchup is the latest pairing for…

Young M.A.Checks Herself Into Rehab 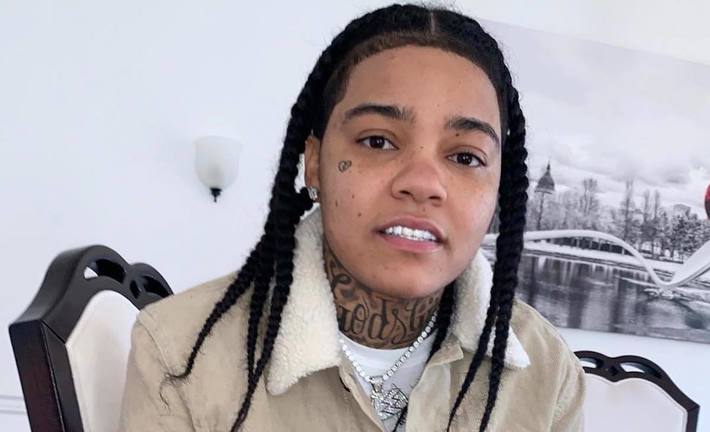 Young M.A has reportedly checked herself into rehab.

The reason for doing it is unknown, but the rapper made a public statement about it on her social media accounts.

Fans have been speculating that she is going to treat her… Ne-Yo and wife Crystal Renay Smith announced on Instagram Friday that they welcomed their third baby together, a daughter named Isabella Rose Smith. Today marks the 25th anniversary of JAY-Z’s classic album Reasonable Doubt, which launched the most iconic career in rap history. To celebrate the June 25 release, Hov has commissioned critically admired multi-disciplinary artist Derrick Adams to create a one-of-one animated digital artwork that comments on and recontextualizes the album’s iconic cover, which will be… 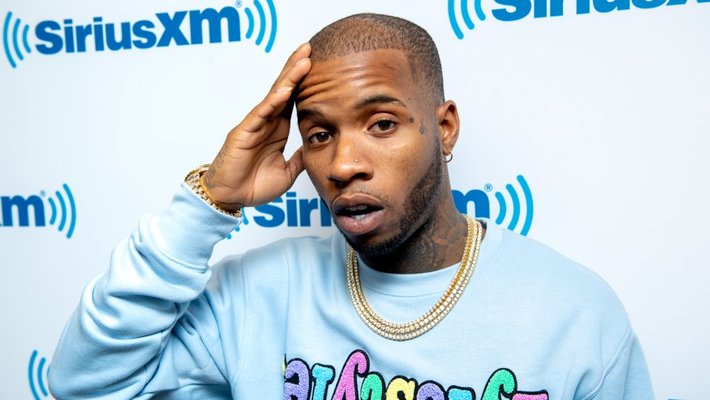 Tory Lanez escaped a car crash as his uber was hit as he transported. Tory Lanez isn’t possible that the accident wasn’t done on purpose.

Mary J. Blige Was Sent To Etiquette School Early In Her Career Mary J. Blige was told to take etiquette classes to become a more polished performer at the beginning of her career.

“They tried to change me earlier in my career. They did send me to etiquette school, and all types of stuff, but I just couldn’t feel it because I didn’t feel like myself,” the star told PageSix.

But she added, “I just did it because that… After the entertainment industry has gone wild for “wacky tobaccy,” late reggae icon Bob Marley’s family is getting in on a ‘shroom boom.

The family’s Marley One brand will launch a line of psychedelic mushroom products later this year in legal markets, such as Jamaica, in partnership with Silo Wellness.

Touting itself as the first celeb-backed ‘shroom line,… 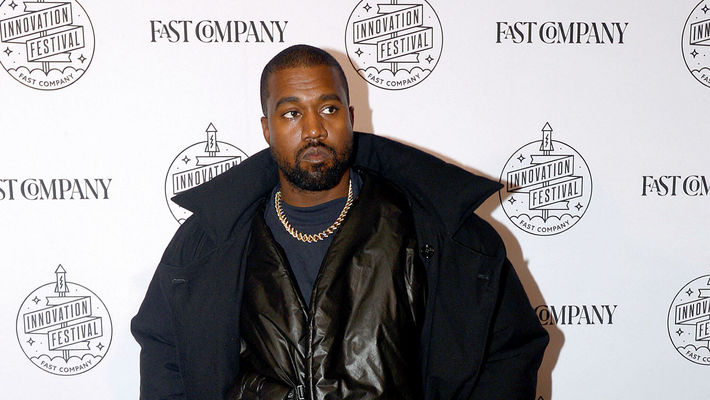 Introduced last year at a retail price of $75,… 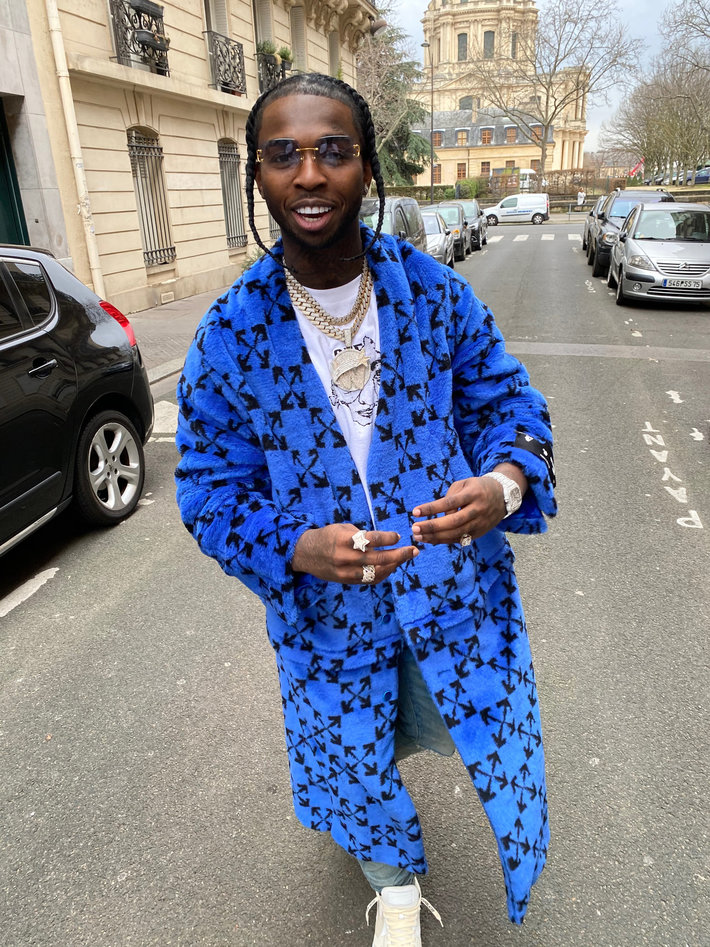 Back in June Victor confirmed… Michael B. Jordan apologized for choosing a controversial name for his rum brand, J’Ouvert, after Nicki Minaj accused him of cultural appropriation.

The actor, 34, took to his Instagram Story on Tuesday to explain himself after finding out that J’Ouvert is the name of a carnival that is celebrated in many Caribbean islands but has ties to 19th century… Vanessa Bryant and the families of the other victims killed in the 2020 Kobe Bryant crash have reached a confidential settlement agreement with the helicopter company involved in the California disaster that killed nine people.

The parties filed “joint notice of settlement and joint request to vacate discovery deadlines” in court Tuesday, according to Los… 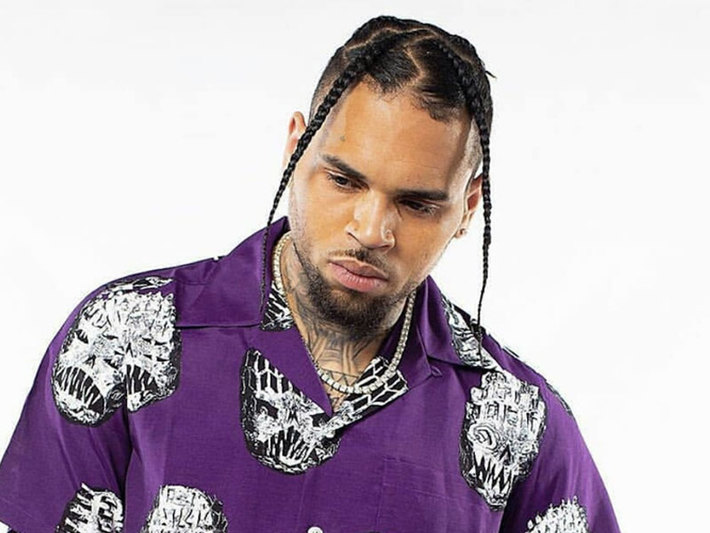 Singer Chris Brown has been accused of hitting a woman during an argument at his Los Angeles home.

LAPD spokeswoman officer Lizeth Lomeli confirmed with Us Weekly that Brown, 32, is currently under investigation for battery in relation to the alleged altercation, where he was accused of striking a woman during a heated exchange, which took place on Friday, June… 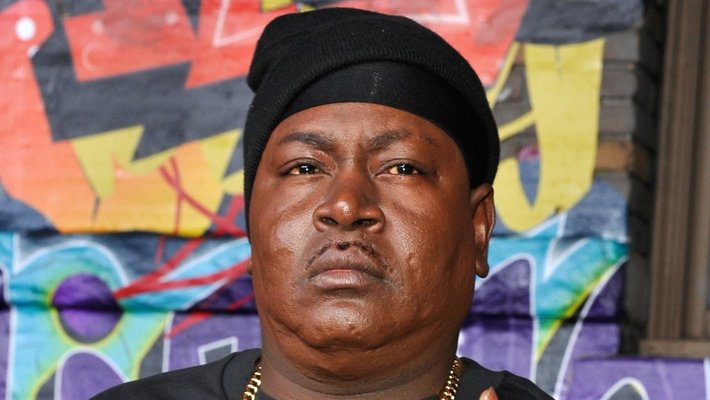 This Beyoncé bad-mouther is living proof that murder hornets have nothing on the #BeyHive. 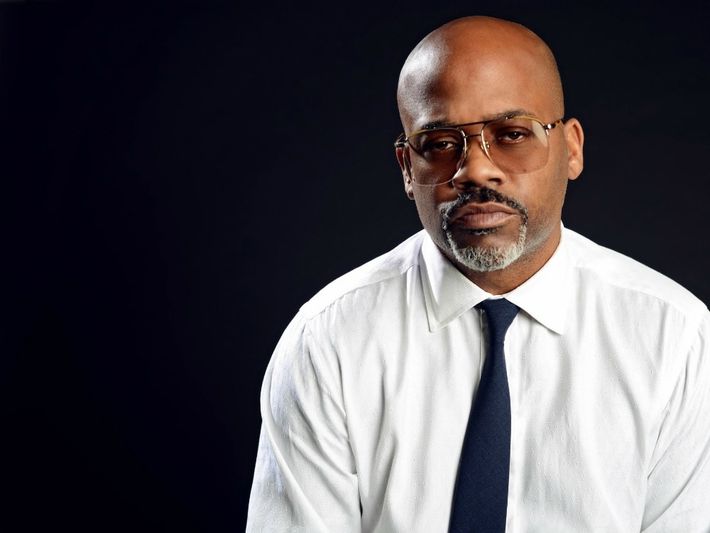 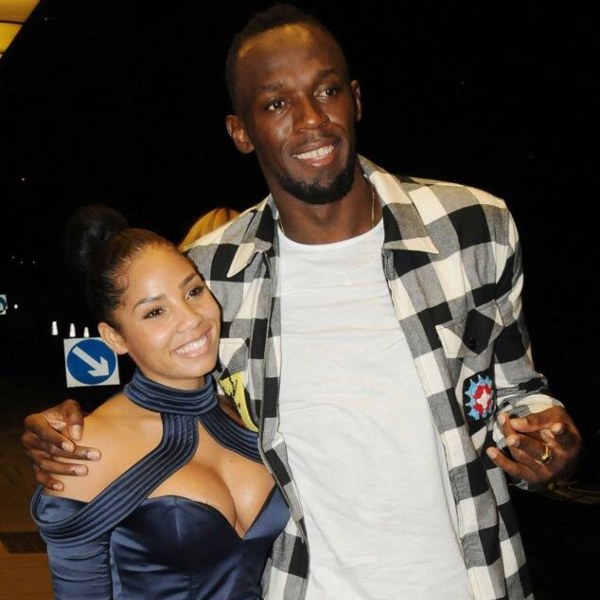 “Happy Father’s Day to my forever love! @usainbolt,” Bennett gushed Sunday. “You are the rock of this family and the greatest daddy to our little ones. We love you world without end!” 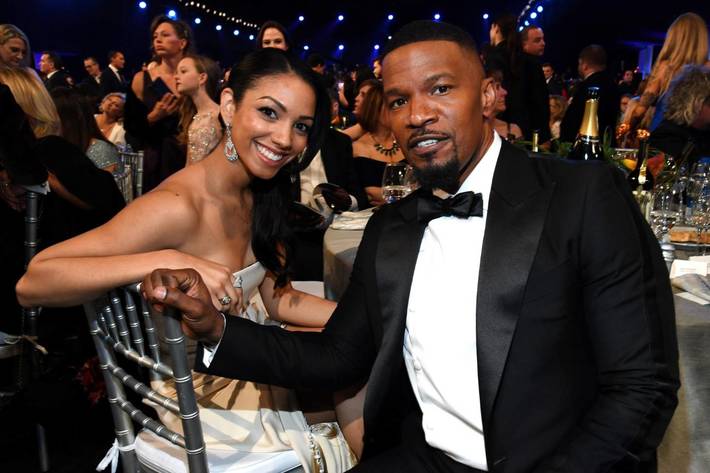 Netflix has canceled Jamie Foxx's sitcom Dad Stop Embarrassing Me! after one season, EW has confirmed. The actor was reportedly involved in the decision to end the series, which debuted on the streamer in April. Deadline first reported the news of its cancellation.

The comedy was inspired by Foxx's relationship with his daughter Corinne, who also produced the…

Nick Cannon Is Expecting His 7th Child With Alyssa Scott 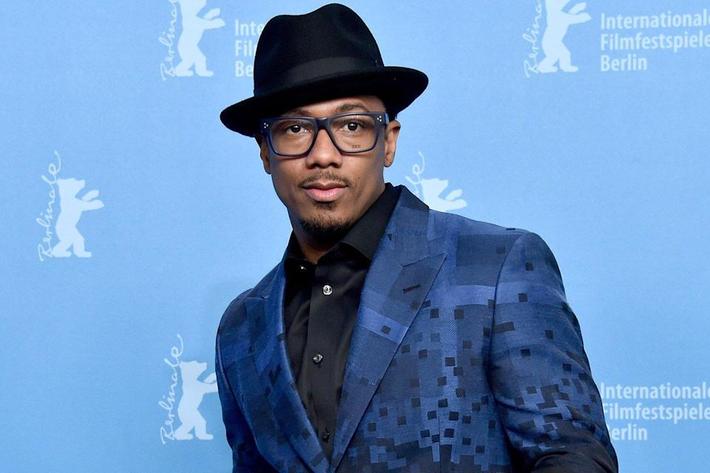 Another one! Nick Cannon and Alyssa Scott have a baby boy on the way, his seventh child.

The Wild ’N Out model, 27, posted a photo for Father’s Day of herself and Cannon, 40, at the beach. Though his head is turned away from the camera, the Masked Singer host’s tattoos make his identity clear.

Scott posed in a dark blue sundress while the comedian placed… The battle lines have been drawn at dawn over legendary late hip-hop artist DMX’s estate, and it is already a big showdown.

The late rapper’s fiancée Desiree Lindstrom recently applied to the court to be legally declared his “common law wife,” but a judge shot her down.… Attorneys for Jay allege that Dash was trying to sell the album as an NFT — a non-fungible digital token which is currently a big deal on the art market — without permission. On Wednesday, De La Rosa announced the birth of her twin boys, Zion and Zillion, who arrived earlier this week.

In a video shared on social media, De La…