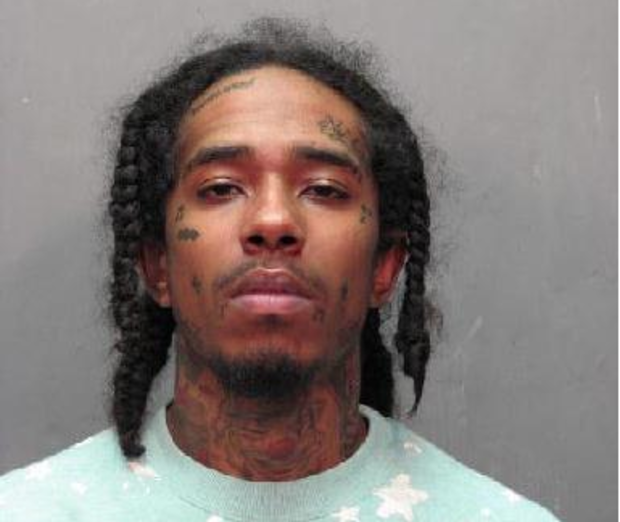 Police have obtained an arrest warrant for Degruy, The Times-Picayune reports, after 22- and 18-year-old Kendrick and Kendred Bishop were found shot early May 25 inside a black Kia sedan. A motive for the shooting has not been released.

Degruy is signed to Lil Wayne's record label, Young Money Entertainment. He's listed on the label website, which states that the New Orleans-based rapper first appeared on Lil Wayne’s 2012 mixtape Dedication 4 and is working on his own project called Withdrawalz.


The New Orleans Police Department told The Times-Picayune that surveillance video showed Degruy, 23, dressed in a dark hooded shirt, and another unidentified suspect "possibly running from the scene and making a purchase at a nearby store."

How you go to the store after tho!?