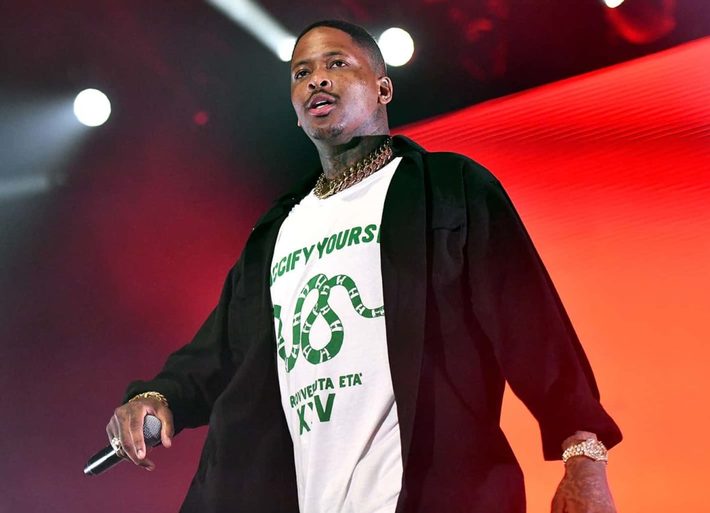 The rapper specifically will not be giving any answers to questions that Benjamin Naderi asks him “regarding alleged affiliations with the Bloods street gang” or about him having any prior felonies.

He explains there is still a current criminal case against him in Nevada over the incident and if he were to answer the questions, it could cause his defense harm.

The rapper also denies any responsibility for the alleged assault.

The incident went down at the Cosmopolitan Hotel in Vegas in May 2018. YG was sued by Naderi months later, claiming he saw the “Big Bank” rapper at the casino and when he went up to ask for a photo, YG refused and started to get upset with him.

When he went to walk away, Naderi claims he heard the rapper tell his entourage to “get him.”

He claimed YG’s crew then surrounded him, held him down, and repeatedly punched him. Naderi then claimed YG walked up and yanked off his gold chain and diamond pendant. He accused the men of then fleeing the scene before anyone responded.

YG argued the entire civil lawsuit should be put on hold until the outcome of his criminal case over the same incident but the judge shut him down.

He is facing 10 years behind bars in the criminal case, where he pleaded not guilty to all charges.