According to TMZ, Gotti was given $20,000 to appear on a track with Young Fletcher. He cashed the check but refused to drop the song. He reportedly then released a song that was similar to the Fletcher track he was paid for. The website adds that Gotti also attempted to snap up Fletcher for his own label, going around his manager to dangle a $150,000 deal in front of him.

It didn't work and Gotti was served a lawsuit seeking millions in damages. He received the docs onstage and never bothered to respond. A North Carolina judge ruled in favor of the people Gotti stiffed, awarding them $2.2 million and then tripling the damages as a punitive measure. TMZ reports that the figure was tripled due to Gotti's "willful, unfair, and deceptive acts." 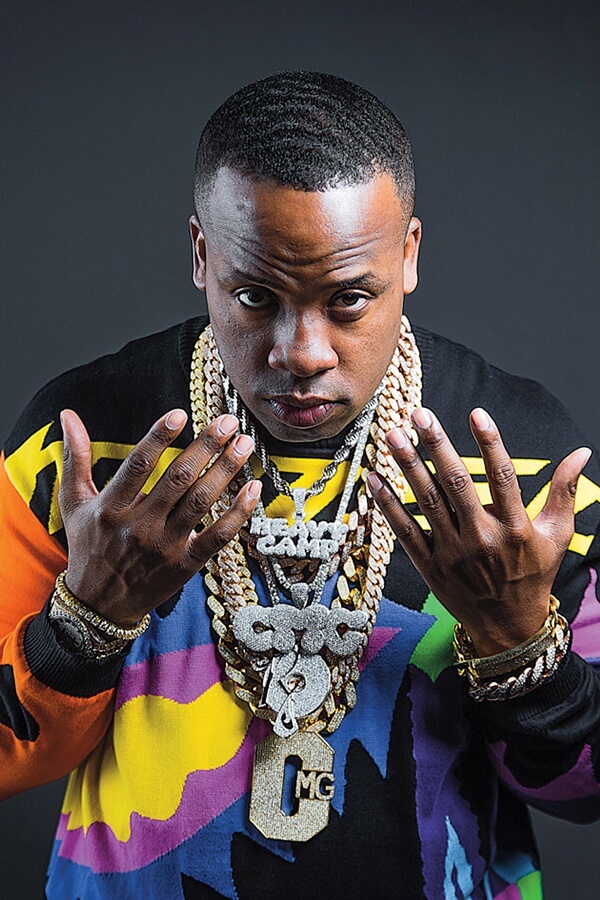 The loss is merely the latest in a string of court cases not quite going Gotti's way. After an auto body shop caused hundreds of thousands of dollars in damage to his Lamborghini when an employee wrecked the car, a judge found that the shop was only partially liable for the damages, awarding Gotti $66,000 instead of the full $390,000 that was estimated to be the cost of repair.

Fletcher's reps said they will go after Gotti's wealth, possibly even getting a hand on his homes and cars if the need arises.