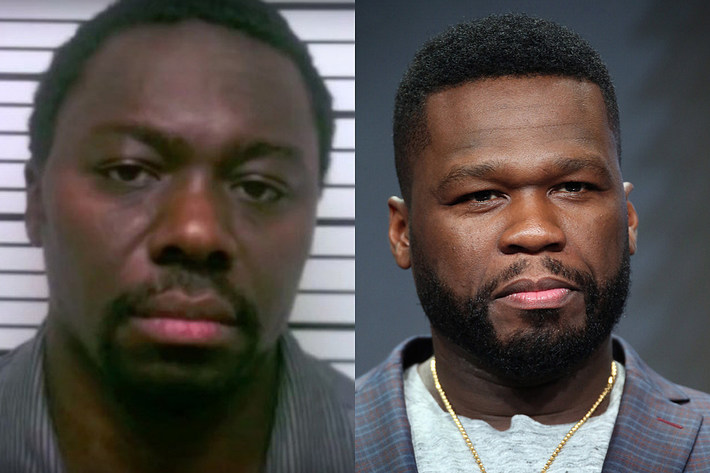 Around the time of the 2009 case there was a “report of investigation” circulating by the U.S. Dept. of Justice’s DEA Office that cites 50 as an informant. Turns out the document is completely fake and was produced by someone who wanted to make the G-Unit head honcho look bad. 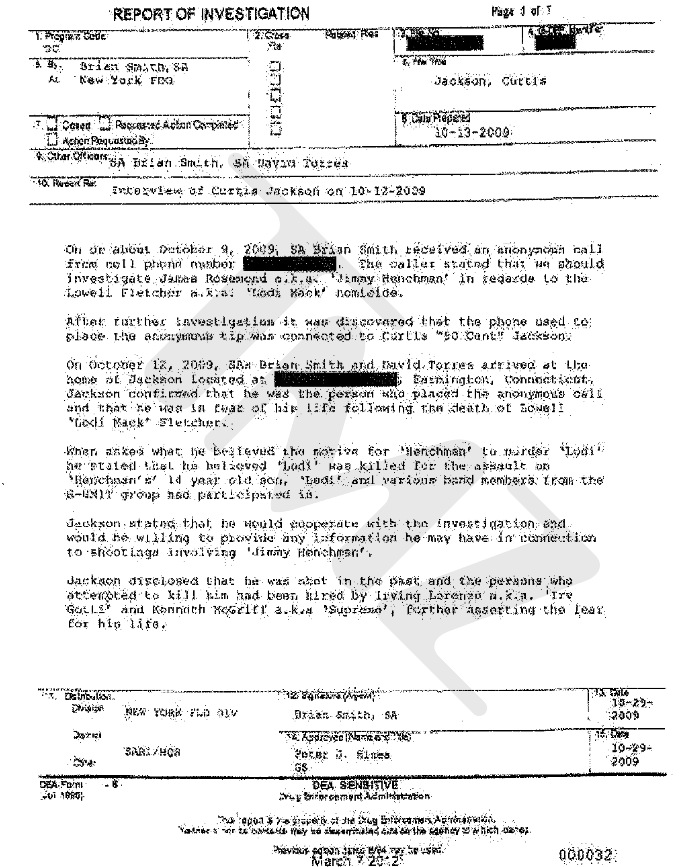 Law enforcement with direct knowledge to the case told TMZ that 50 Cent was never recorded speaking to any officers on the case during the time. 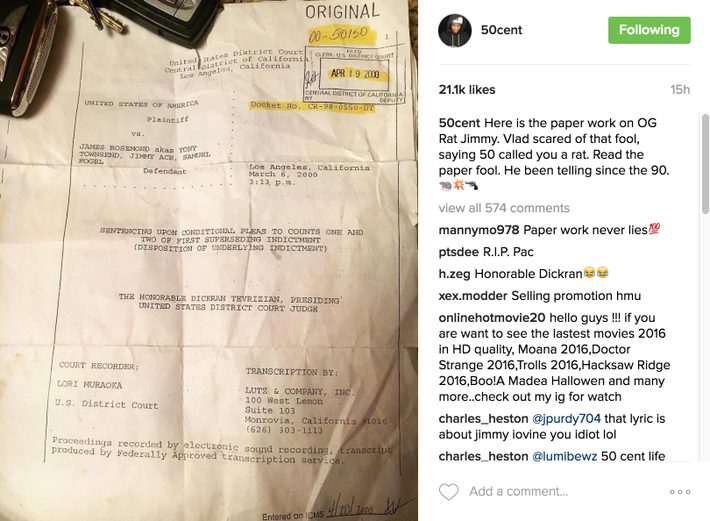 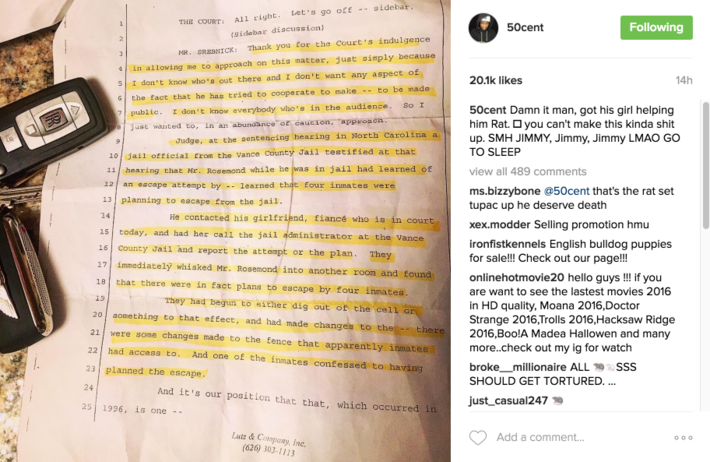