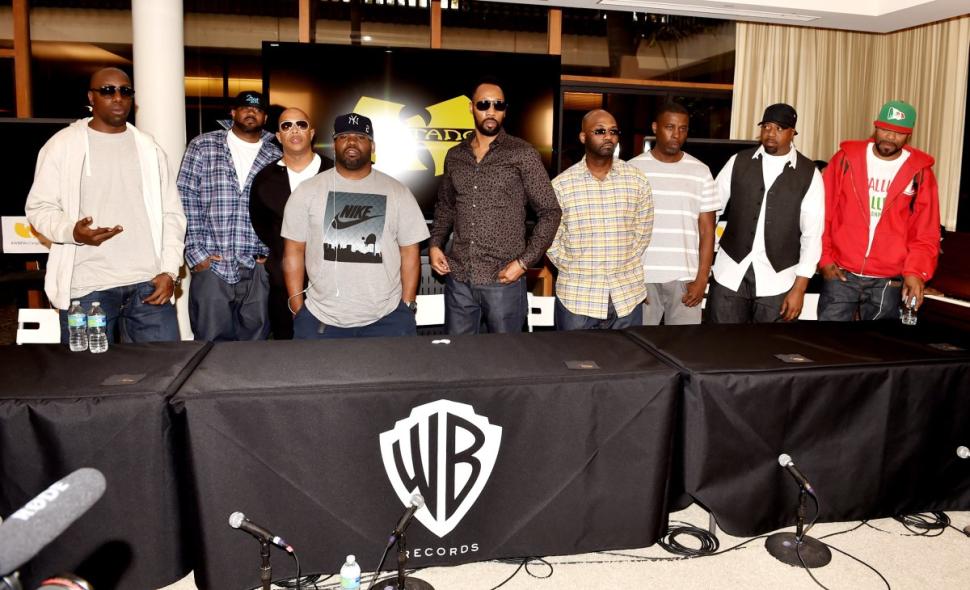 It's official: One lucky and lucrative fan now holds the power of the Wu.

Back in March, legendary rap super-group Wu-Tang Clan announced an album was in the works, but it would take at least 88 years for the general public to hear it.

They did, however, set aside a special one-of-a-kind copy of "Once Upon a Time in Shaolin" for one super fan who was willing to bid in a competitive auction on Paddle8.com.

The website touts itself as the premiere destination for online auctions of art, design, jewelry, watches and collectibles.

That unique copy of the double-album, which comes equipped with a sturdy case designed by Yahya, is made of hand-carved nickel and silver, a 174-page manuscript with lyrics, credits, and anecdotes on the production of each song, has been sold to an American buyer for an undisclosed figure in the millions, reps for the auction site confirmed. 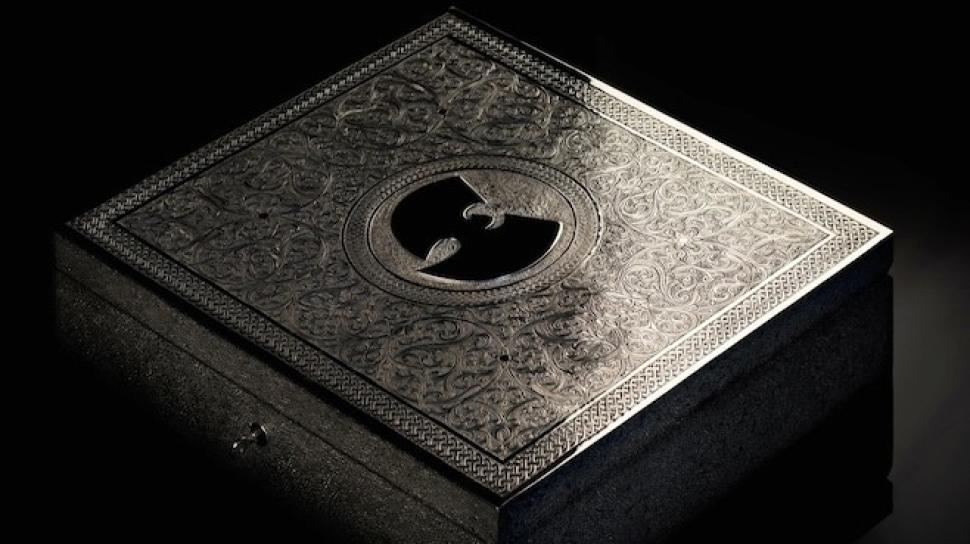 "The sale represents the final chapter in the Wu-Tang Clan's ambition project to restore both economic and experiential value to music by presenting an album as a unique work of art," the company said via press release.

"Stored in a vault at the luxurious Royal Mansour hotel in Marrakech, Morroco since it's completion in 2013 last year, 'Once Upon a Time in Shaolin' includes contributions by the entire surviving Wu-Tang Clan, and marks a historic moment in the group's three-decade career."

The album's sale was completed in May, but it took months to finalize contracts, which apparently included a clause that the album would never be duplicated.

The auction site said "Once Upon a Time in Shaolin" topped Jack White's previously held sale record of his remake of Elvis Presley's first song, which fetched an estimated $306,000.