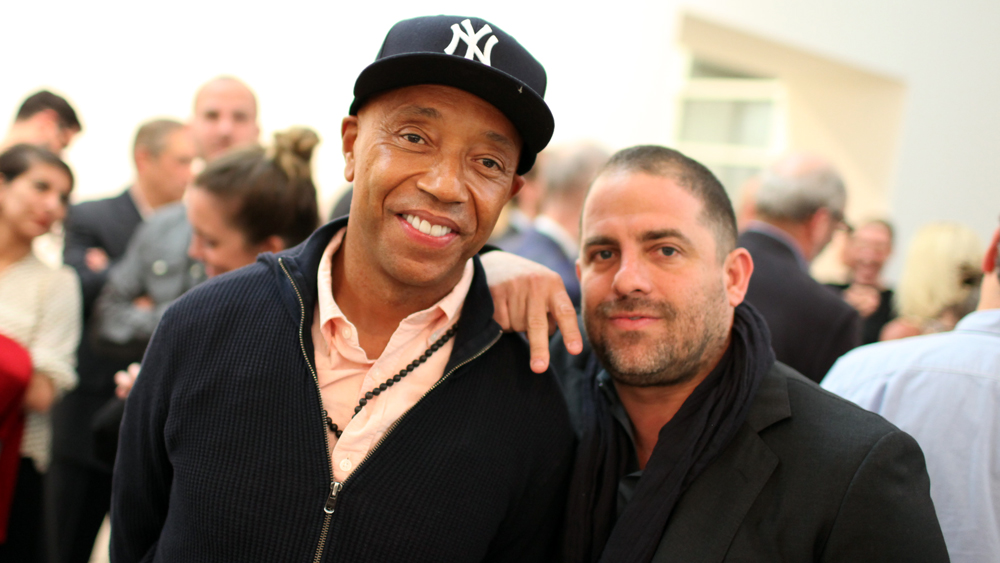 Russell Simmons coerced a teen model into performing oral sex on him in 1991 as his former protege, Brett Ratner, watched, according to a new report.

Keri Claussen Khalighi claims that the encounter occurred in New York after the then-17-year-old had dinner with Simmons, the head of Def Jam Recordings, and Ratner, who worked with him at the time.

Khalighi said that the friends brought her back to Simmons' apartment to show her a music video they were working on when Simmons pulled off her clothes with Ratner looking on.

"I looked over at Brett and said 'help me,'" Khalighi told the Los Angeles Times. "And I'll never forget the look on his face, in that moment, the realization fell on me that they were in it together."

Khalighi said that Simmons tried to force her to have intercourse with him and that she "fought wildly" until he relented and pressured her into oral sex.

"I guess I just acquiesced," she said.

Feeling "disgusting," Khalighi hopped into a shower, where she says Simmons popped in beside her and penetrated her without her consent, forcing her to turn away quickly, signaling for the recording mogul to leave.

"It hurt so much," Khalighi recalled.

The model says she told three friends of the encounter, and the friends corroborated her account to The Times. Khalighi says she ran into Simmons on the street a year ago and he apologized.

They also spoke on the phone after allegations of Ratner’s alleged misconduct surfaced on Nov. 1. She says that Simmons did not deny any of her claims during their 27-minute conversation.

Khalighi also saw Ratner 15 years after the incident in L.A. where he, too, apologized for the 1991 evening, she said.

“He said he was young and stupid and blinded by Russell's sway over him,” she said.

Simmons, 60, released a statement to the Times saying what occurred between them happened “with her full consent and participation" and claiming that most of their time together was spent in the company of others. Ratner says he has "no recollection" of Khalighi pleading for help or seeing her "protest," his lawyer, Martin Singer said to the newspaper.

Simmons and Ratner have faced multiple accusations of alleged misconduct, including a 2001 incident when a woman told police in Beverly Hills that she was held against her will at Ratner’s home “by two males who both unlawfully touched her,” Lt. Elisabeth Albanese told the L.A. Times.

Ratner and Simmons have also been accused of improper behavior involving a former South Beach hotel clerk who claims in 1994 that Simmons tried to get her to come up to his room “so Brett could hold me down and he could (perform oral sex)," and on another day, Ratner allegedly invited her to his room where he exposed himself to her and pushed her head down to his groin until she gave in and performed oral sex on him.

Ratner has denied sexual harassment claims made against him by six women, including actress Olivia Munn.

Ratner’s attorney defended the now-disgraced Hollywood film producer, who's stepped away from the upcoming "Wonder Woman" sequel, in a lengthy letter to the L.A. Times.

"I have represented Mr. Ratner for two decades, and no woman has ever made a claim against him for sexual misconduct or sexual harassment," Singer said. "Furthermore, no woman has ever requested or received any financial settlement from my client."

Hours after the latest allegations against Simmons and Ratner emerged, Terry Crews tweeted that Simmons sent him a message on Nov. 3 asking him to forgive Adam Venit, the agent Crews says groped him at a 2016 party.

"Did he ever apologize Give the agent a pass ask that he be reinstated," Simmons wrote.

Crews makes his feelings about Simmons' advice clear in the tweet.

"Dear @UncleRUSH - NO ONE GETS A PASS," Crews wrote. 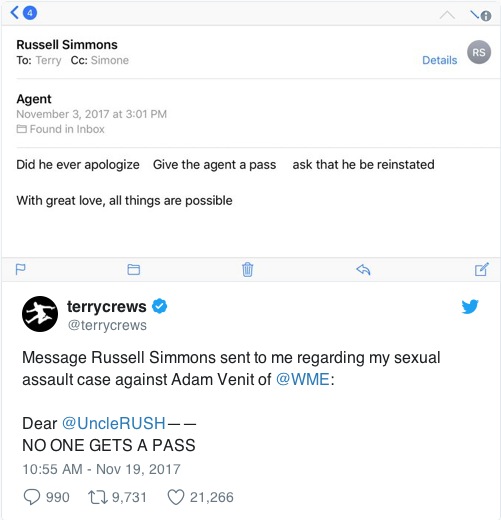 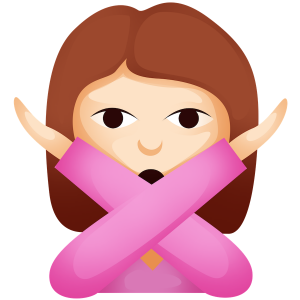 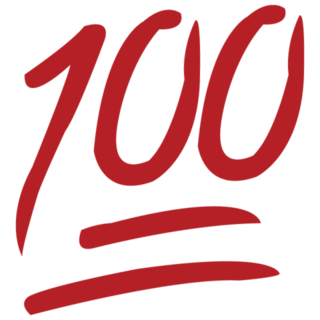