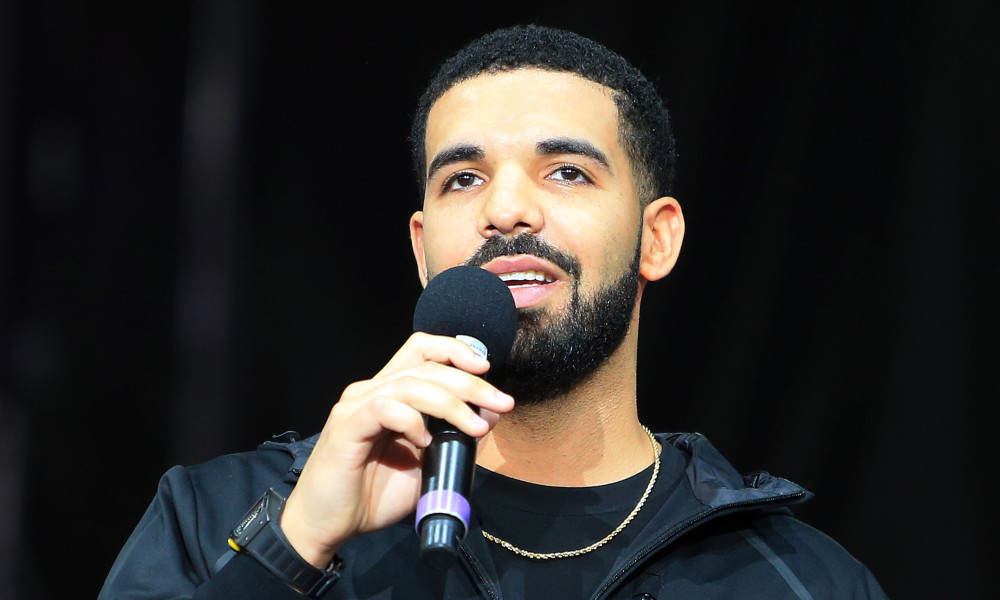 Despite a highly publicized feud between the rappers that’s lasted for over two years, the Canadian MC offered words of support for Mill, 30, at a Melbourne concert. 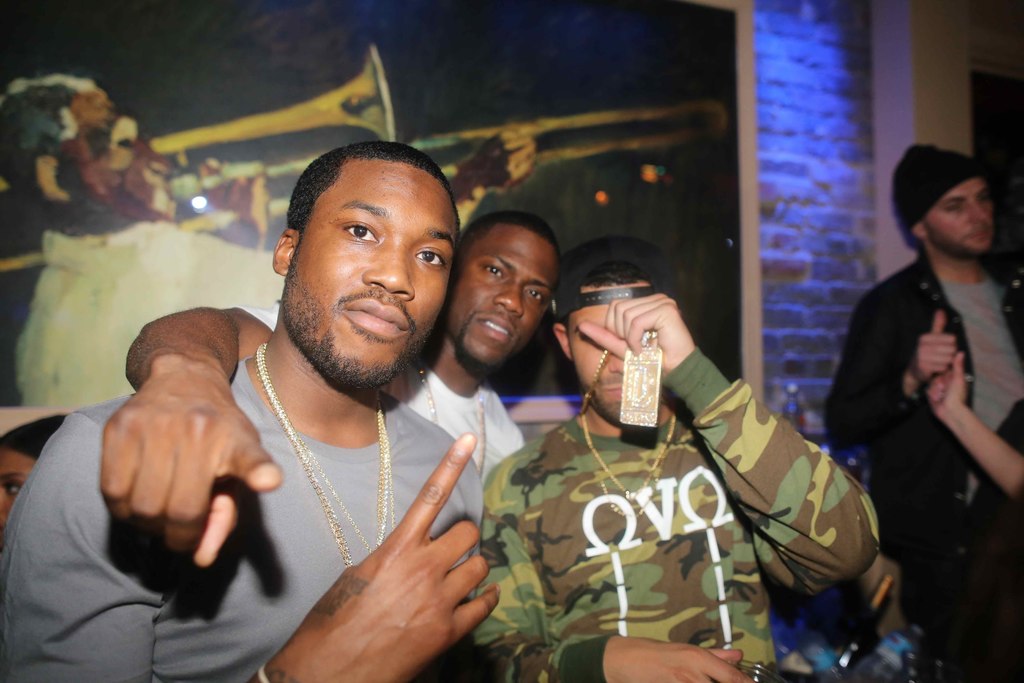 Mill, whose real name is Robert Rihmeek William, was sentenced to two to four years in prison earlier this month for violating his probation.

Mill’s supporters have accused Judge Genece Brinkley of inappropriate behavior and bias after she reportedly asked the Philadelphia rapper to give her a shout-out in a song and showed up at his community service.

Jay-Z wrote an op-ed for the New York Times Friday urging probation reform, saying that Meek Mill has been “stalked by a system that considers the slightest infraction a justification for locking him back inside.”

Roc Nation, Jay-Z’s record label that Mill is signed to, asked fans of the rapper to sign a Change.org petition addressed to Pennsylvania Gov. Tom Wolf requesting the state to reevaluate Mill’s sentence.

Mill remains in jail after a “clerical error” led to a mistakenly scheduled bail hearing that was originally slated Nov. 27. There is no substitute date yet announced for the hearing.