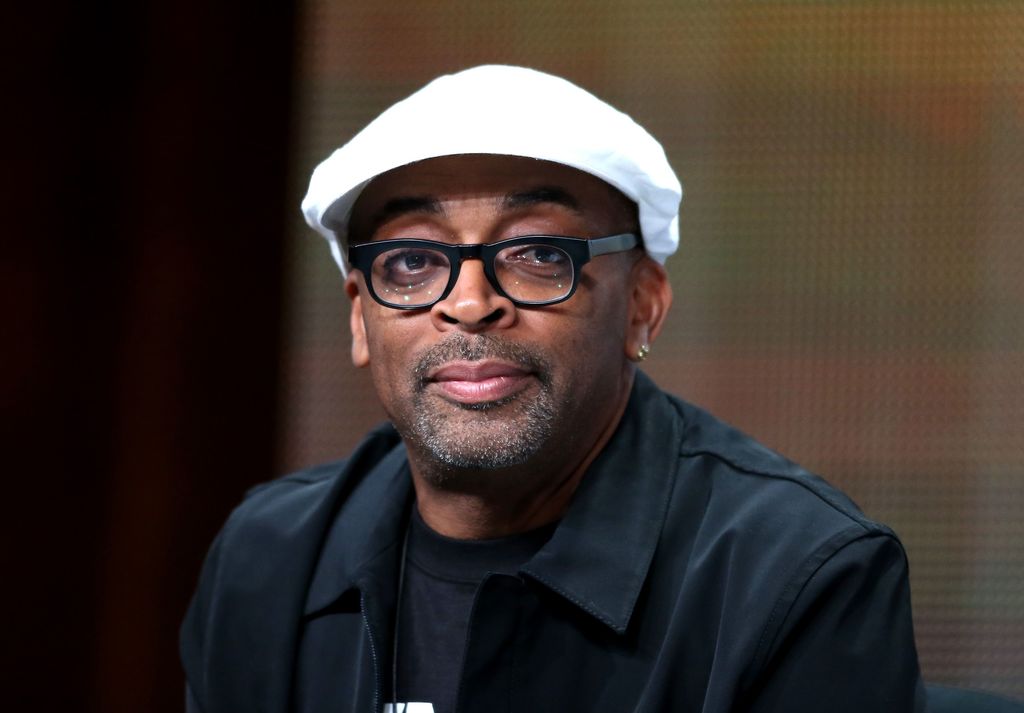 Spike Lee credits his wife with bringing “She’s Gotta Have It” to Netflix, where the new show based on his 1986 film of the same name debuts Nov. 23.

Tonya Lewis Lee — a former attorney who co-executive produces the series with her husband — suggested that the flick about a strong, independent Brooklynite named Nola Darling would be great for TV and that the heroine warranted a more nuanced portrayal.

The black and white film, whose main character juggles three suitors, garnered rave reviews for writer/director Lee, who also appeared in the movie as Mars Blackmon, one of Nola’s boyfriends. It established the then-recent New York University graduate as a filmmaker, kicking off his long career. Actress DeWanda Wise takes over as Nola for the Netflix version and notes that the show’s trailer dropped the same week that the sexual assault allegations against film producer Harvey Weinstein exploded. She believes “She’s Gotta Have It” and Nola’s self-assured ways are exactly what women need right now.

“Great, sh-ty timing,” Wise tells the Daily News. “I was like, ‘Yes! Let’s get some empowerment images out there.’”

Though Lee and Weinstein are both New York-based powerhouses in the film industry, they never worked together.

“Can’t pin nothing on me with him,” Lee jokes.

Lee says he’s always had immense respect for women after seeing how his grandmother and mother struggled with a “double whammy — they were black and they were women.”

Wise says the director has an interesting way of working.

“Spike does this thing, he will test you,” she says. “I had my director’s session (part of the audition process) and we were doing one of those camera monologues and he called ‘cut’ like five times.

“I get to set and he does not do that all,” Wise adds. “Spike Lee on set versus Spike Lee during director’s session was a completely different human being. He’s actually quite generous and thoughtful and as brilliant as you think he would be.”

Rounding out the cast and playing the roles of Nola’s three love interests are Anthony Ramos as Mars Blackmon, Cleo Anthony as Greer Childs, and Lyriq Bent as Jamie Overstreet. 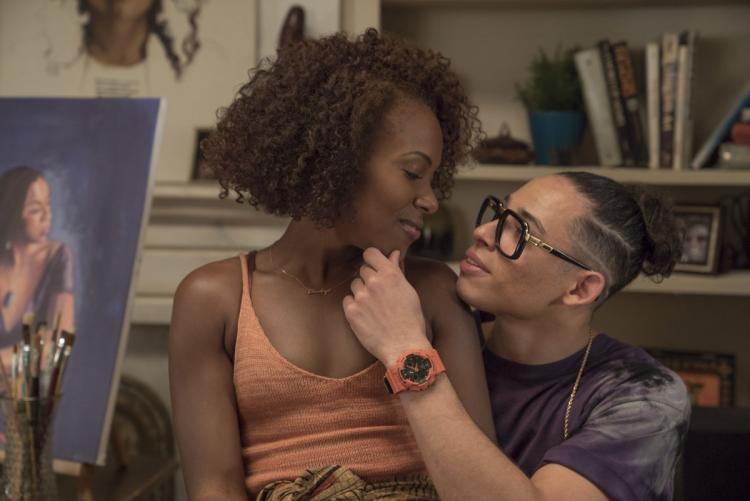 Wise was initially reluctant to star in a TV series, thinking it would be boring to play the same character for an extended period of time. But now she’s thrilled to be revamping Nola Darling.

“She’s a cinematic icon,” Wise says. “Along with Carmen Jones, Foxy Brown. She’s an icon. Nola Darling ranks among them.”

“She’s Gotta Have It” is the first TV series for Lee (he’s done TV specials, documentaries and mini-series), who’s directed dozens of films including “Do the Right Thing,” “Jungle Fever,” “Malcolm X” and “Crooklyn.” So he approached the Netflix show as if it were one of his movies.

“For me, it’s all filmmaking,” the 60-year-old explains. “I told everyone who was working on this project, ‘Look, we are making cinema. We are making a long movie so let’s keep a cinematic approach, a cinematic state of mind as we go about doing it.”

Lee’s critically acclaimed 1989 film “Do The Right Thing” was considered controversial by some at the time since it depicted a riot after a black character was killed at the hands of police.

“Many people were wrong about ‘Do The Right Thing,’” Lee says. “[They] predicted that this film would make black people run amok and start rioting. None of that came to pass.

“I was alarmed about it,” he adds. “When all is said and done, I will be on the right side of history. It just made me more battle-tested. I was like, ‘Come on, let’s go!’”