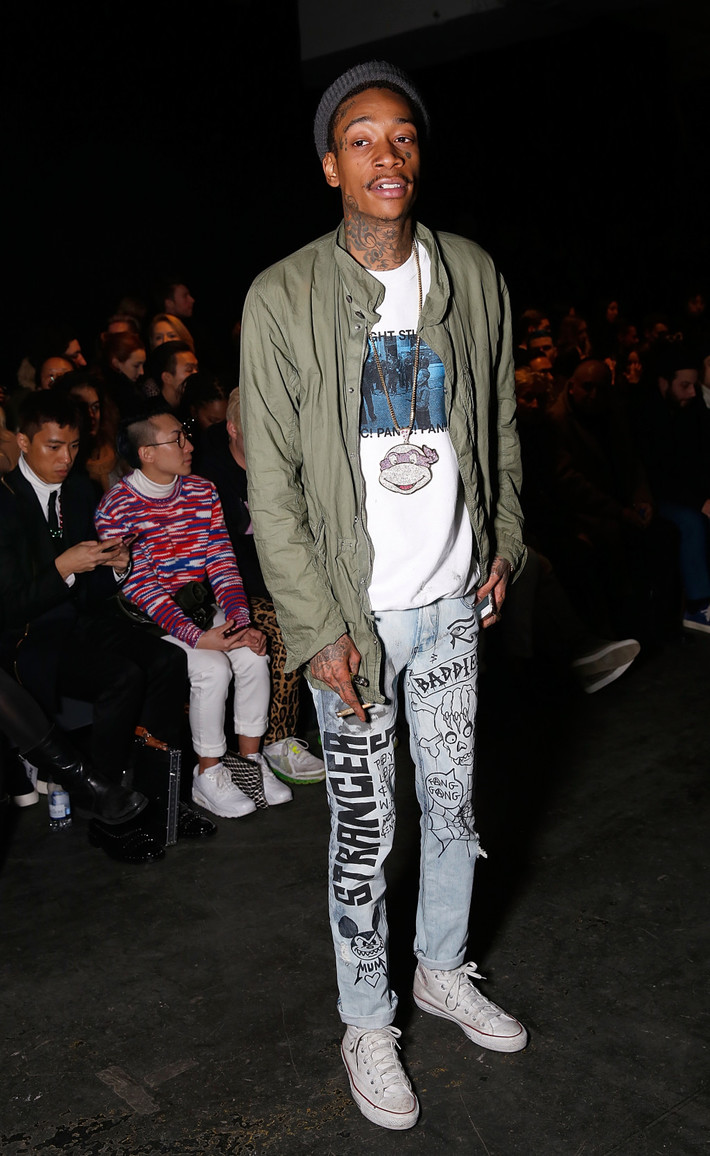 Some of his fans pointed out that the style switch is likely due to the 35 pounds the “Young, Wild & Free” artist gained learning jiu-jitsu. “I was cool with being skinny before. But as a 30-year-old man, I like myself with more weight,” he said in 2018. 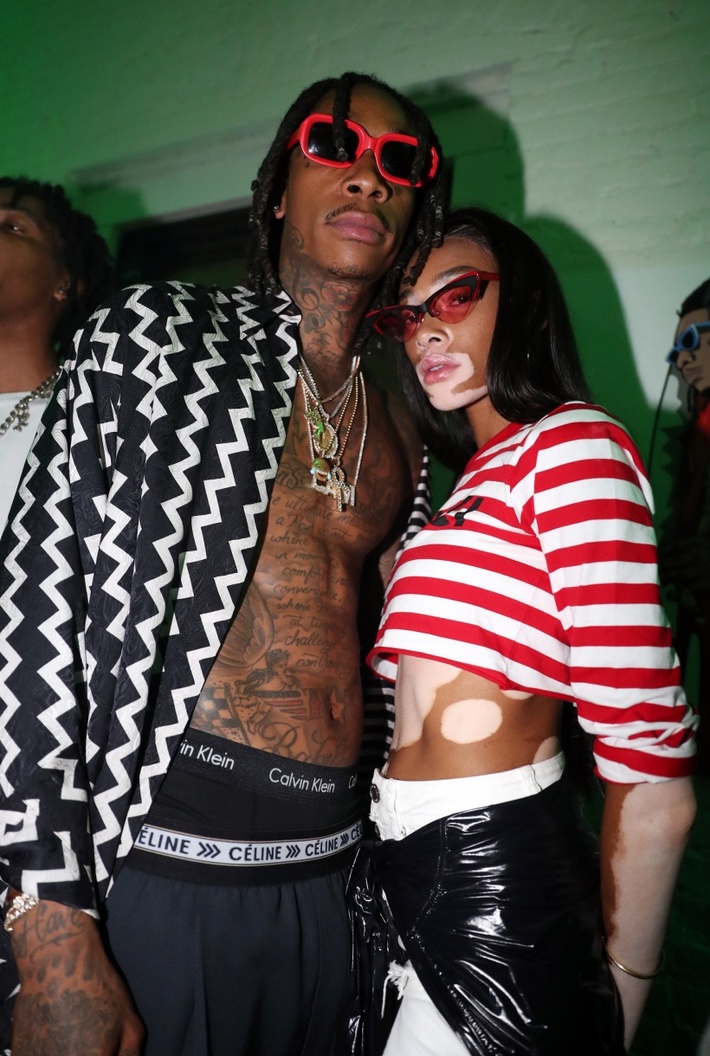 Khalifa has rapped about his weight on previous albums, and reportedly now weighs 175 pounds — up from 140 — because of the work he put in at the gym with jiu-jitsu master Rigan Machado.

Other fans who remember Wiz’s style evolution pointed out that the rapper used to wear baggy jeans before he favored body-hugging pants, and that the style change-up could signify a more significant shift in his music.

Kanye West once remarked that Khalifa has “cool pants;” hopefully, his new aesthetic will get a similar stamp of approval.