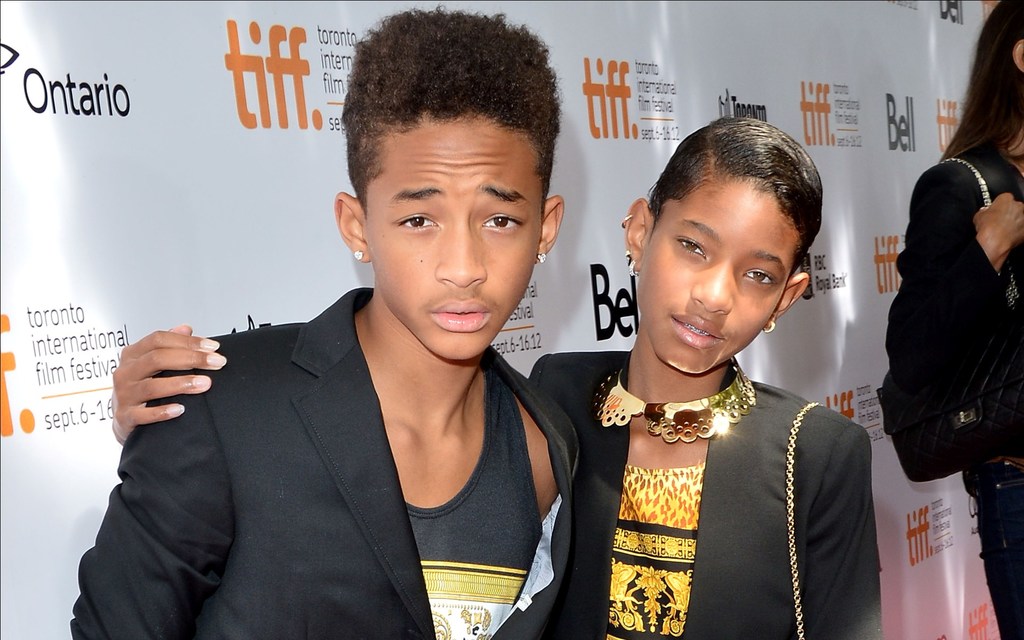 Yesterday, Willow Smith posted on Instagram a drawing of a few peaceful Native Americans facing off against a formidable force of tanks, guns, and big money with the hashtag #nodapl, which is only the teen's latest attempt to draw attention to the controversial Dakota Access Pipeline. 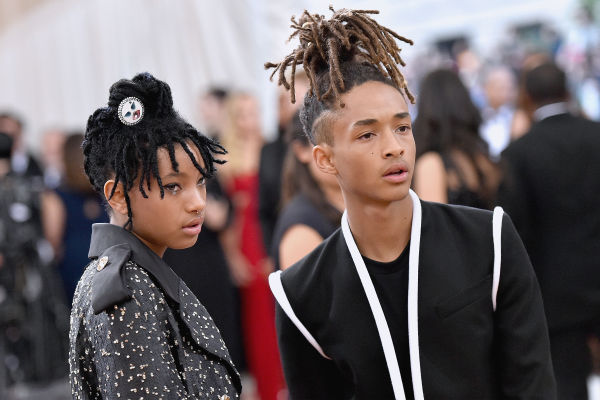 The pipeline is set to bring crude oil through the Standing Rock Sioux reservation. Earlier in the week, Willow and her brother, Jaden, were among the crowds picketing the construction site in North Dakota with signs reading "Protect Our Water." The pipeline could stand as a threat to the water supply of the treaty-protected reservation if there were a spill. The siblings were not reported to be among the protestors arrested, like Shailene Woodley, but Willow shared her political stance on the issue through a series of social-media posts. 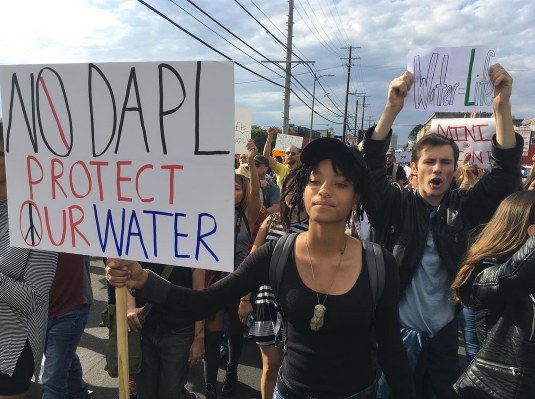 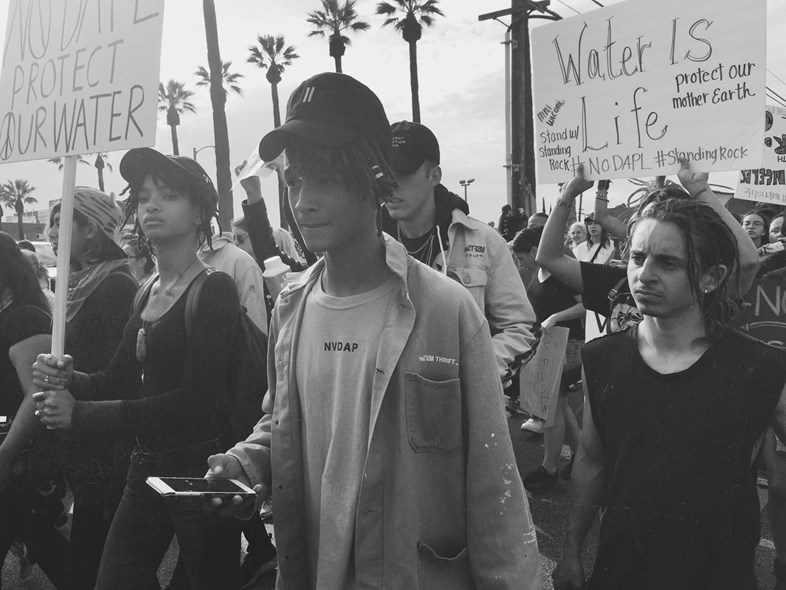