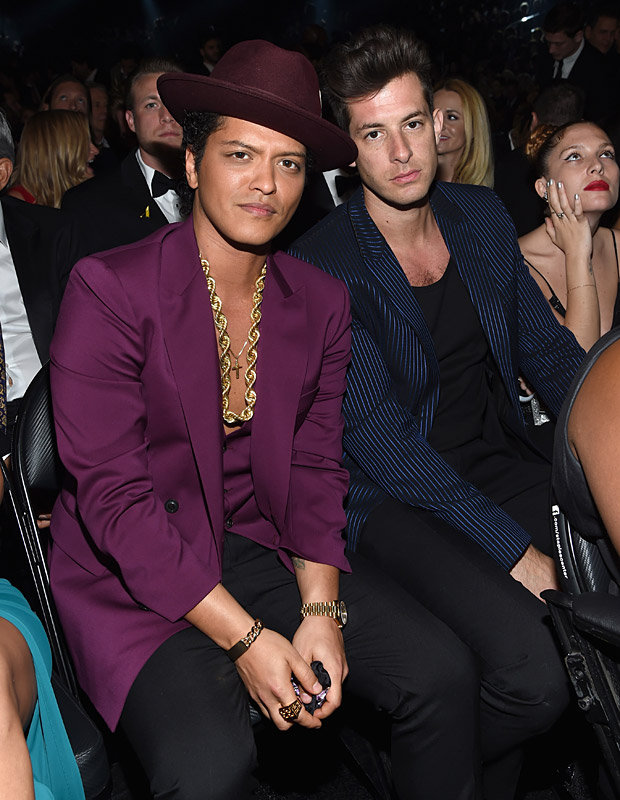 Yet another group of artists claim Bruno Mars and Mark Ronson ripped off its music in their 2014 mega-hit "Uptown Funk."

Collage — a 1980s funk band — fired off a lawsuit against the popular hit-makers, accusing Ronson, Mars and others of swiping elements from their 1983 song "Young Girls" and using them in their chart-topping track, TMZ reports.

"Many of the main instrumental attributes and themes of "Uptown Funk" are deliberately and clearly copied from 'Young Girls,'" the lawsuit alleges, according to documents obtained by Pitchfork.

The legal filing also claims the producers behind "Uptown Funk" ripped off the rhythm, structure and "crescendo of horns and synthesizers," among other aspects, from Collage's hit.

The lawsuit named Larry White, a surviving member of Collage, as well as late bandmates Lee Peters and Grady Wilkins as those who filed legal action against Mars and Bronson. 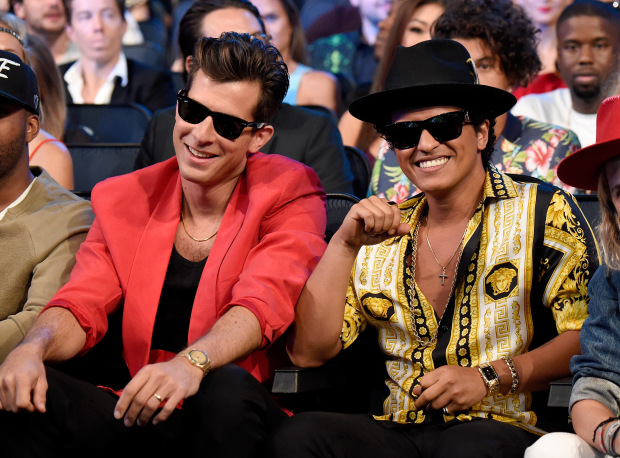 Neither Ronson, who produced the wildly popular track, nor Mars, who provided vocals, have publicly responded to the latest allegations.

It's hardly the first time, however, that they've been accused of stealing from other groups for their Grammy-winning song, which has sold more than 6 million copies since its release.

Last year, The Gap Band won a claim that Mars and Ronson stripped elements of their 1979 hit "Oops Upside Your Head." The band ended up receiving 17% of all publishing royalties and was given writing credits for the "Uptown Funk."

Another group from that era named The Sequence, meanwhile, claims the developers behind "Uptown Funk" used portions of their hit "Funk You Up," though they haven't filed a lawsuit.