Idris Elba Shoots Down Rumors That He's Sleeping With Madonna 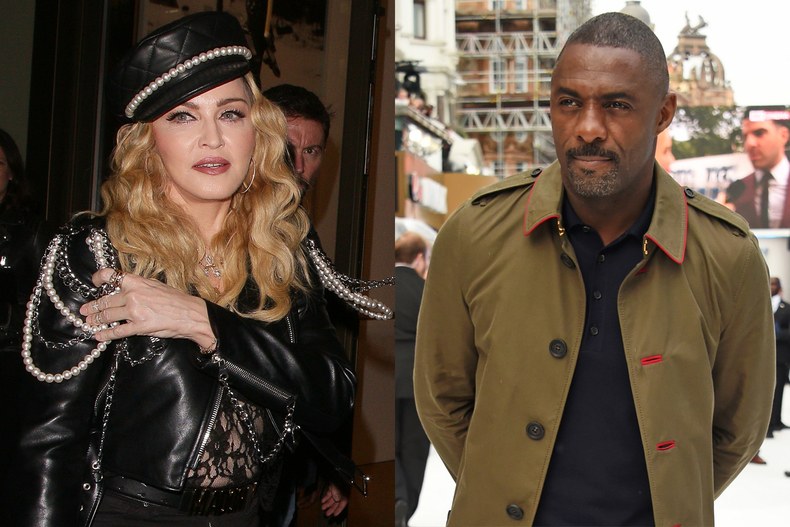 Idris Elba is not hung up on Madonna despite dating rumors.

The British actor bluntly shot down speculation that he was romantically involved with the Material Girl following recent reports that the pair were kissing.

“Am I sleeping with Madonna? No ... Don’t believe the hype,” the “Star Trek Beyond” actor tweeted Monday.

The “Hung Up” singer was seen cheering on Elba from the audience at his professional kickboxing debut in London over the weekend.

Madge posted a photo on Instagram calling herself a “kickboxing groupie,” and also shared a selfie on Snapchat of herself and Elba lying on the floor together jokingly captioned, “I kicked his butt” after the match.

Reports alleged that the actor and popstar were getting close after the fight smooching at a restaurant in London following Elba’s fight.

The 44-year-old actor and musician DJed for Madonna, 58, during the German leg for her “Rebel Heart” tour last year. 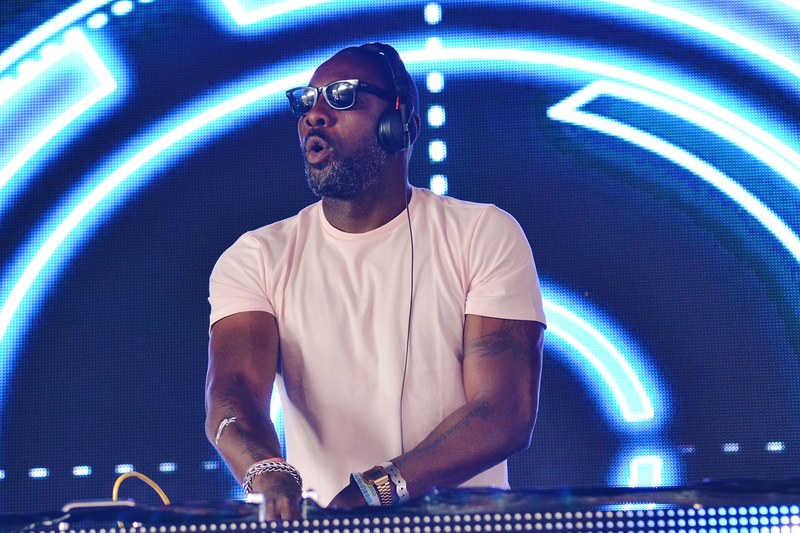 “I met a beautiful person that has been working for ever and ever, Amen, and is still going,” he said at the time.

Elba, widely known for his role in HBO’s “The Wire,” will chronicle his journey through martial arts in a documentary slated to be released next year.