Tyga Raps About Catching A Felony For Kardashian Pu$$y 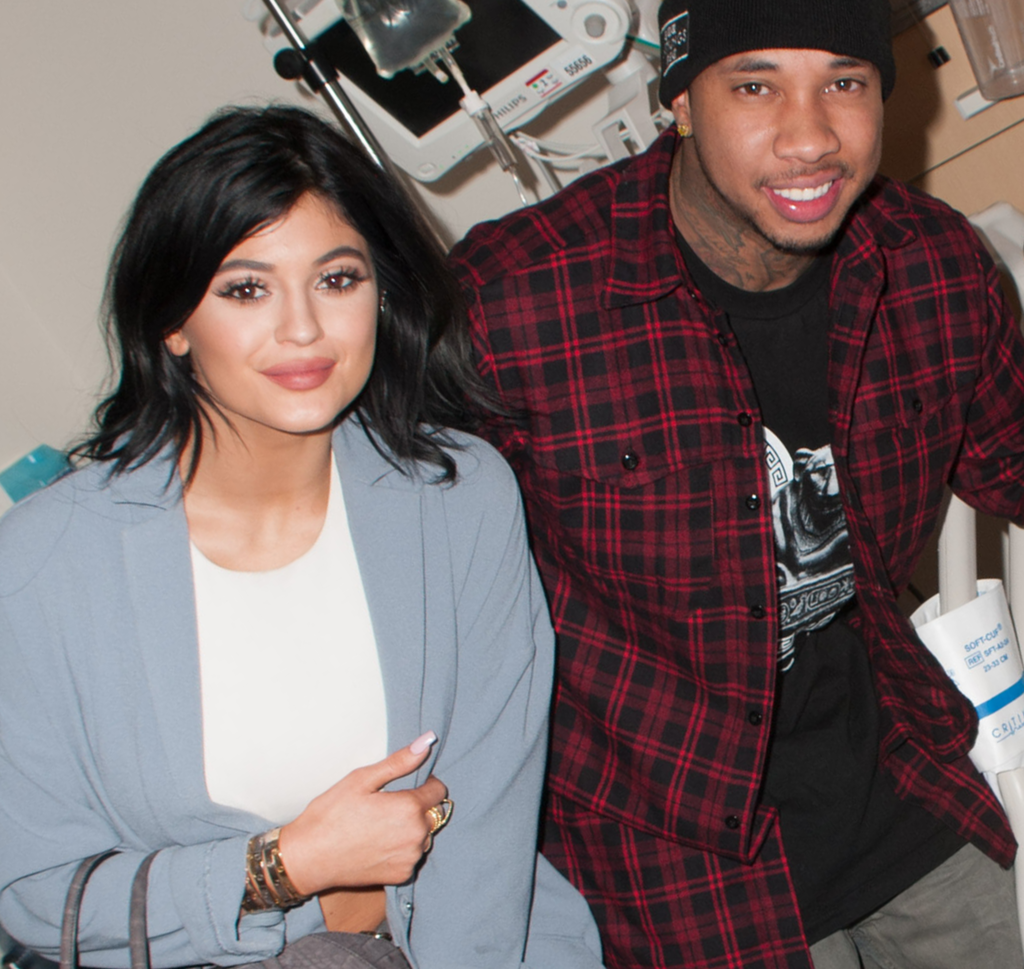 On Tuesday, June 16, Tyga posted his track “Pleazer” on SoundCloud and the Internet is very uncomfortable. In the track, 17-year-old Kylie Jenner’s older boyfriend, 25, raps about “Kardashian p—y” and how he’s “‘bout to catch a felony for it.”

“Tyga's song Pleazer makes me worry about the world,” one commenter wrote on Twitter, while another added: “Nothing says sultry & romantic like statutory rape.”

The song, however, is old, according to Tyga, who clarified the frenzy on Twitter. "Pleazer is almost 2 years old! It still bangs tho!" he wrote, alluding to everyone’s assumption that the song is about Jenner. 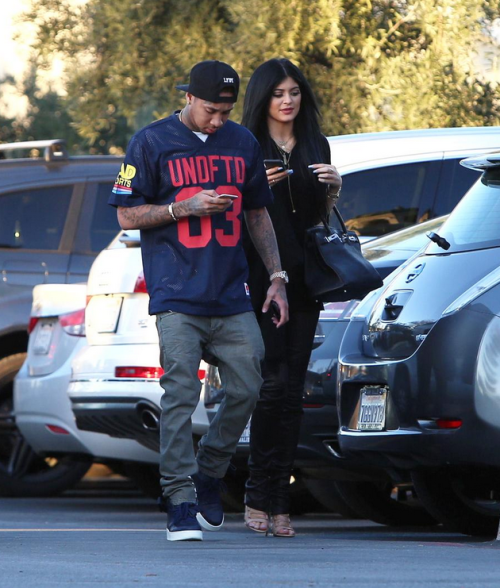 In case you’re not aware of Tyga’s life timeline, he was still with ex-fiancée Blac Chyna two years ago — they didn't split until August 2014.

Regardless of who the “pleazer” is, the song is still overtly TMI. And as for Jenner and Tyga, they're all good. The two were spotted getting sushi in Calabasas on Thursday, June 18.