Justin Bieber and Usher might want to consult Robin Thicke and Pharrell Williams for some legal advice.

The music stars were ordered by a U.S. appeals court Thursday to face a $10 million lawsuit alleging copyright violation for the 2010 single “Somebody to Love.”

Copeland and Overton claim Bieber's "Somebody to Love" shares the "beat pattern, time signature and similar chords and lyrics" with their song of the same name, which was written in 2008. 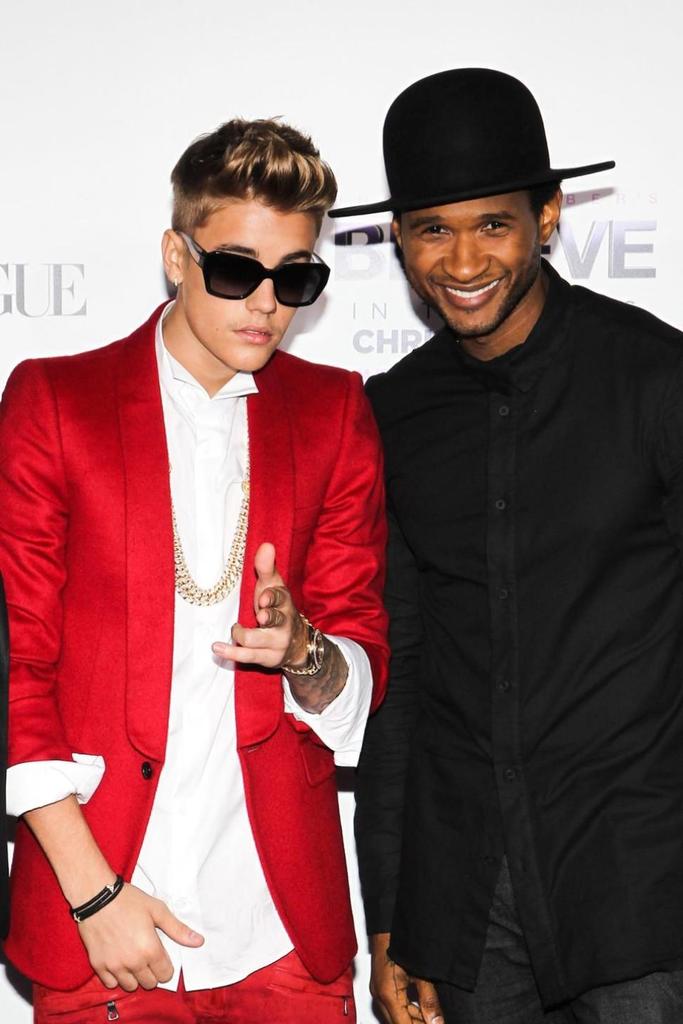 The duo's lawsuit was dismissed last year, when a judge ruled that the two songs were not "substantially" similar. But the appeals court found differently.

"After listening to the Copeland song and the Bieber and Usher songs as wholes, we conclude that their choruses are similar enough and also significant enough that a reasonable jury could find the songs intrinsically similar," Circuit Judge Pamela Harris wrote for the appeals court.