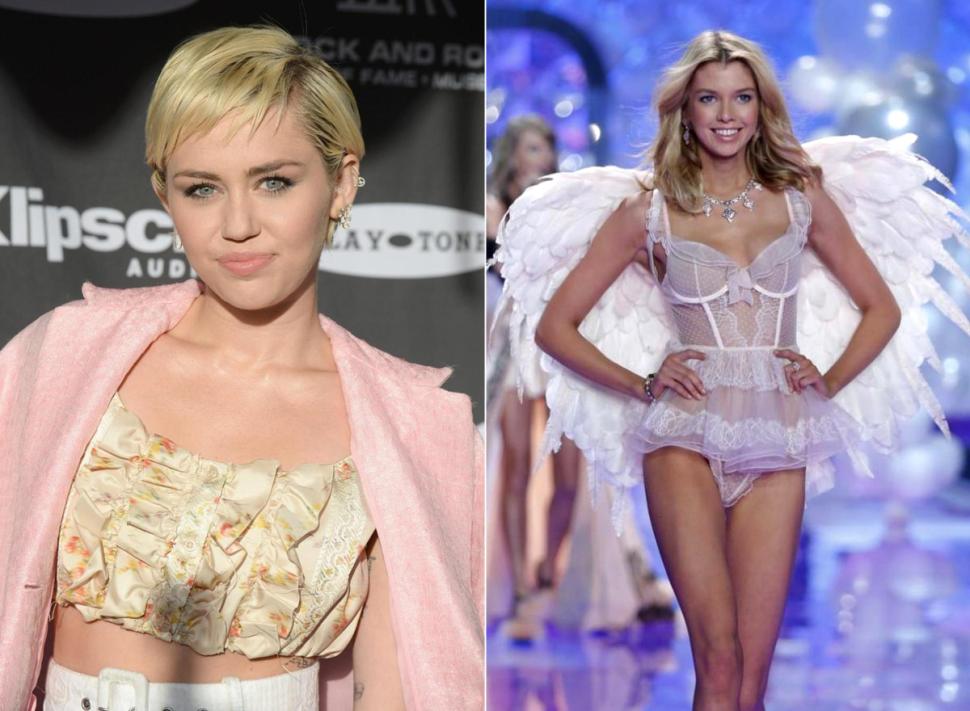 Pals refer to the “Wrecking Ball” singer and the gorgeous New Zealander as “a couple” and a spy who has spent time with the pair says they have the easy affection of people who have been dating for months.

“They hold hands and hug and are very comfortable together. They’re definitely together,” said a source.

The twosome seem to have been joined at the hip of late. Around the time of her March breakup with Patrick Schwarzenegger, Miley and her gal pal hit the South by Southwest festival in Austin and then stopped off in Vegas together.

Since then they have regularly cropped up in intimate shots on each other’s Instagram feeds. 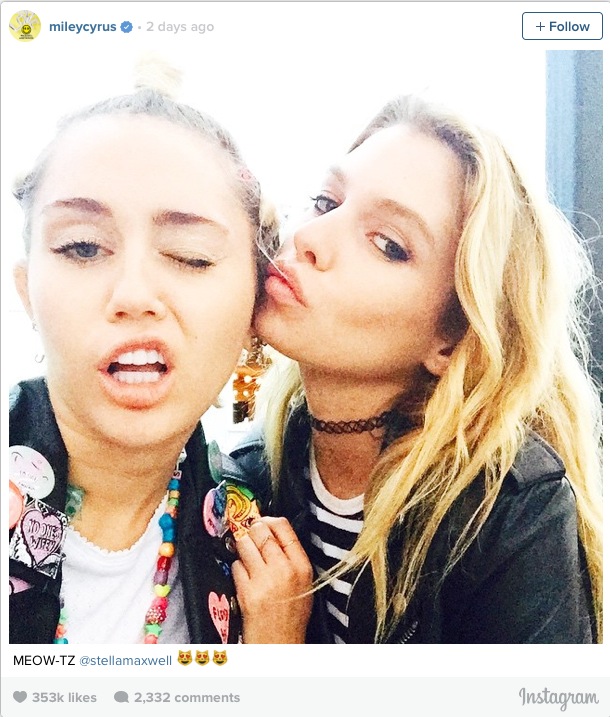 Cyrus and Maxwell — who recently joked in an interview with V Magazine that she met the “Hannah Montana” star on gay dating site Grindr — met through the singer’s best friend and assistant, Cheyne Thomas, and told the magazine it was “friendship at first sight.”

The beauty even played guardian angel to Cyrus when the model came to see her after she had her wisdom teeth removed in March.