The firm represented Randall Emmett, George Furla and their combined production company, Emmett/Furla Productions, in an arbitration in 2012 — and now is up against them in a lawsuit over a Tupac biopic on behalf of Morgan Creek Productions.

The legal fight began in 2015, when Emmett Furla Oasis sued Morgan Creek claiming it breached their co-production deal by casting a lead actor and setting a production budget and schedule without approval.

Emmett Furla last year asked the court to disqualify Glaser Weil, but the motion was denied. The court found that the producers didn't argue that the subject of the current litigations is substantially related to the subject of the arbitration — and that the firm had not represented Emmett Furla Oasis in its current iteration. Finding there was no successive representation, the court did not reach the stage of substantial relationship analysis.

"Plaintiffs contend the trial court abused its discretion in failing to determine whether there is a substantial relationship between the Fox arbitration and Morgan Creek matter," writes presiding justice Tricia Bigelow. "We agree and remand for further proceedings."

The California Court of Appeal on Thursday reversed the decision and directed the trial court to rehear the motion and apply the substantial relationship test.

"The evidence and representations in the record regarding Emmett and Furla’s role in securing financing through an entity they owned, combined with aspects of the Morgan Creek litigation thus far, make it necessary for the trial court to determine whether there is a substantial risk Glaser Weil’s representation of Morgan Creek against plaintiffs will involve Emmett and Furla’s confidential information acquired in the course of Glaser Weil’s prior representation," writes Bigelow. 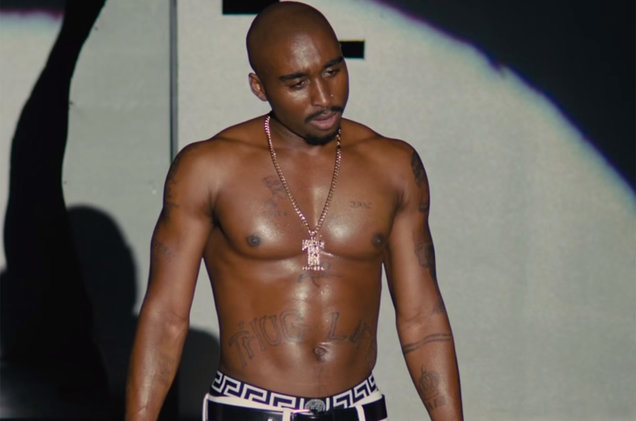 "My clients and I are extremely pleased that the Appellate Court recognized the significant ethical concerns involved in the successive representation undertaken by the Glaser Weil firm in the Morgan Creek litigation," says Hamrick. "Based upon the decision, including the Court's summary of the relevant facts and law, we are extremely confident that that we will obtain a final disqualification ruling with respect to Glaser Weil's representation of Morgan Creek from the trial court."

Craig Marcus of Glaser Weil also sent THR a statement Friday on behalf of himself and Patty Glaser saying they appreciate the thorough opinion.

"Importantly, the Appellate Court did not determine that Glaser Weil should be disqualified," says Marcus. "Rather, the Court of Appeal merely determined that the Trial Court must apply the 'substantial relationship' test before deciding the motion. Morgan Creek and Glaser Weil remain confident that, upon applying the 'substantial relationship' test, the Trial Court will reach the same outcome as it did before and again deny the motion to disqualify Glaser Weil. Morgan Creek is eager to get beyond these procedural issues so that it can address and defeat Emmett Furla’s specious claims. Meanwhile, Morgan Creek is excited about the June 16, 2017 release of All Eyez on Me – the definitive life story of acclaimed rapper, actor, poet and activist Tupac Shakur."