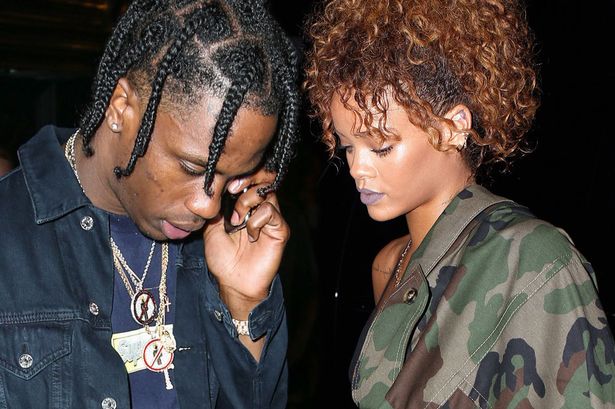 It isn’t much, but Travis Scott has now responded to the claims released earlier this week by Rihanna songwriter Glass John that Scott is to blame for the repeated delays and changes to Rihanna’s upcoming album ANTI. John had tweeted that Scott was influencing both the album’s sound and its release, saying that Scott had convinced Rihanna that she needs to make a “trap hood ghetto album.” Now, Scott has responded with a simple Snapchat message that reads “Don’t believe this shit” with a frustrated emoji next to it. Whether or not Scott is behind the delays, there’s no denying that Rihanna has deployed a different or stunted rollout for ANTI, what would be her eighth studio album and first since 2012. According to Glass John, the album was supposed to drop on November 6th and then on Christmas, but Scott had gotten into Rihanna’s ear and convinced her that it wasn’t ready.

John also credited Scott for naming the album and selecting “Bitch Better Have My Money” as its lead single. Originally, “Kiss it Better,” written by Glass John was to be the first single.

It’s not clear if John is using Travis as a scapegoat or projecting bitterness toward him, or if his claims are true. 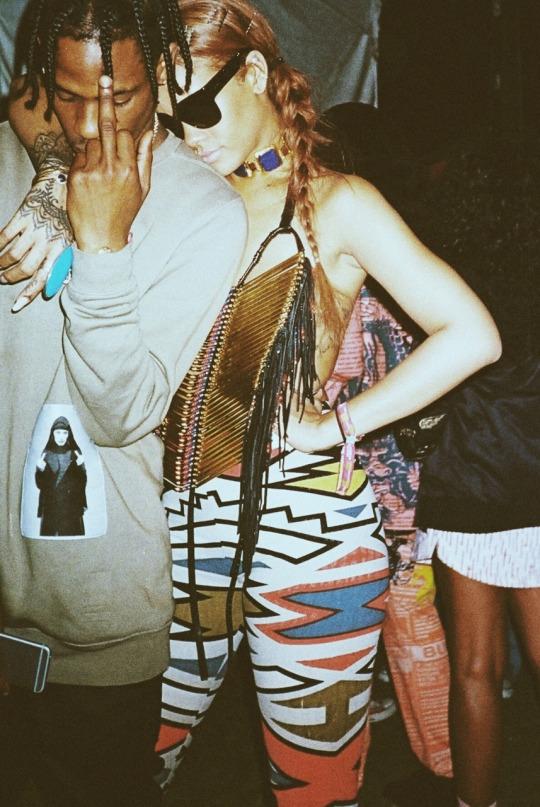 Either way, the world is still without a new Rihanna album, and for that, someone is surely responsible.