The Weeknd And Bella Hadid Did Not Break Up 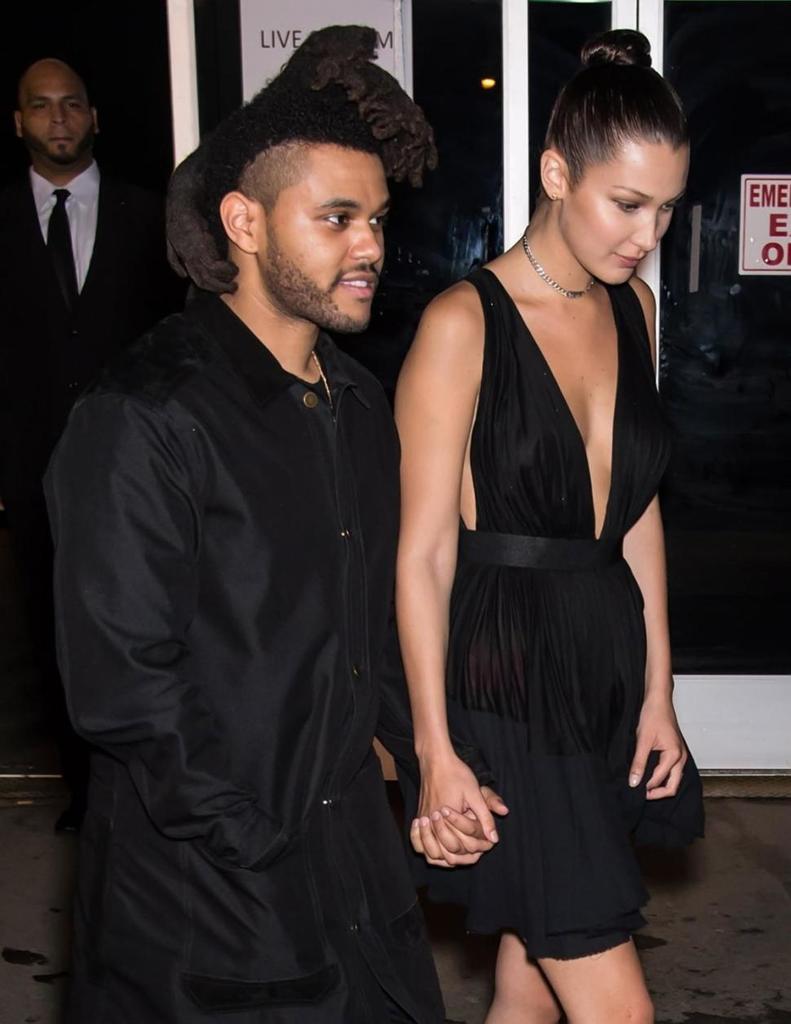 Bella Hadid isn’t taking a break from The Weeknd after all.

The couple were spotted together in Miami on Monday amid reports that they had recently ended their romance.

Hadid, 19, and The Weeknd, 25, were seen partying on a yacht with a group of friends that included Karrueche Tran.

The pair’s outing followed reports that the two had split due to their hectic schedules, with a source telling E! News that “they are still in each other’s lives, just not in the same exclusive capacity.”

Speculation that the model and R&B star had called it quits after several months of dating was fueled by their separate holiday plans.

The two might have spent Christmas apart, but Hadid and The Weeknd reunited in Miami in time for the singer’s upcoming gig at Fontainebleau for the hotel’s New Year’s Eve bash.

Somebody asked Weeknd where was her butt ……. 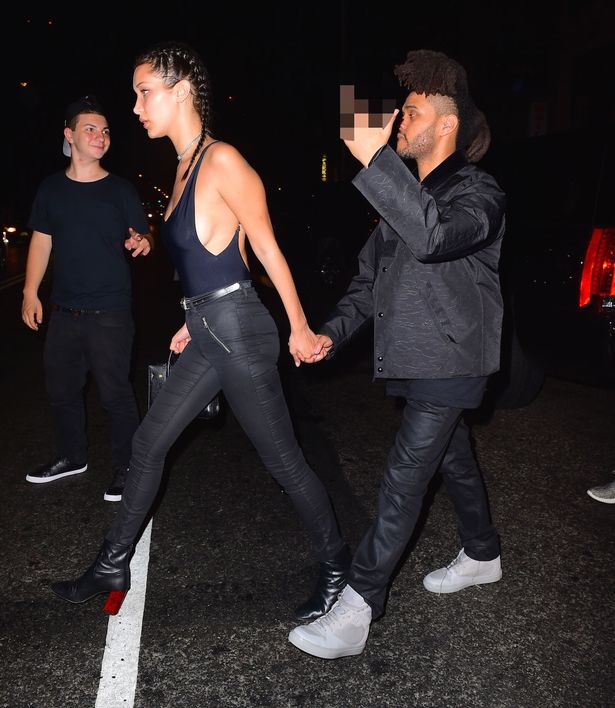