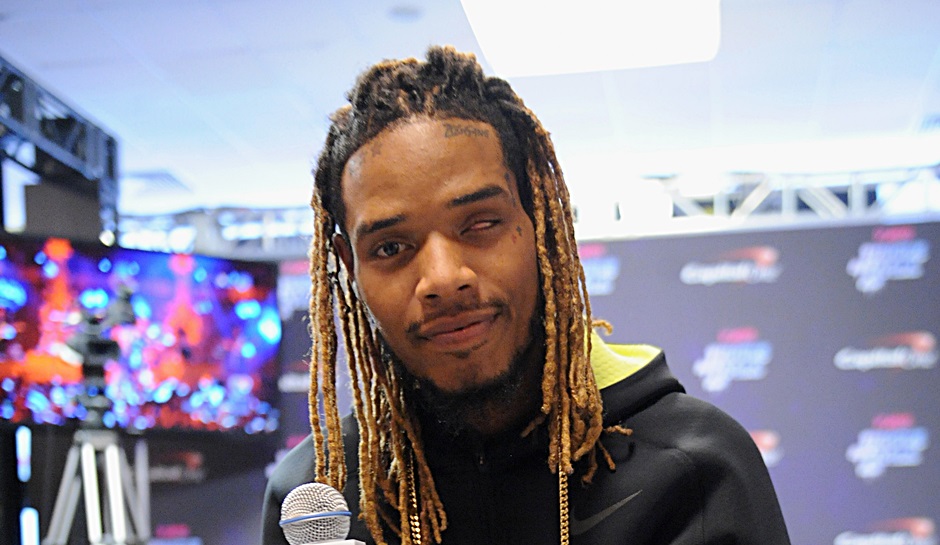 For all of those Fetty Wap fans who wanted to represent 1738 and Remy Boyz to the fullest, or who were having trouble articulating the true heart behind their squad chants, comes a new emoji pack from the “Trap Queen” rapper himself. The emoji pack includes a variety of cartoonish images of Fetty, including one that mimics the cover of his debut album. Other emojis include one-eyed standard emoji faces as well as different text reading “300,” “Wap” and a street sign that says “My Way.” 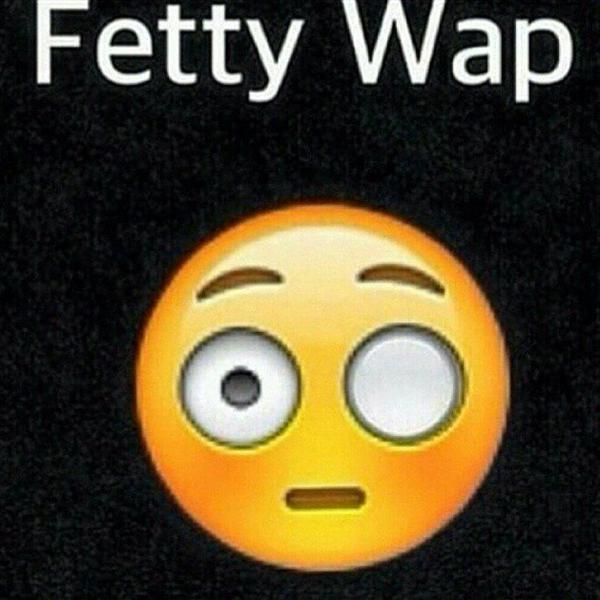 The Fetty Wap emoji pack is available now in the App store through the Moji Keyboard for iPhone. Fetty joins Cam’ron as rappers whom you can text emoji faces of, as the Harlem rapper and Dipset leader released his emoji pack in December of 2014. More recently, Kim Kardashian released her emoji pack, which is reportedly earning $1M a minute.
The emoji pack wasn’t the only gift Fetty Wap gave out this holiday season, he also surprised his Remy Boyz artist and frequent collaborator Monty with a BMW i8 for Christmas.

Fetty’s had an enormous year in 2015, charting four top ten rap songs. While his debut, self-titled album only moved 75k units in its first week, the Patterson hooksmith did earn himself a Grammy nomination for Best Rap Performance for “Trap Queen.” In 2016, Fetty will look to build upon the momentum as well as sort out the baby mama drama he’s currently having with Love and Hip Hop: Hollywood’s Masika.

Or you could just use this one ……. 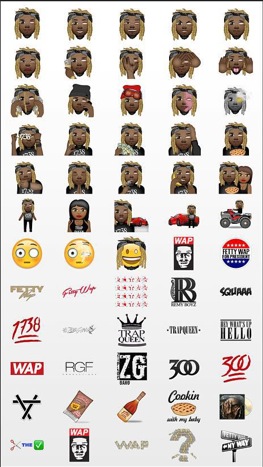