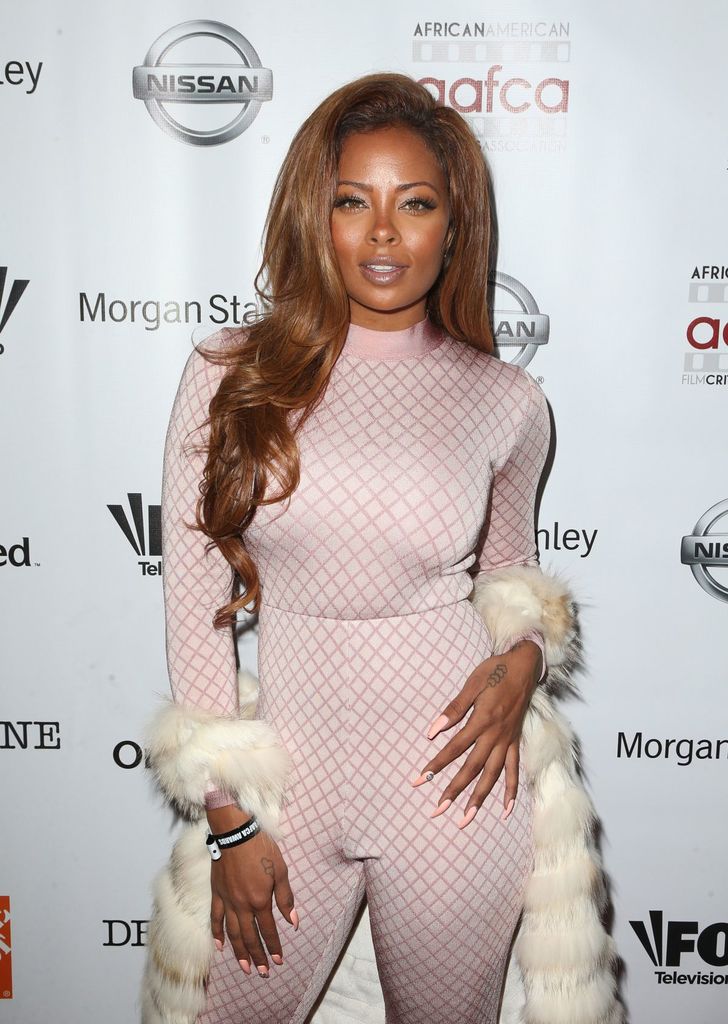 A new face of the “Real Housewives of Atlanta” is one reality TV viewers have seen before.

Eva Marcille, winner of cycle 3 of “America’s Next Top Model,” will be joining the Bravo cast in the upcoming season.

“I’m so excited to join NeNe [Leakes] and the ladies for the 10th season of RHOA,” Marcille told Us Weekly. “Atlanta and America, get ready!” 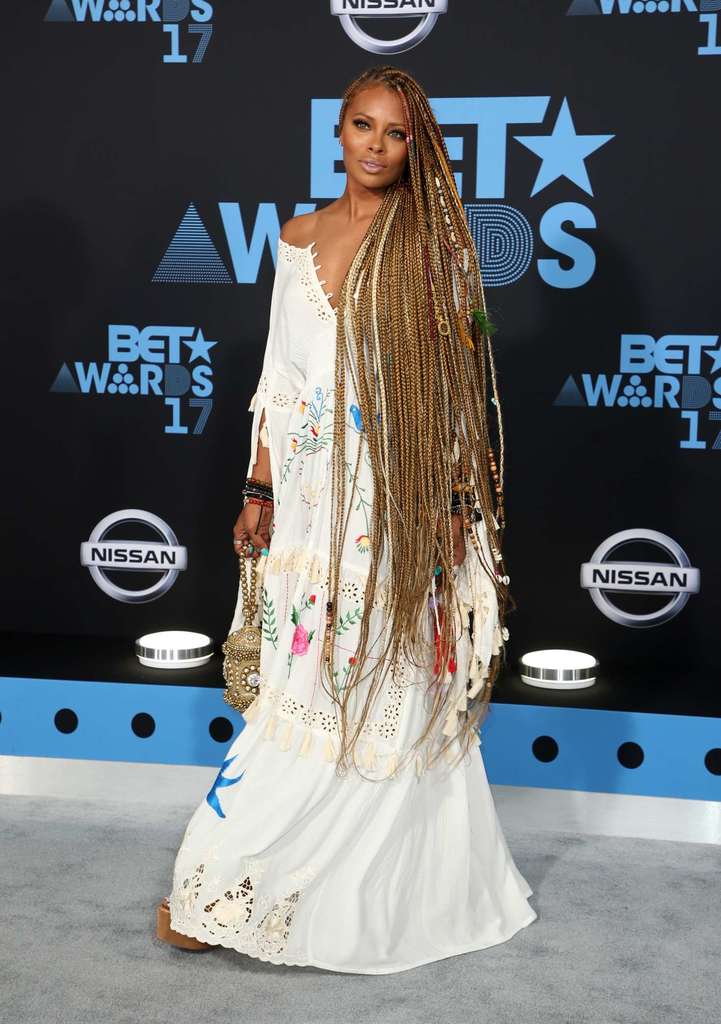 Since her time in the judging room with Tyra Banks, Marcille has starred in “The Young and Restless” from 2008 to 2009 and also had a daughter who is now three years old.

As Marcille referenced, Leakes’ will be returning to the franchise as well as frenemy Kim Zolciack, who will be a part time cast member.

The show returns on November 5.