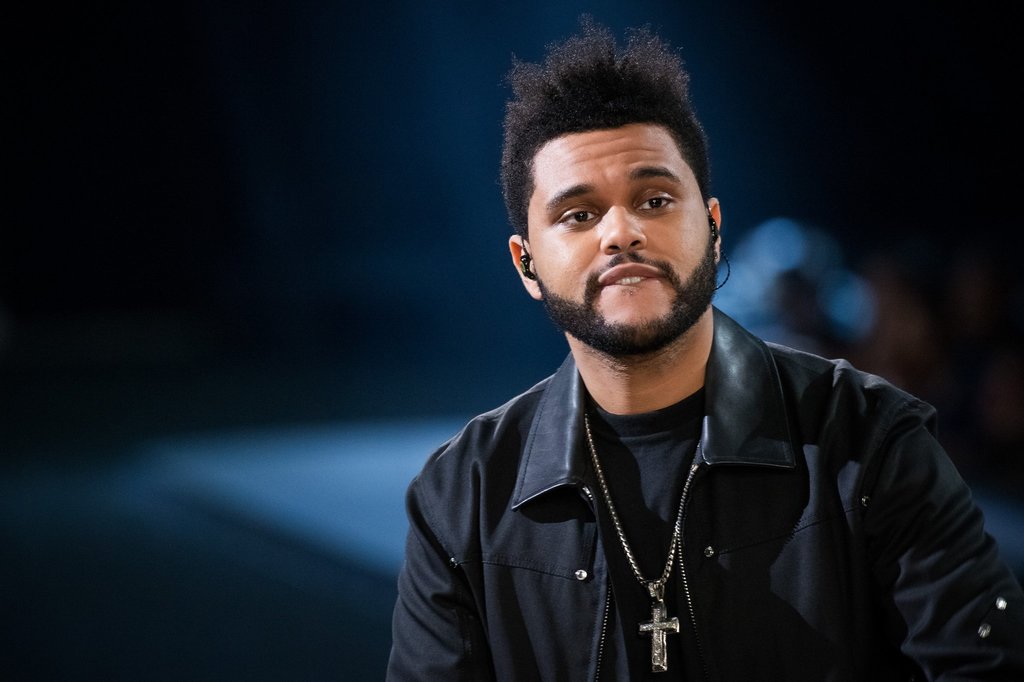 The Weeknd revealed in an interview with Harper's Bazaar that he's ready to "retire" his music industry moniker. The 27-year-old told the publication he's toying with the idea of "pulling a Ziggy Stardust," referencing David Bowie's on-stage persona who ceased to exist after 1973.

"Maybe I'll retire from being The Weeknd, or maybe I'll just give him a break," he said.

The move is likely an effort to maintain some level of "mystery" surrounding aspects of his personal life, a concept the Canadian musician holds dear.

He told Harper's Bazaar he's "not in a rush" to let the public in, adding that he's thankful fans don't demand more of him.

"I'm not in a rush to let people know everything about me. Mystery is always great," he revealed. "Luckily, the only thing the world demands of me is music. I don't have to give them anything else for the rest of my life."

The Weeknd is notoriously private, seldom opening up in interviews about anything other than his music.

In rare moments of openness, however, he goes deep. During a 2016 interview with Billboard, The Weeknd spoke at length about the characters portrayed in his music, all of whom he claimed were versions of himself.

It's unclear if or when The Weeknd plans to step out of the spotlight. It seems unlikely, though, that it'll be anytime soon.

He's currently gearing up for shows in Canada, the United States, New Zealand and Australia. The "Legend of the Fall" tour kicks off Friday, Aug. 4.