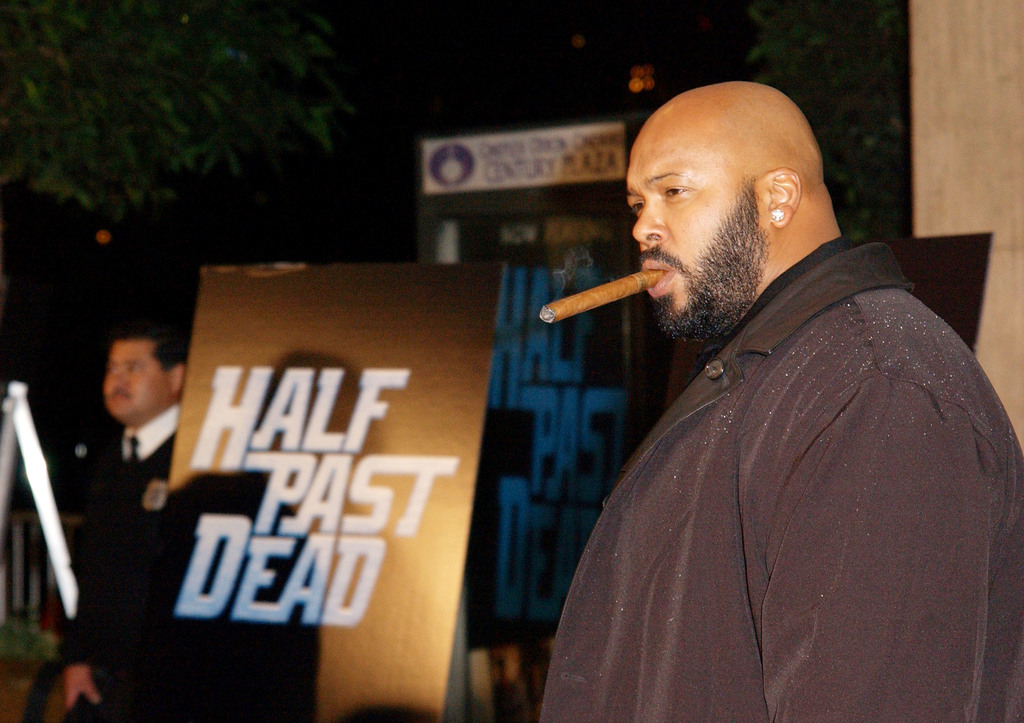 Suge Knight allegedly made the threat during the filming of the movie, but months before he killed a man involved in the production by driving over him in a Compton parking lot.

TMZ obtained a copy of the Grand Jury indictment, which reads in part, "On or about August 8, 2014, Suge ... threatened to commit a crime which would result in death and great bodily injury to Felix Gary Gray."

Suge was extremely unhappy with his portrayal in the movie and he sent the threat by text. On August 8, 2014, Gray was interviewed by cops at the Slauson Swap Meet where they were filming. 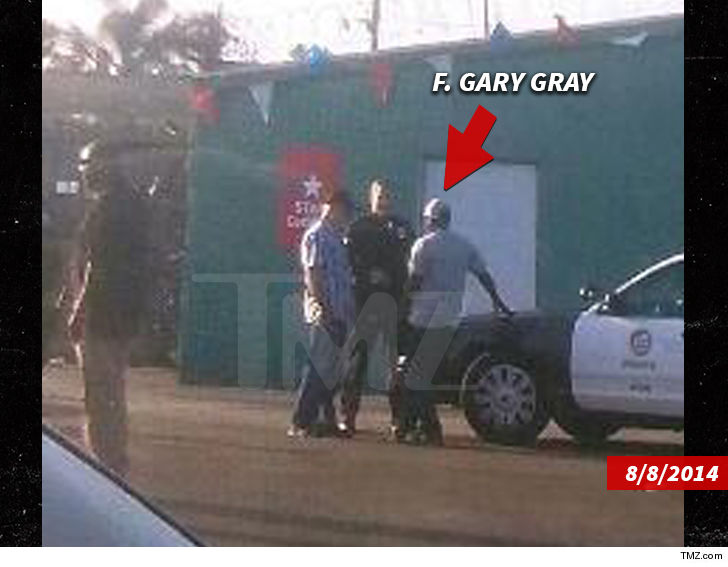 Suge is scheduled to be arraigned on the charge Thursday.

Here's the weird thing ... the indictment is dated February 7, 2017. It's unclear why it took 6 months to arraign him.

Sources connected with Suge claim the murder charge against him is falling apart and they believe law enforcement is simply out to get him.