Taraji P. Henson On The Cover Of Allure The 44-year-old actress was crowned homecoming queen at Oxon Hill High School in Maryland when she was a student there in the late '80s.

"I really didn't think I was gonna win," she said in the July cover story for Allure magazine when they showed her a photo of when she won. "That's a very surprised look."

Henson also pointed out her hair color in the throwback pic.

"I used to rock honey blond in high school," she said, adding, "I was blond before Beyonce."

But it was another musical diva that inspired her look for the Allure photo shoot … a disco-era Diana Ross.

"Studio 54, big, big, big hair, lots of jewelry, big earrings, the stuff I like to wear," Henson said of her Ross-inspired look. 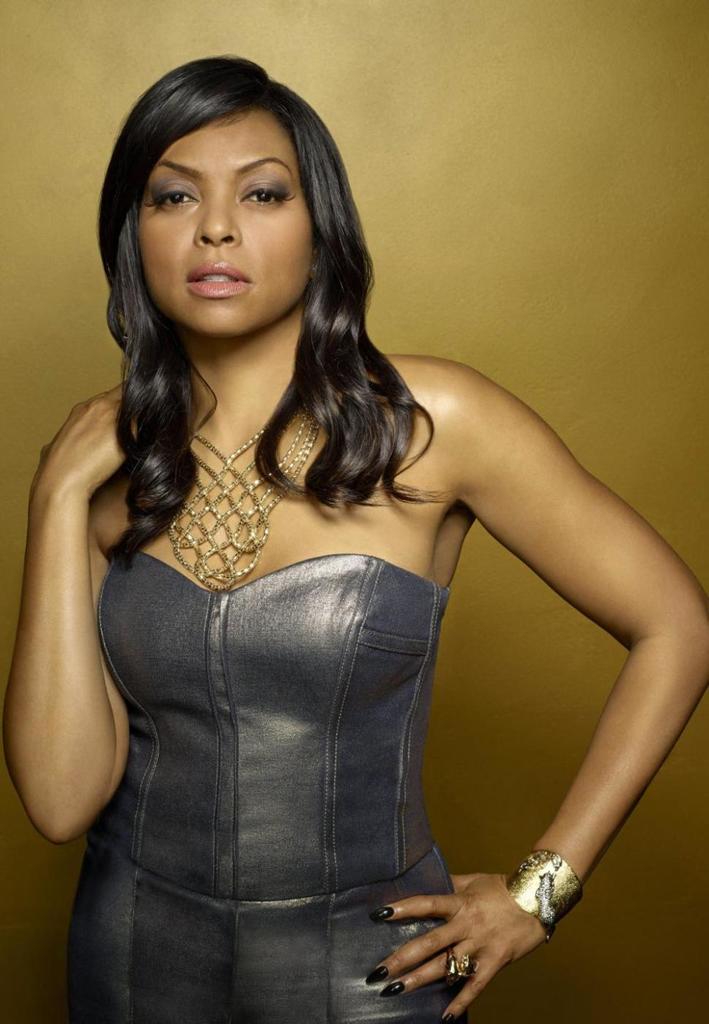 Thankfully she is alive and kicking and her career is bigger than ever. In fact, she recently accepted NAACP's award for Entertainer of the Year, beating out Chris Rock, Viola Davis, Kendrick Lamar, Shonda Rhimes, Key & Peele and Queen Bey herself.