After making everyone wait for months (going on years) for Tha Carter V, the best Lil Wayne can do at this point after the trial with Cash Money is settled is release a side-album. The effort is called the Free Weezy Album and as he told people in concert, it will be released on the 4th of July. It’s been a long time coming for Weezy, who has battled with beef at his label and a dragged out release date for his last of Tha Carter series, but at least he’s thinking of the fans and giving them something to hold them over.

It is more than likely these are songs that didn’t make the cut for C5, but with Dwayne recording over 100 songs just for the final Carter, it’s most likely a good batch of tracks can still hold weight in the streets and impact on the radio. 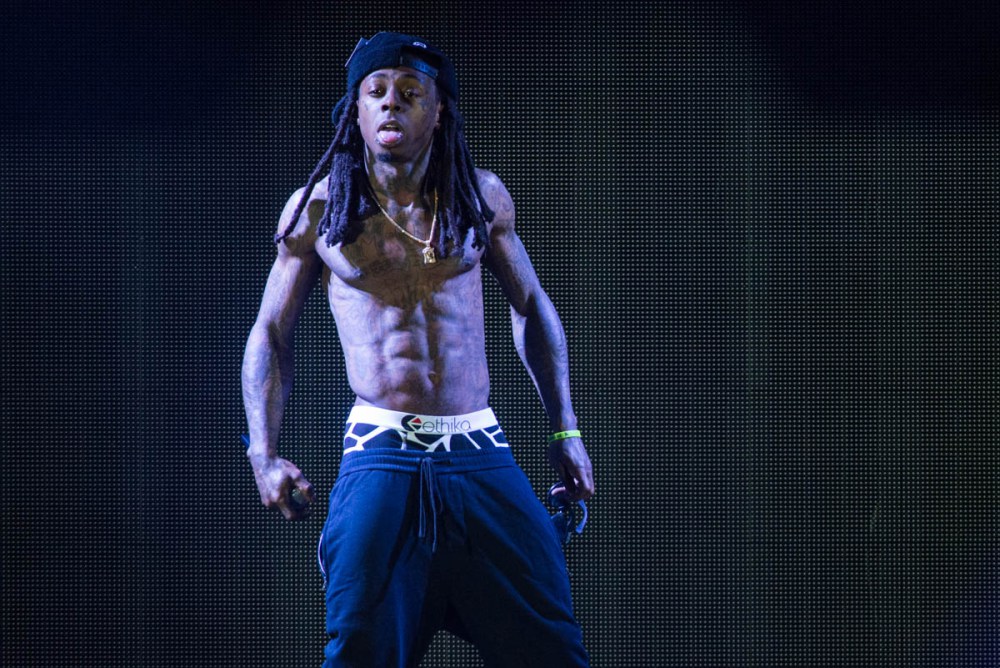 The only question is, is it dropping on TIDAL?