Sangouthai, 37, succumbed to the disease necrotizing fasciitis on Sunday a few days after he visited a Los Angeles hospital with an infection in his arm, US Weekly reports.

The flesh-eating bacteria is known to become deadly if it spreads through the body, ravaging muscles, fat and skin tissue. 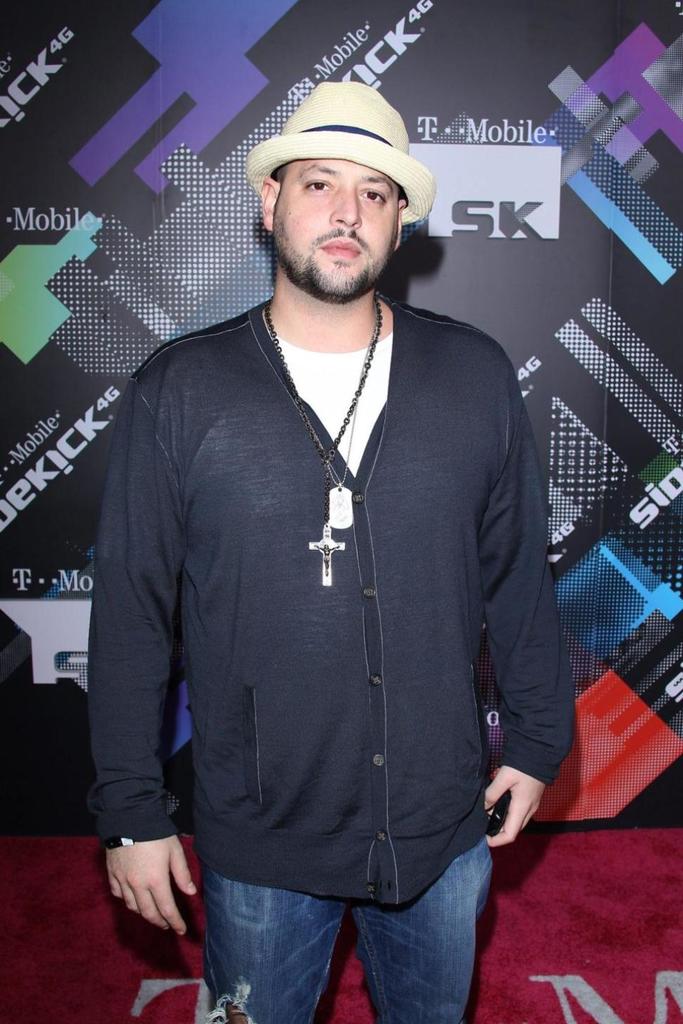 Sangouthai and Odom had been best pals since both attended Christ the King High School in Queens in the '90s.

He made frequent appearances on the Kardashian spin-off series "Khloe and Lamar," about the ex-Laker's marriage to reality star Khloe Kardashian.

The 30-year-old Kardashian sister, meanwhile, was said to be so upset over the death that she skipped a family trip to Disneyland to celebrate her niece North West's second birthday.

Sangouthai's friends have launched a GoFundMe page to raise money for funeral expenses.