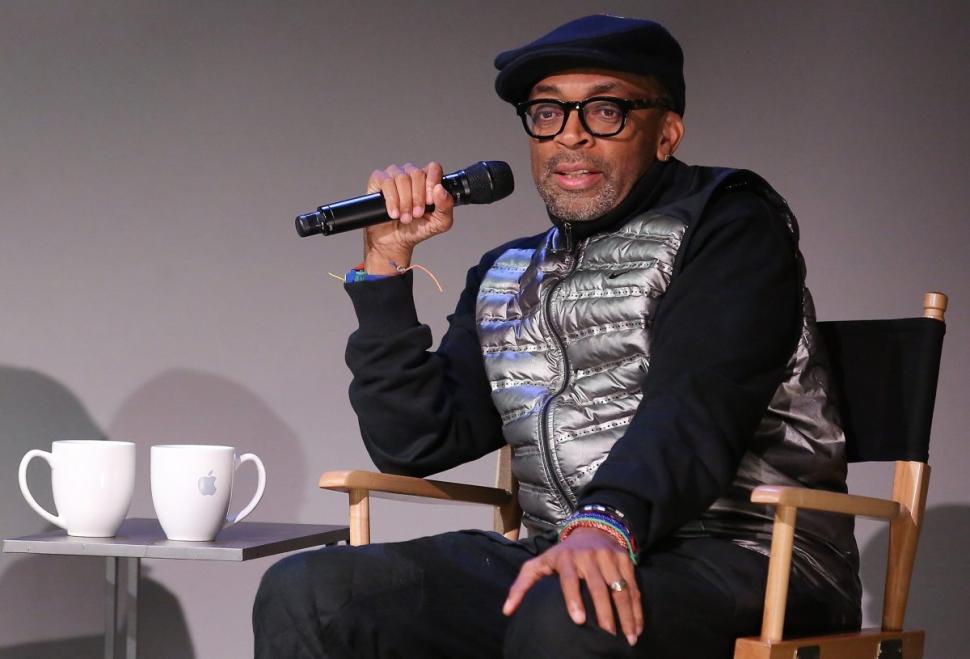 Spike Lee will soon have his first Oscar - and it only took 35 films and 30 years of directing, writing, acting and producing to get it.

The academy announced that Lee, and actresses Gena Rowlands and Debbie Reynolds, will receive honorary golden statues at the annual Governors Awards ceremony in Hollywood on Nov. 14.

Lee has been at odds with the esteemed award show for years, once famously claiming they "don't matter" after been snubbed so many times.

More recently, the Brooklynite issued another slam in defense of Ava DuVernay and David Oyelowo after the critically-acclaimed "Selma" failed to net any major nominations, outside of Best Picture and Best Song, at this year's ceremony.

Though it's clear that Lee would prefer to win the coveted prize instead of having it handed to him, a Hollywood decoration of this caliber speaks volumes to his work.

Maybe there is a competitive trophy with his name on it in the future.