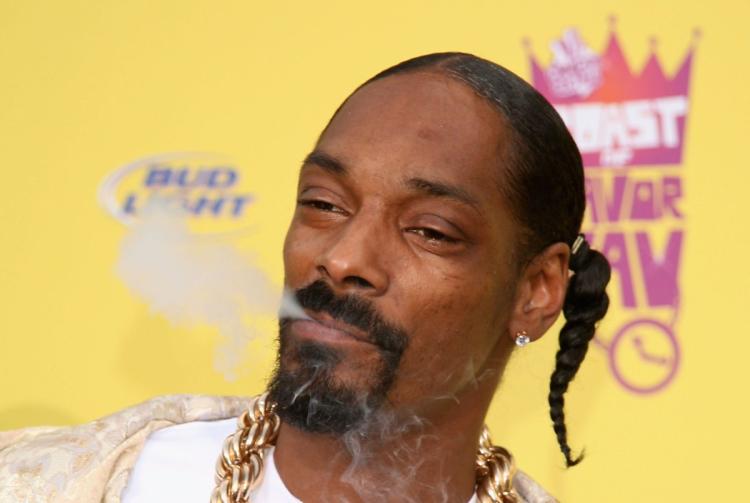 The hip-hop icon will also guest star at some point in the first season of the show, though network execs say he won't play himself.

"You don't know when he's going to appear," executive producer Deborah Kaplan said. "You have to watch all the way to an end to see him."

The new series centers on a pair of millennial girls who lead an all-female pot delivery service in Los Angeles.

Snoop's role in the series was announced at a Television Critics Association tour event on Sunday morning, though the rapper was not on hand.

The "Drop It Like It's Hot" artist has a number of acting credits to his name, including roles in films "Starsky & Hutch" and "Soul Plane."

"Mary + Jane," which stars Jessica Rothe and Scout Durwood, is set to premiere on Sept. 5.