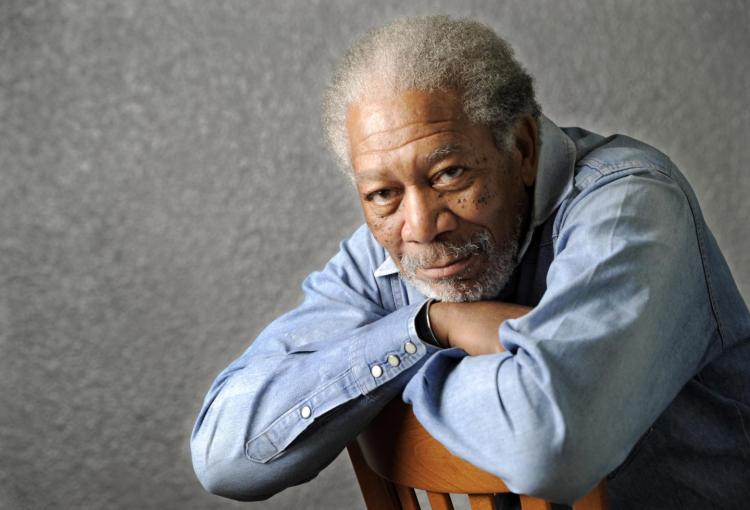 The story, set at Christmastime, follows a young girl named Clara whose favorite toy, a Nutcracker, comes alive. After he defeats the Mouse King, he takes Clara away to a magical kingdom inhabited by dolls. The story inspired the famous ballet that featured one of Russian composer Pyotr Ilyich Tchaikovsky’s most iconic compositions.

Freeman will play the mysterious Drosselmeyer in the new film.

Lasse Hallstrom is directing from a script by Ashleigh Powell. Mark Gordon is producing and Lindy Goldstein is executive producing. Sam Dickerman and Allison Erlikhman are overseeing the project for Disney, while Sara Smith is overseeing for The Mark Gordon Company.

Freeman was most recently seen in Now You See Me 2 and London Has Fallen. He'll next appear in Paramount and MGM's Ben-Hur, which hits theaters on Aug. 19 and Zach Braff's Going in Style for Warner Bros. He's repped by CAA and Sloane, Offer.