The two men were found by New Orleans police inside a car shortly after midnight, according to the New Orleans Times-Picayune. Both had reportedly suffered gunshot wounds and were pronounced dead at the scene.

The police department is yet to release the identities of the victims, but family members told the newspaper that they were Wright's brothers.

"Help me Lord," she captioned a photo of her two brothers. "I will never understand this. #stoptheviolence #ineverfeltpainlikethisbefore #riptomybrothers."

The Times-Picayune did not identify the two men by name, but Us Weekly referred to them as Josh and Rudy Johnson. 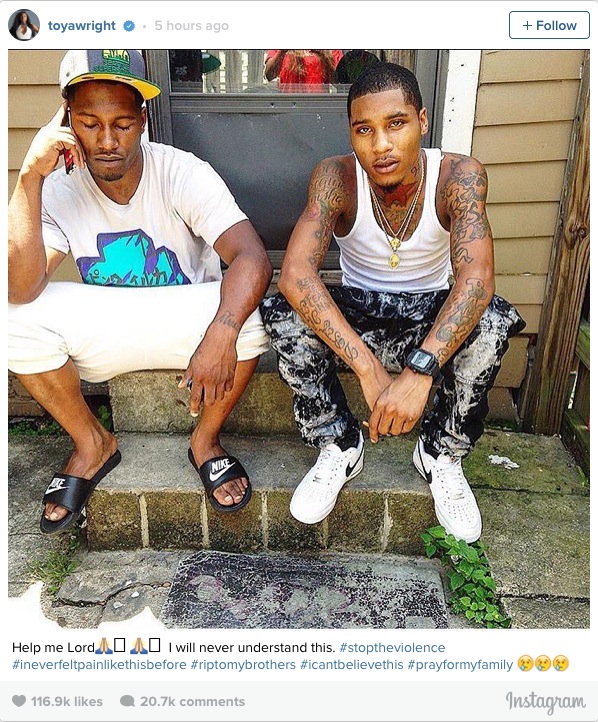 Authorities haven't named any possible suspects in relation to the shootings, nor have they revealed any potential motives.

Wright was previously married to hip-hop star Lil Wayne and has a daughter with him. She is currently a cast member of We TV's "Marriage Boot Camp: Reality Stars" and also starred on her own series, "Toya: A Family Affair," on BET for one season in 2011.

The TV star, whose full name is Antonia Wright, received a slew of supportive messages on social media following the news of her brothers' deaths, including one from rapper Trina.

"I'm praying for @ToyaWright her mom and her family during this horrible tragedy" she tweeted. "My heart is heavy. Life is so short." 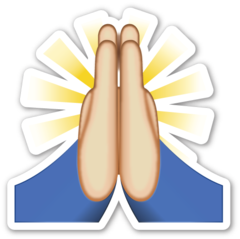