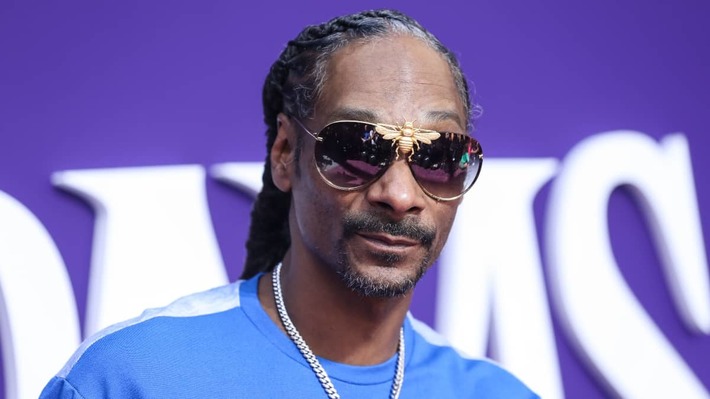 Snoop Dogg isn’t looking for a fight with Gayle King.

The rapper, 48, took to Instagram Saturday to make that clear after calling out the CBS correspondent for mentioning late basketball star Kobe Bryant’s 2003 rape case.

“I’m a non-violent person,” Snoop says in the video. “When I said what I said, I spoke for the people who felt like Gayle was very disrespectful towards Kobe Bryant and his family.”

“Now with that being said,“ he continued, “what I look like wanting some harm to come to a 70-year-old woman? I was raised way better than that. I don’t want no harm to come to her and I didn’t threaten her, all I did was said, ‘check it out, you outta pocket for what you doing and we watching you. Have a little more respect for Vanessa, her babies and Kobe Bryant’s legacy.’” He went on to stress that he’s “non-violent” while insisting he can only “speak from the heart.”

“Some of you who don’t have a heart wouldn’t understand that,” he said, ending the video.