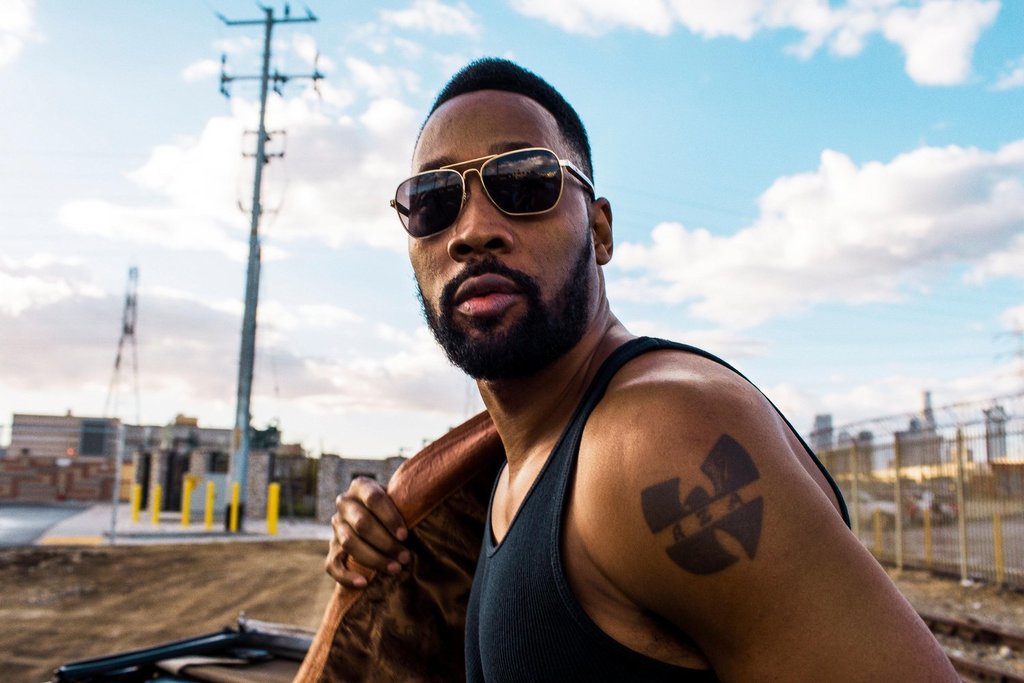 Wu-Tang Clan member RZA launched into a legal dogfight Friday, accusing a pooch-pampering company in Brooklyn of ripping off his group’s name.

In court papers, Driggs said the name and logo of the Wu-Tang Clan has been “unmistakably associated” with the Staten Island hip hop group since 1993.

The trademark application filed by the Woof-Tang Clan on June 8 is a violation of the multiple registrations already owned by the Wu-Tang Clan, the court papers said.

On the Woof-Tang Clan’s website, owner Marty Cuatchon showcases his fandom by selling a T-shirt that displays a dog named Bali on a blue-and-yellow identification card.

Cuatchon, reached by phone Friday, told the Daily News he was aware of Driggs’ trademark challenge. But he declined comment until he could seek legal advice.

Cuatchon is not the first to try and riff off Wu-Tang's fame.

An Alaskan sled dog team is also known as the Woof-Tang Clan.